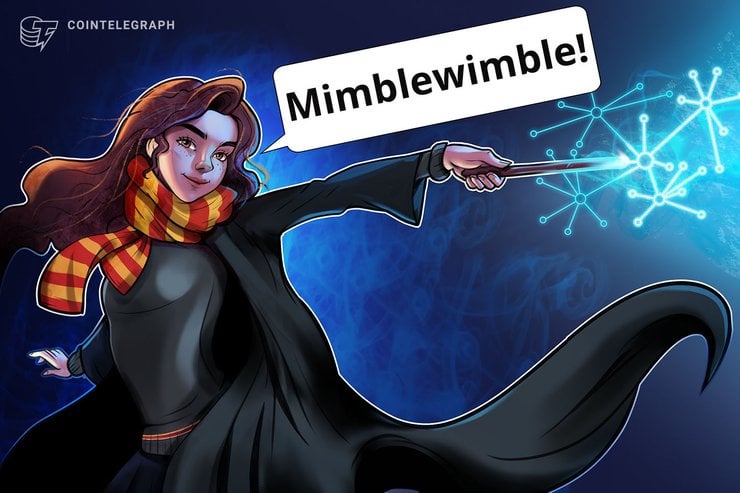 How secure is mimblewimble ?

On Nov. 18, crypto researcher Ivan Bogatyy published an article on Medium claiming that he had found an extremely easy way of bypassing Grin’s Mimblewimble privacy protocol. As part of his efforts, Bogatyy stated that he was able to trace over 96% of all Grin-related transactions in real time, including the addresses of the senders as well as recipients associated with these sets of transactions.

What’s more striking is the fact that Bogatyy claims he was able to achieve all this by spending just $60 a week on Amazon Web Services computational power, which helped connect him to Grin’s native blockchain nodes.

Not only that, but the Google AI research alum also claims that he could have quite easily exposed the addresses of “almost all” Grin users if he had decided to connect to all 3,000 of the system’s nodes. In this regard, Bogatyy wrote the following:

As expected, as soon as these developments came to light, the future of Mimblewimble was immediately called into question by people around the globe, who began saying that the privacy protocol could no longer be trusted, since it was clearly not secure enough.

However, a few days after the initial report, Daniel Lehnberg, a member of Grin’s core developers team, published a blog arguing that the “alleged” break-in was confined largely to the protocol’s already-acknowledged privacy limitations. He also added that the attack was facilitated through the use of a passive vector that did not have the capacity to acquire any actionable data.

Lastly, Grin makes use of a technology called “Patient Dandelion,” which is basically a modified version of Bitcoin’s Dandelion++ proposal that was outlined in BIP0156. The prot... 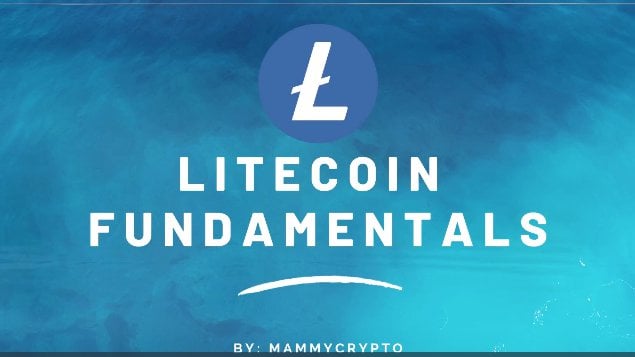 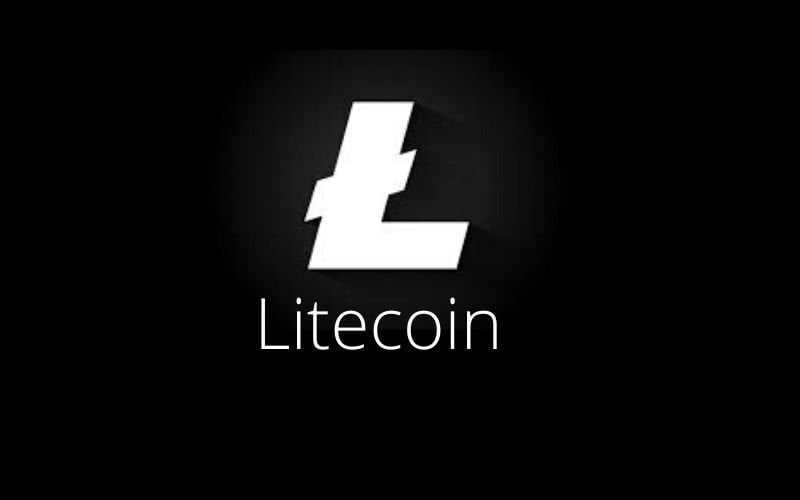