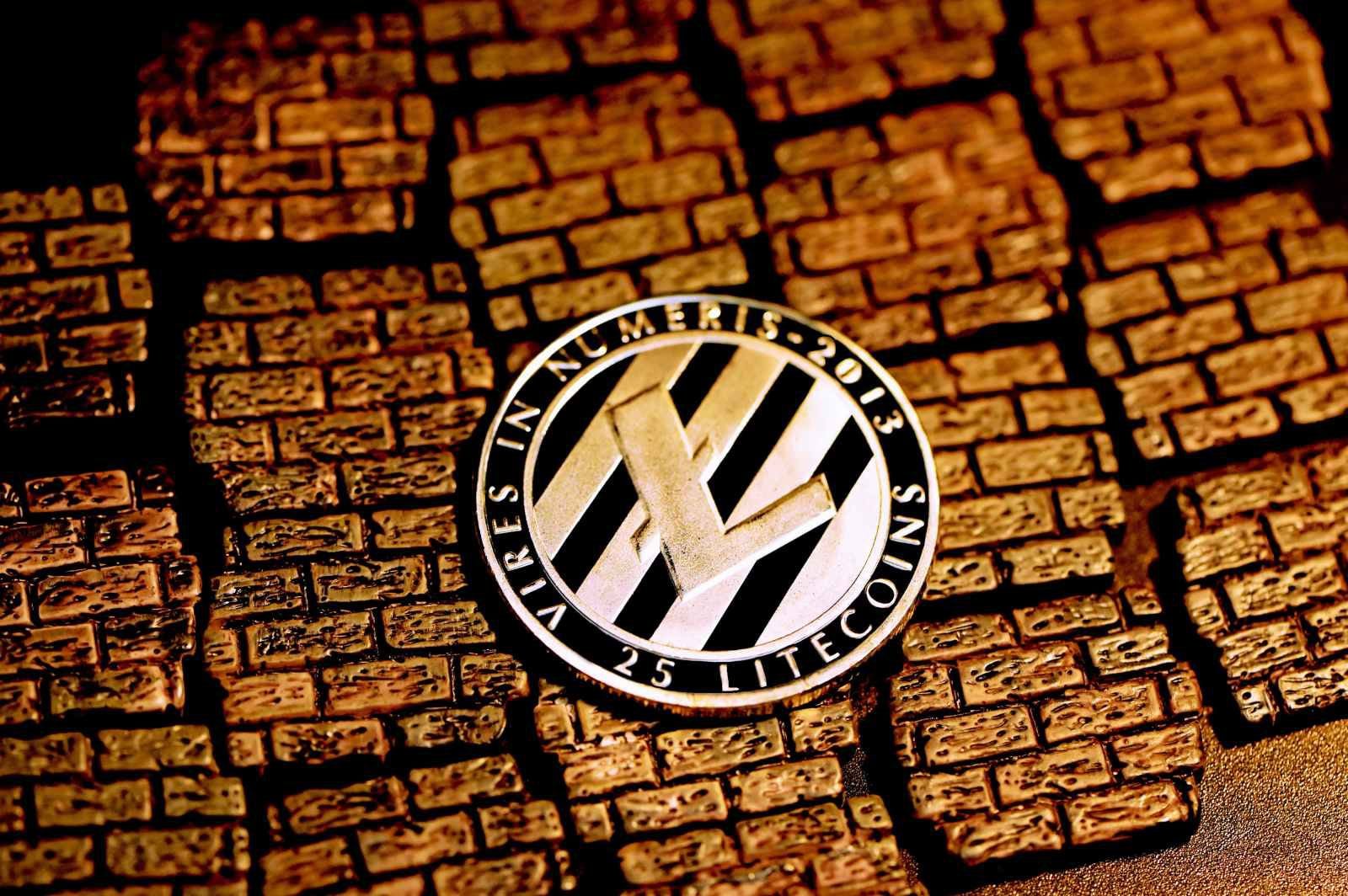 According to Bybt.com, Grayscale’s Litecoin Trust (LTCN), is currently trading at a 463.95% premium. The screenshot below, courtesy of the tracking website further demonstrates that Grayscale has also accumulated 583 Litecoin in the last 7 days and a total of 31,120 LTC in the last month. Additionally, the Grayscale Litecoin Trust currently now holds a total of 1.55 million LTC valued at roughly $168.45 million.

According to Grayscale’s website, each LTCN represents 0.09187613 Litecoin (LTC). Further doing the math, and using Litecoin’s current price at $113.40, each LTCN share has an actual value of roughly $10.42.

However, and at the time of writing, each LTCN share is currently trading at $59.83 in the premarket. Consequently, the revised premium on the Grayscale Litecoin Trust is roughly 473.72%.

Litecoin Bounces off the $100 Support, Remains in Bear Territory

With respect to price action, Litecoin is currently trading at $113.40 after yesterday’s low of $103.83 due to Bitcoin also dipping to a local low of $29,278. The daily LTC/USDT chart below also shows that Litecoin bounced off the $100 support area that is the floor of a descending triangle.

Additionally, the following can be observed from the daily LTC/USDT chart.

Litecoin is in bear territory trading below the 50-day, 100-day and 200-day moving averages Trade volume is in the green with the daily MACD’s histograms confirming a reduction in selling The daily MFI and RSI are in oversold territory. They are hinting of a possible reversal for Litecoin as Bitcoin attemp...
Continue on en.ethereumworldnews.com
cityam.com

It would be cool if Charlie Lee applied for the Amazon crypto job. Google, Coinbase and obviously Litecoin, he'd be more than qualified to help out, even if it was just to assist with some Litecoin integration. :) 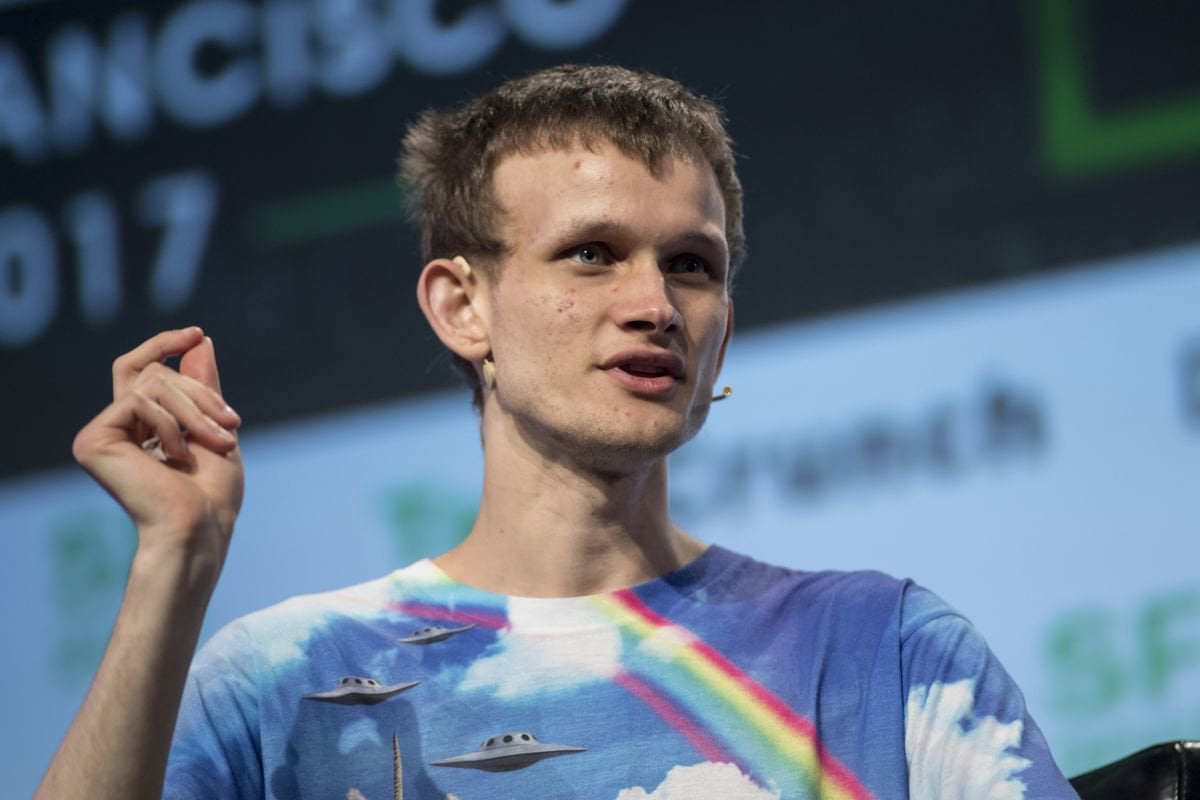 Two months after Ethereum co-founder Vitalik Buterin donated about $1 billion in cryptocurrency to an India Covid relief fund, about $20 million has been paid out so far.
1
Share
LTC +4.65% · crypt.great-site.net · 9h 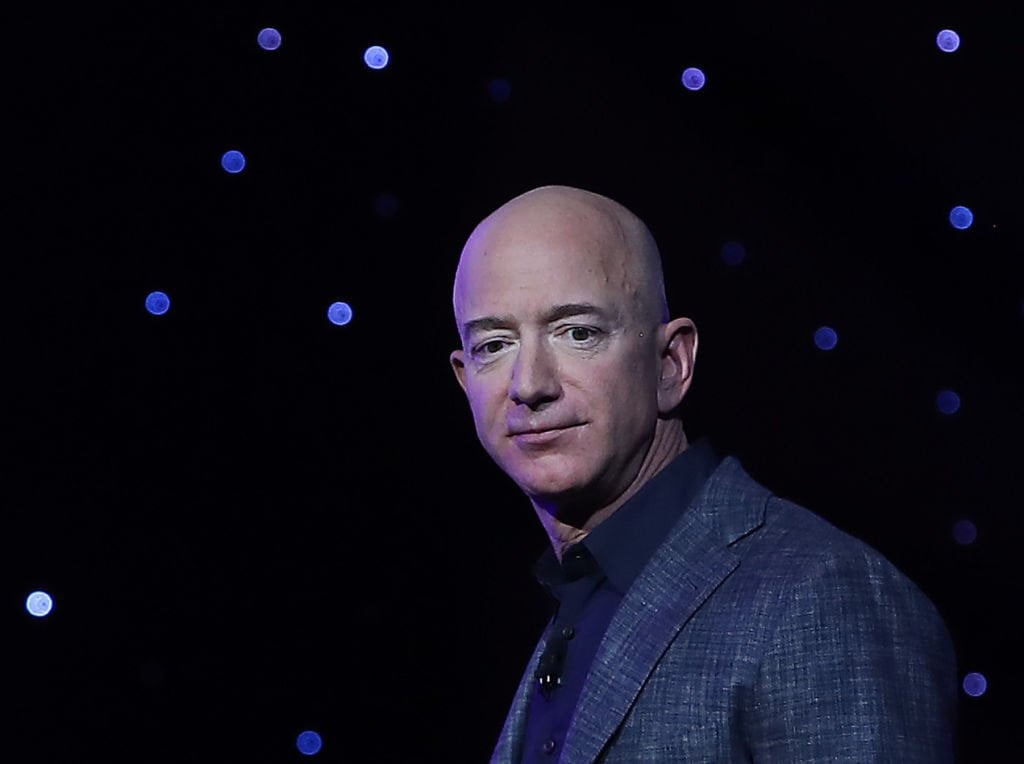 It would be cool if Charlie Lee applied for the Amazon crypto job. Google, Coinbase and obviously Litecoin, he'd be more than qualified to help out, even if it was just to assist with some Litecoin integration. :)

Amazon is looking to accept Bitcoin payments ‘by the end of the year’, and is investigating its own token for 2022, says an insider.
4
Share