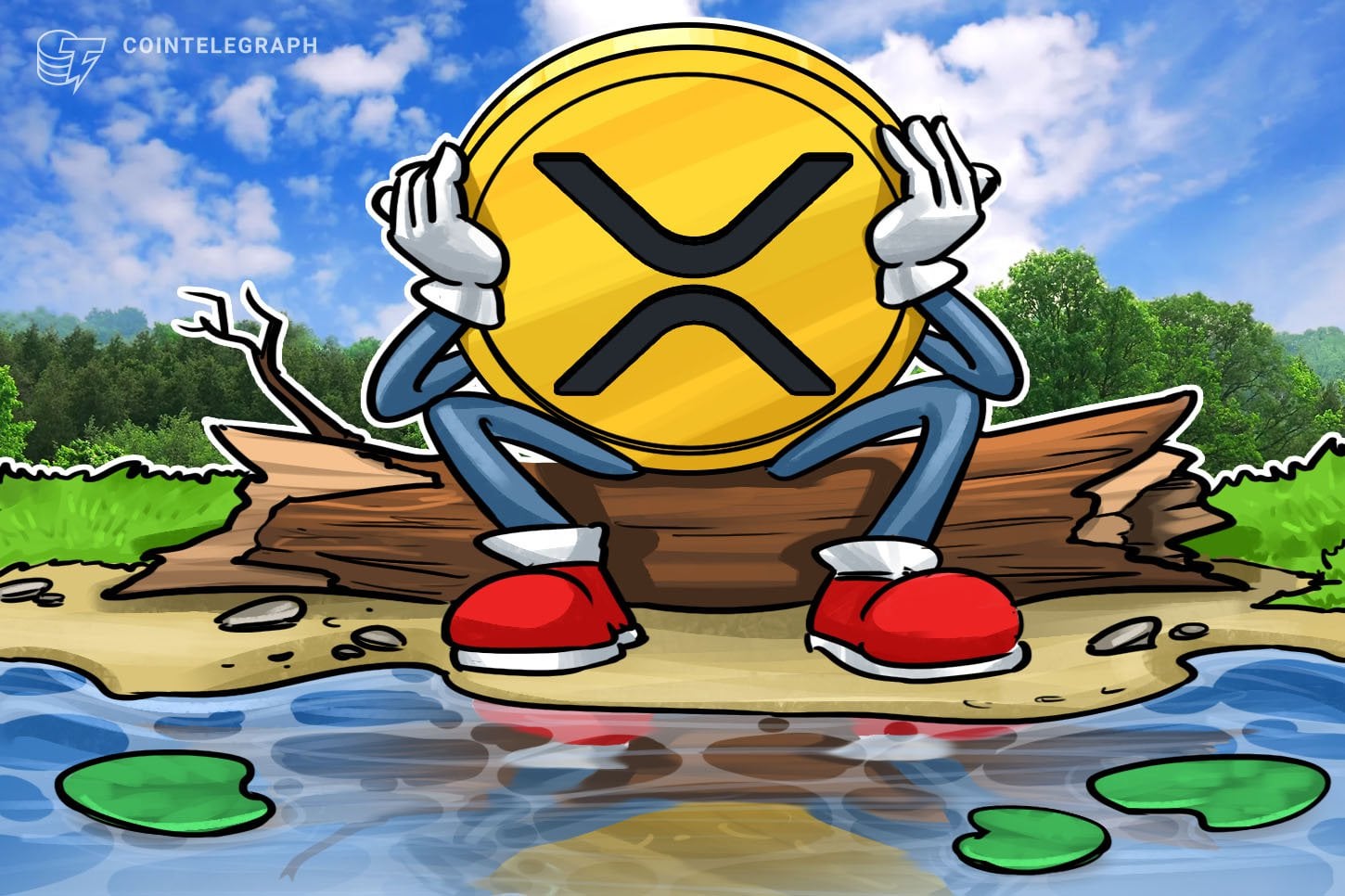 Grayscale dumps XRP: Here's where it's putting the cash

The decision affects Grayscale’s Digital Large Cap Fund, a market-cap-weighted asset that provides exposure to the largest cryptocurrencies by market capitalization. The sale of XRP occurred on Monday, less than a week after Genesis Global Trading, the fund’s authorized participant, announced it would soon temporarily suspend XRP trading, likely in relation to the lawsuit filed by the United States Securities and Exchange Commission against Ripple.

Grayscale also confirmed the fund’s new composition in a series of Twitter posts on Tuesday.

The fund manager said XRP was "removed following DLC Fund's Quarterly Review (12/31/20)." It explained that no other asset qualified for inclusion in the fund.

Grayscale's assets under management recently eclipsed $20 billion for the first time, highlighting broad institutional demand for Bitcoin and other digital assets. The asset manager is scooping up Bitcoin in greater quantities, with at least one metric showing Grayscale bought nearly three times more BTC than was mined in December.

Although XRP was among several large-cap cryptocurrencies t...