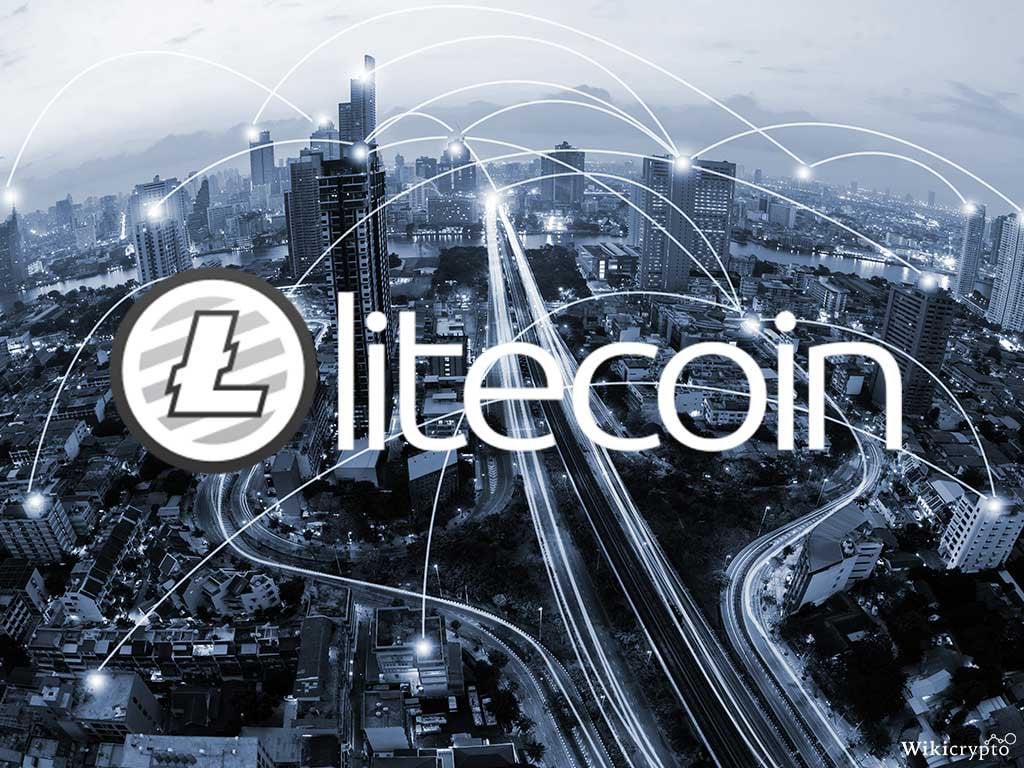 Blockchain games have been expanding all over the world in recent years. Companies are now able to release their own games using different public blockchain networks and offer better services to users.

The game called LiteBringer would allow users to play using fantasy characters that would have to perform quests and earn rewards in-game. The interesting part of this game is related to the fact users will have their characters and weapons stored on the Litecoin blockchain.

The first ever role playing game built upon the #Litecoin blockchain was just announced during our Litening Series event! We're very happy and excited for @litebringergame for making this possible. Check it out at https://t.co/4FJSWUXVhd — Litecoin Foundation (@LTCFoundation) September 15, 2020

According to Ulrich Schlott, one of the founders of the CipSoft company believes that Blockchain technology could be a revolutionary thing for the entire gaming industry. Now, LTC miners will be in charge of controlling the transactions, processing them and making LiteBringer one of the most unique games in the world. This could also have a positive effect on Litecoin price.

The company decided to use the Litecoin blockchain due to the extremely low transaction fees and because it is one of the most secure blockchain networks in the world after...