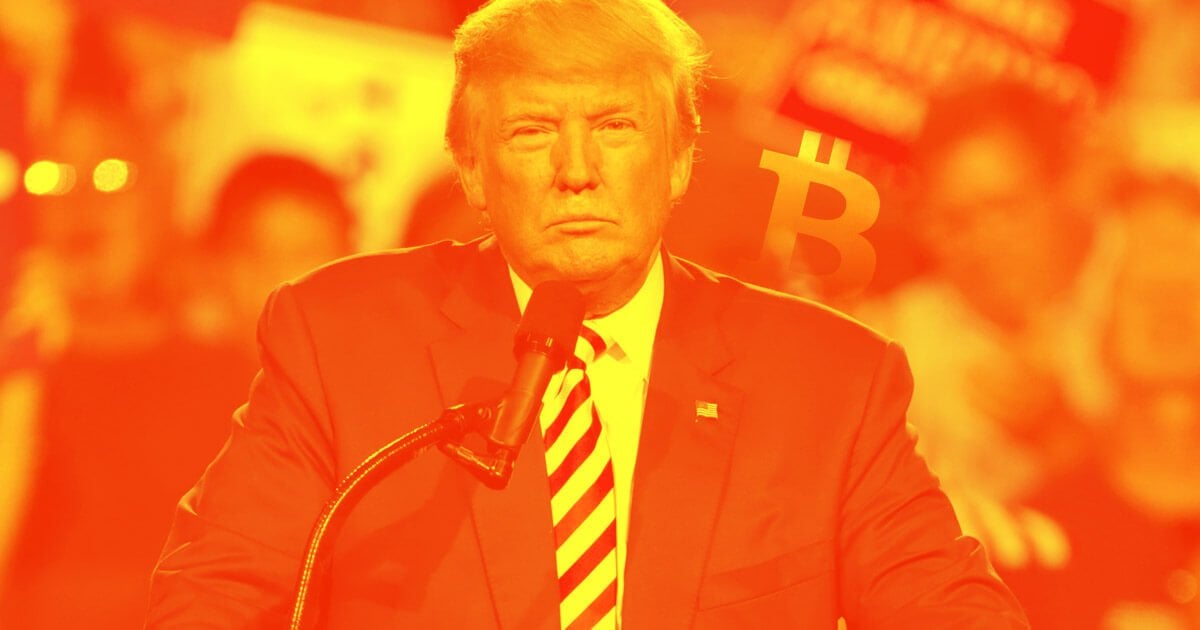 U.S. president Donald Trump finally expressed his views on Bitcoin and cryptocurrency, and the POTUS is not a fan.

Since his election to office in 2016, many pundits have speculated on his position on the predominant cryptocurrency. He finally aired his opinions:

I am not a fan of Bitcoin and other Cryptocurrencies, which are not money, and whose value is highly volatile and based on thin air. Unregulated Crypto Assets can facilitate unlawful behavior, including drug trade and other illegal activity…. — Donald J. Trump (@realDonaldTrump) July 12, 2019

President Trump reiterated many of the concerns that critics and the public have of the nascent technology. Well-known skeptics like economist Nouriel Roubini have decried Bitcoin for many of the same reasons denounced in the tweet, frequently calling it a “bubble” and a “scam.”

With Bitcoin’s use bootstrapped by adoption from Silk road, and with its widespread use in money laundering and tax evasion, it’s no surprise that President Trump is against cryptocurrency.

President Trump also attacked Facebook’s Libra cryptocurrency. As expressed by NEO Seattle development lead John deVadoss, corporations entering the traditionally government-controlled domain of money will run up against stiff resistance, as evidence by demands from Congress. It seems the POTUS does not deviate on this point:

….Similarly, Facebook Libra’s “virtual currency” will have little standing or dependability. If Facebook and other companies want to become a bank, they must seek a new Banking Charter and become subject to all Banking Regulations, just like other Banks, both National… — Donald J. Trump (@realDonaldTrump) July 12, 2019

Furthermore, with the escalating trade war with China and global economic uncertainty, it makes sense that officials in the U.S. government would want to maintain the dollar’s grip as the world’s global currency.

…and International. We have only one real currency in the ...
Continue on cryptoslate.com
forbes.com