Ever since Litecoin activated SegWit, people have been waiting to see what happens next. With Segregated Witness active, porting the Lightning Network to Litecoin is certainly possible. It appears some progress is made regarding Lightning Apps. Several developers are already building applications, which is nice to see. Things are looking quite good for the Litecoin ecosystem moving forward.

To put this into perspective, porting the Lightning Network to LTC is not an easy feat. Although developers have been working on it, there are still the early stages. Users and developers can access lnd in alpha form right now. Interestingly enough, some developers have already started to build Lightning Apps for this network. That is quite a significant development, considering lnd is not even close to primetime release right now.

As one would expect, the Lightning Apps will be known as Lapps. These are not decentralized applications, mind you. A Lapp is an application-level project, such as a tipbot, for example. Additionally, there are some user interfaces in development to provide visual access to lnd. So far, the progress has been quite significant, despite still being in the alpha stage.

It is evident Lightning Labs is working hard to make this technology accessible to everyone. Building tools and resources is still the top priority for the time being. Anyone who is not an experienced lnd developer will have a hard time navigating what this network has to offer. It will take time until the Lightning Network ecosystem is up to full strength, though.

The bigger question is what types of applications people would like to see being developed. There are unlimited potential use cases for Lapps and the Lightning Network application layer. The future’s looking bright for Litecoin, that much is evident. Now that the LTC price is going up again...

Shocking Bitcoin Message From Tesla CEO Elon Musk: We Can Accept It! 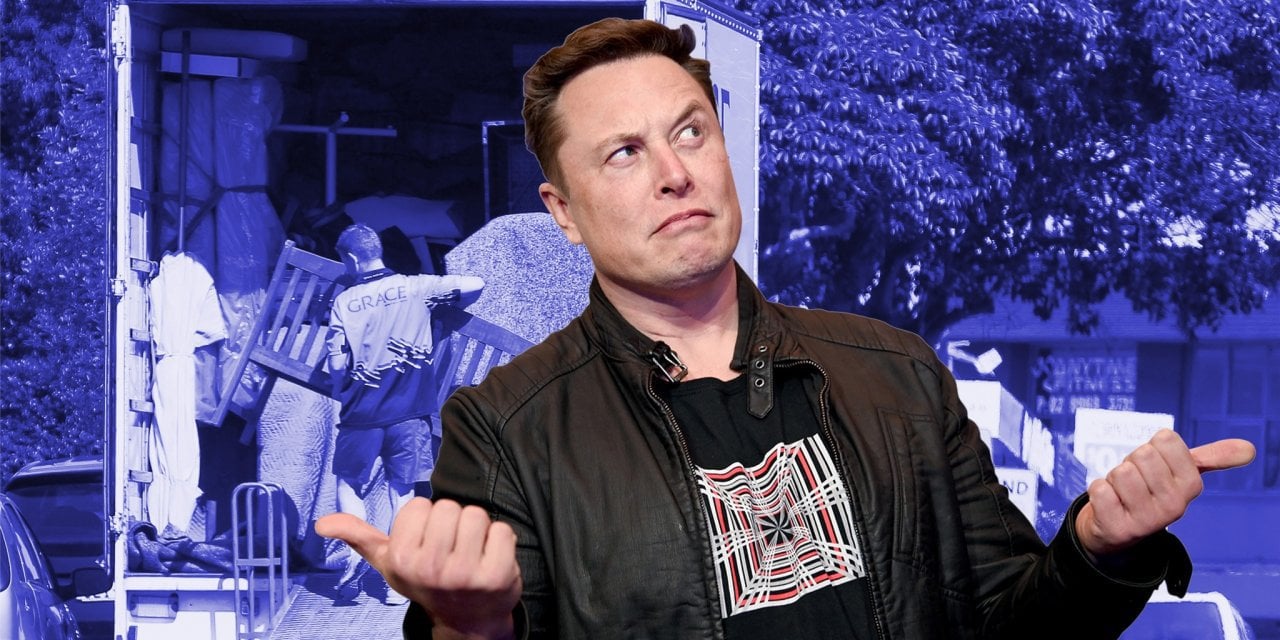 Shocking Bitcoin Message From Tesla CEO Elon Musk: We Can Accept It!

Tesla CEO Elon Musk made statements about Bitcoin and its mining at a recent event. At the meeting with Twitter founder Jack Dorsey, Musk said that if Bitcoin (BTC) uses more than 50% renewable energy...