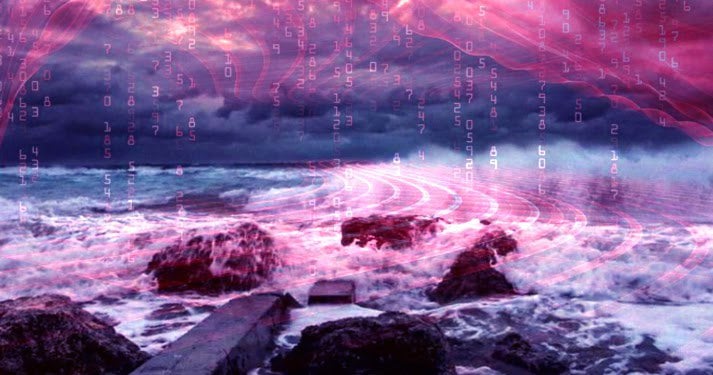 Both Binance and Coinbase have announced they'll be accepting cryptocurrency donations for relief efforts related to hurricane Dorian.

After causing major damage in the Bahamas, Dorian traveled up the East Coast of the US - and at the time of publishing this article, left 'thousands' in Canada without power, it's final blow before heading to open ocean.

Unfortunately, disasters like this bring out both the best, and worst of humanity.

"Charity scams are sadly common; after high-profile disasters, there are often reports of fraudulent charities seeking to take advantage of those who want to help" a spokesperson for the FBI said.

Blockchain means every dollar accounted for...

When the exchanges themselves are involved, there's little room for funds to end up in the wrong hands.

"All donations will be shown on the blockchain and will be accounted for" Binance said in a statement.

Now, instead of putting in a debit/credit card number online (but is this really the charity's website?) or sending via PayPal (but is it the correct charity's e-mail address?) - you can give an exchange permission to take your donation out of your balance - something only they could do.

Afterwards, in some cases you would be able to track where those funds ended up, and at the very least see when they were spent - which is more information than donors had before.

In my opinion - this is literally the most secure, and accountable way to help - thanks to blockchain and cryptocurrency.