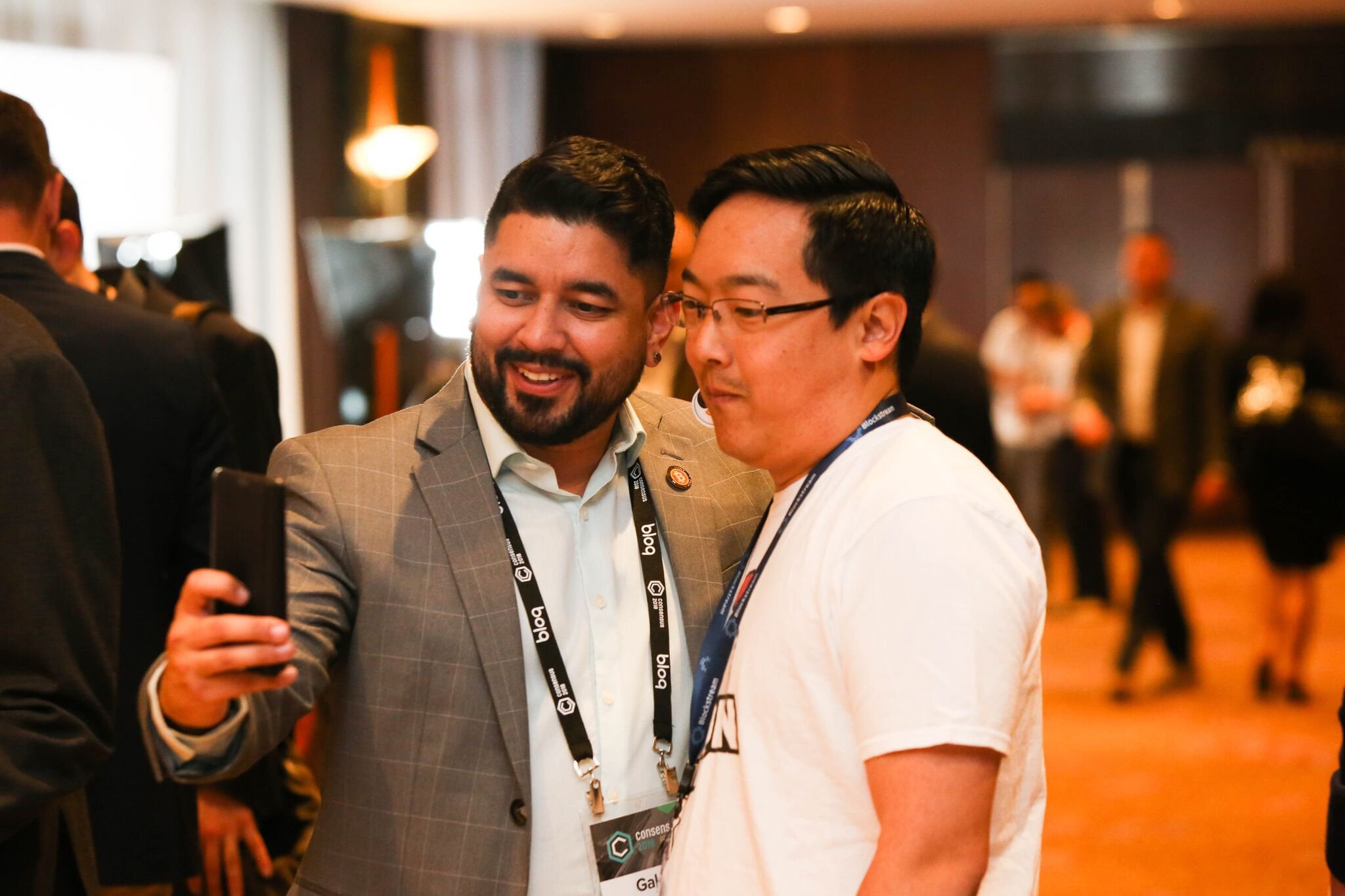 Litecoin creator Charlie Lee remains committed to funding the Litecoin Foundation despite rumors that its financials are in the red.

“The goal, of course, is to get Litecoin Foundation to be self-sustaining from donations, partnerships and merchandise sales,” Lee said. “Until we get to that point, I have and will continue to support the Litecoin Foundation financially as necessary.”

Litecoin Foundation board director Xinxi Wang said donations dropped in the first quarter of 2019 because of the broader bear market. After Q2 audits are complete, Wang expects the foundation’s donation numbers to rise.

“I don’t think there is a correlation between donations and enthusiasm,” Wang told Chinese news site XCong. “First, we did not actively solicit donations from the community in Q1. Second, the price of Litecoin was low, so the same amount of Litecoin donations were worth less than before. In Q2, we received hundreds of thousands of dollars worth of donations.”

As XCong writes, foundation members took pay cuts in Q1 due to lower than expected funds.

Lee told CoinDesk that many employees volunteered for cuts in Q1 which is not atypical for Litecoin Foundation developers:

“With that in mind, there have been a couple of instances where employees have asked that their salary be decreased during down markets in further support of the foundation.”

Lee said the foundation is running ahead with partnerships as well, such as one with the NFL’s Miami Dolphins. Still, the mission remains on developing products for the Litecoin community.

One such project includes the development of Mimblewimble privacy tech on top of litecoin.