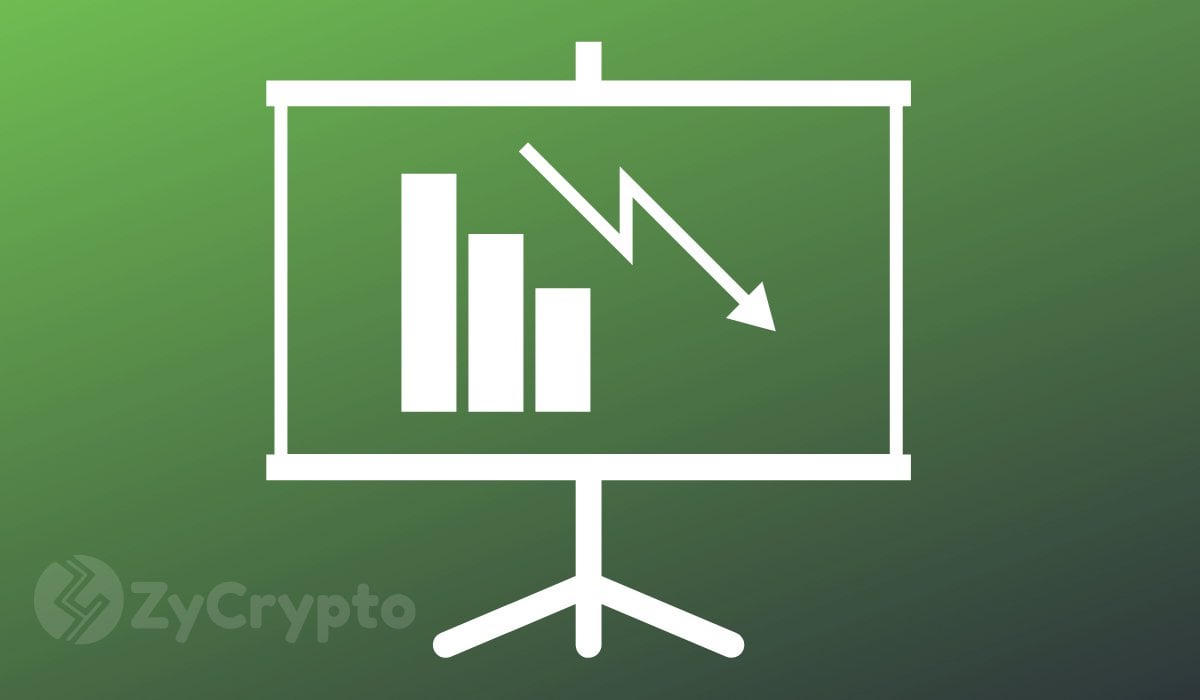 The last 48 hours have been a rollercoaster for the crypto fans. Bitcoin rose to the highs of over $13k, clocking a major tip-top at $13,800. Litecoin was one for the many cryptos that didn’t quite get dragged by Bitcoin upward move.

Now, almost the whole market is in the red, but that’s not what the story is about here. Litecoin’s own Charlie Lee doesn’t think things will be getting any better especially in August.

According to Charlie Lee, the upcoming LTC block reward halving could send the crypto’s market standing stumbling and positively affect its price downward. First off, a block reward halving means that miners will now get half as much as they were getting for committing their computing hardware in solving complex algorithmic problems associated with confirming network transactions. This hardware doesn’t come cheap.

At the moment, miners get a cool 25 LTC for every block mined. After the halving, they will get 12.5 LTC. The lower reward will mean lower or probably no profits for those with less extensive mining equipment, and may well drive them out of the mining business.

Drawback Could Be Brutal

Since the beginning of the year, Litecoin has shot up quite considerably, leading to some experts suggesting that it may soon be due for a brutal drawback that could send the price way down to $50.

Currently, Litecoin is trading at around $102 with a 10% loss over the last 24 hours. A close at anything below $90 could prove disastrous for the LTC market as it would create an atmosphere of panic and result in a significant sell pressure.

Such pressure decreases demand and affects the price negatively. However, the real effects of the LTC block reward halving in August is still a subject of speculation.