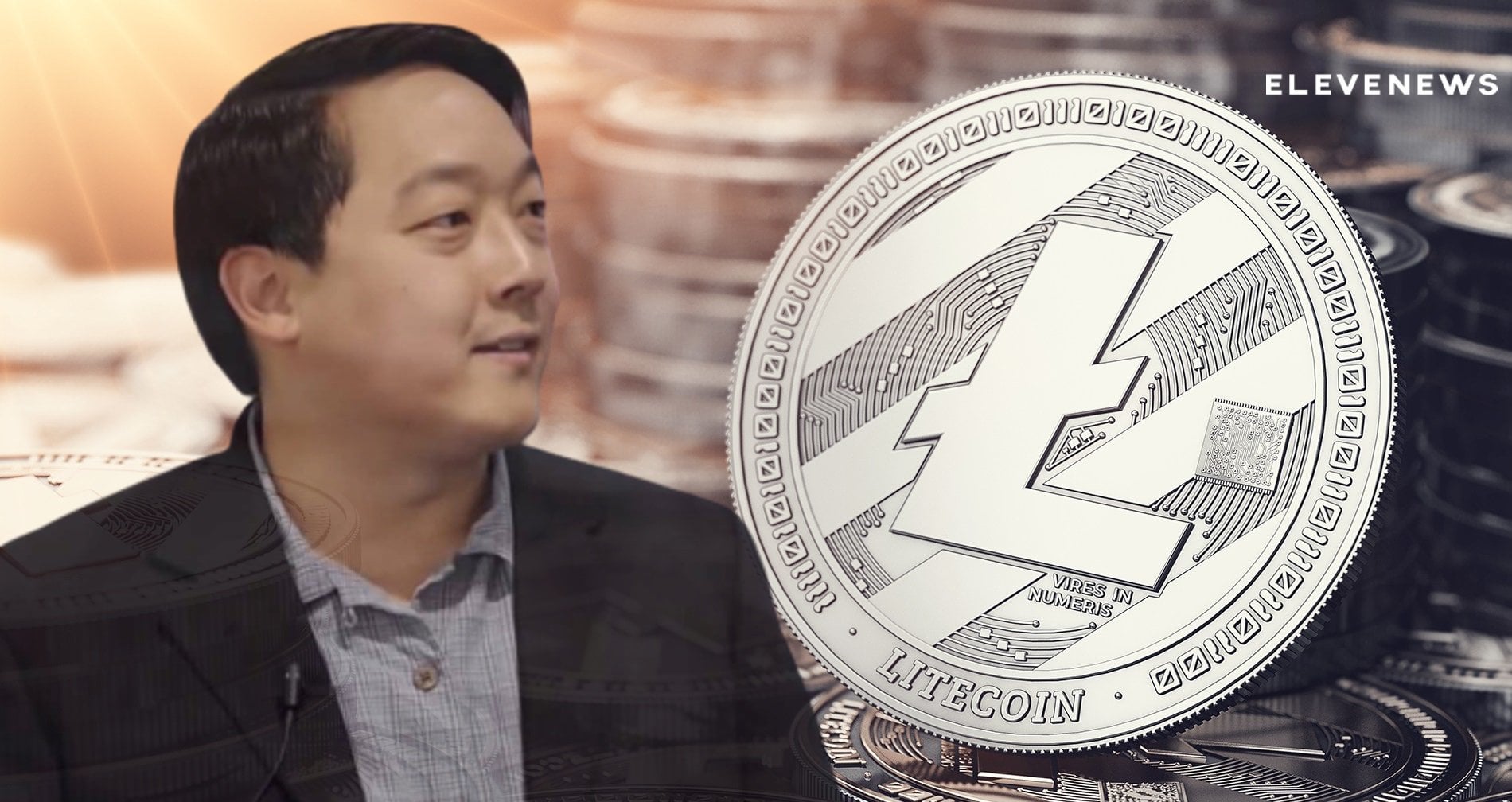 Charlie Lee pointed to how it is the community which makes a cryptocurrency stronger.  Some of them are so strong and vocal to the extent that they even have made a name for themselves.  He pointed to how there are XRP army and LINK marines.  He also made a mention as to how even Bitcoin has Bitcoin maximalists.

Charlie Lee Tweeted:  “Nothing beats the Litecoin Family though. Family sticks together.”

Some of them made fun of Lee stating, family always sticks together to buy the bags that Charlie sells at the all-time high.

However, since anyone who owns LTC belongs to the Litecoin family, Charlies does hold Litecoin according to latest news and therefore no one can question if he is of the LTC family.

Some of them feel that SEC will be at the back of LTC very soon.

Despite all the trolls Litecoin is continuing to be impressive not only in terms of volume but also in terms of percentage gain.  Practical users feel that it is time to stop trolling Charlie for selling LTC in the past and also on how it is important to move ahead and to feel proud of owning LTC.

There are still users who do not have a clue as to what they should expect in terms of use case and they feel that LTC does not have a use case at all.  The reality is that LTC are offering the use case they decided to provide their users with and those who are expecting what Litecoin Foundation does not have in their list of plans feel disappointed.

Some naïve cryptocurrency users proposed a suggestion to Litecoin, “You’re a smart person Charlie. As an average person, I’d suggest better messaging/marketing. Most people do not know much about Litecoin. What distinguishes it from other alt coins? Why is it special? Where is it accepted?” Commenting, Sydney Ifergan, the crypto expert opined:  “Whether about Litecoin LTC or any other crypto users need to understand that the company goes by their mission and the use case that go...
Continue on elevenews.com
cnbc.com