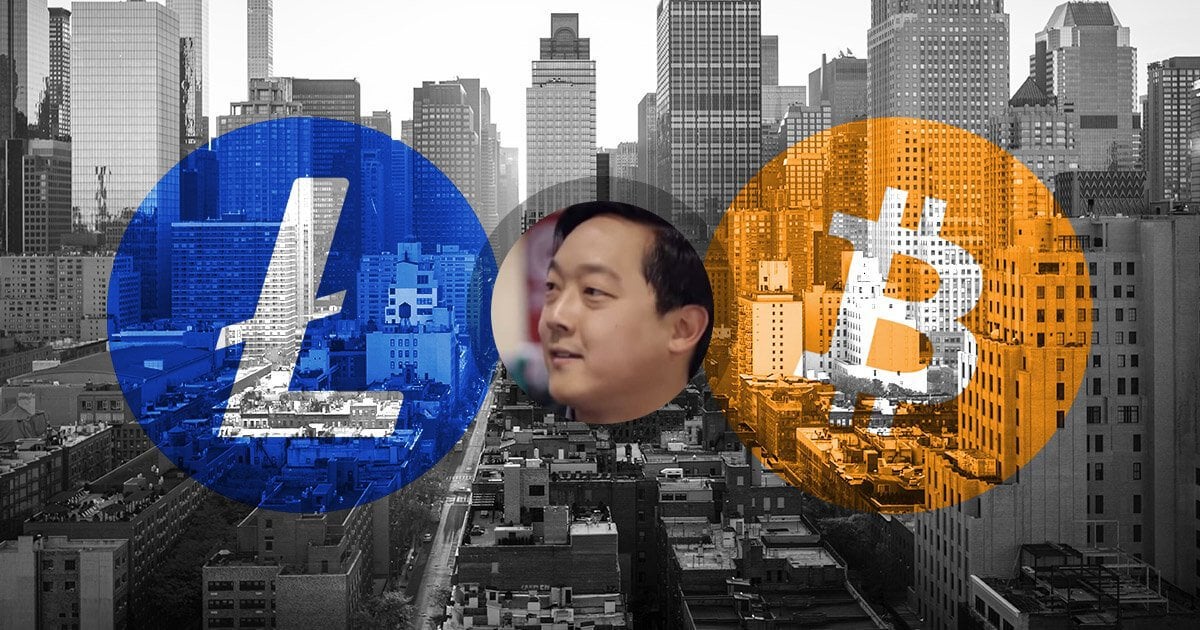 Charlie Lee: Bitcoin and Litecoin are the best forms of money ever seen [INTERVIEW]

In an exclusive interview with CryptoSlate, Charlie Lee shares his vision for how Bitcoin and Litecoin can fundamentally challenge governments and revolutionize how people transact. Ultimately, he argues that cryptocurrency is the best form of money ever seen.

One of the most commonly cited problems with Bitcoin is its inability to scale. The network has a maximum capacity of somewhere between 3 and 7 transactions per second (TPS). During times of heavy use, this can cause a single transaction to cost upwards of $5.

Critics often use VISA as a benchmark. The leading payment processor handles an average of roughly 2,000 TPS, up to 56,000 TPS at theoretical peak capacity.

These same concerns are why many altcoins exist. Projects such as Bitcoin Cash, EOS, and TRON tout higher transaction throughput—at the cost of greater centralization—supposedly solving the core issues around Bitcoin.

Unlike other altcoin founders, Litecoin creator Charlie Lee has a drastically different opinion on the scaling debate.

“Bitcoin and Litecoin work perfectly fine right now, as a store of value and it’s relatively easy to pay and relatively cheap compared to a wire transfer, for example.”

According to Lee, Bitcoin’s major value proposition isn’t competing with payment processors like VISA, but with banks and financial institutions themselves.

“Today, if I want to send a large amount of money overseas then I have to do a wire transfer, it costs $20-35 per transfer, and it takes half a day. And you have to jump through hoops to make that happen. And it can be censored, and potentially even reversed.”

And, over time, Charlie Lee predicts that Lightning Network and other second-layer solutions will solve many of the scaling problems experienced by Bitcoin on the base layer.

Meanwhile, other proponents have argued that Bitcoin is not a competitor to VISA or PayPal.