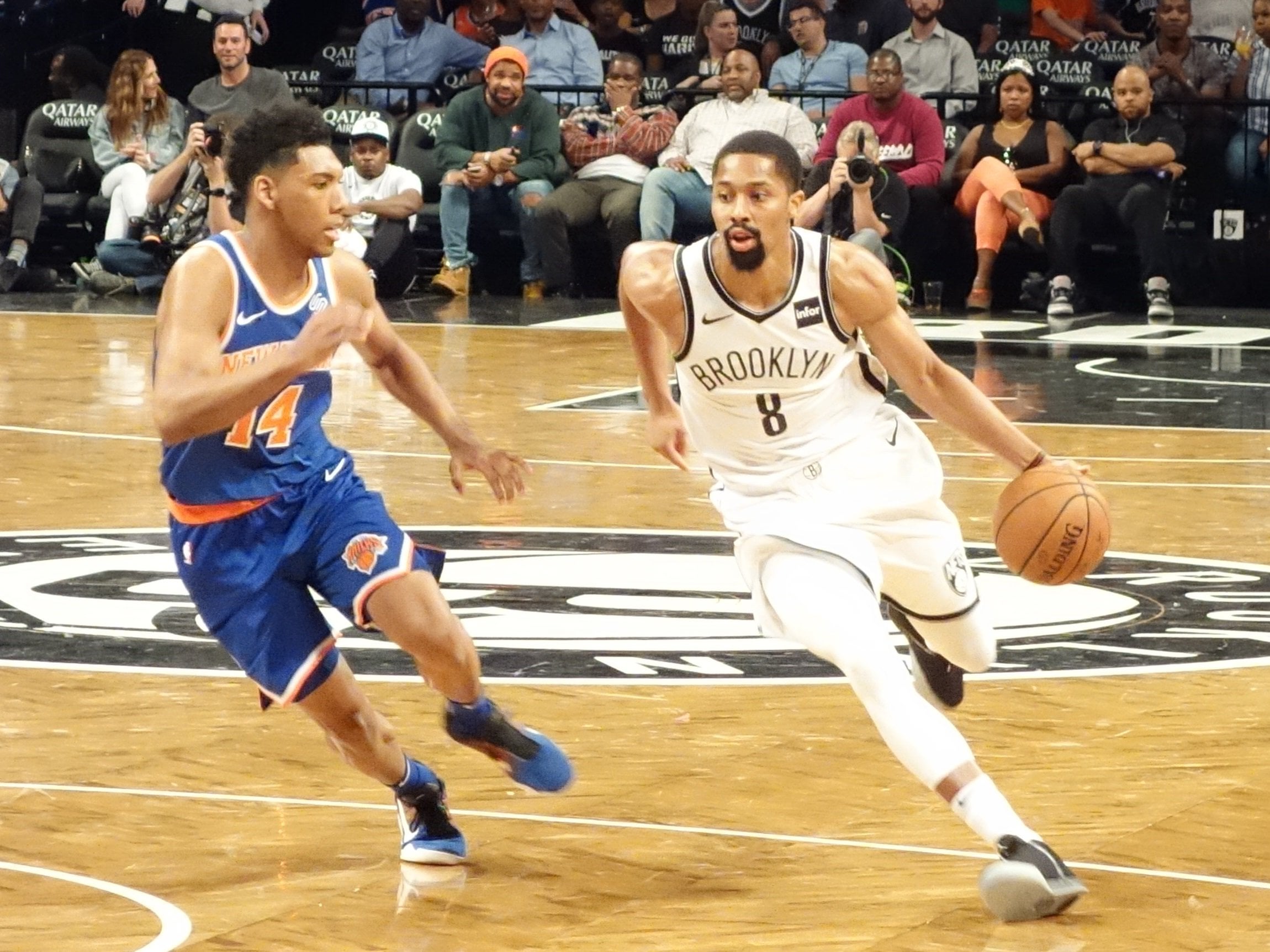 Blockchain continues to work its way into professional sports.

Brooklyn Nets guard Spencer Dinwiddie will be able to tokenize his contract after all.

First reported by The Athletic, Dinwiddie will issue shares tied to his contract beginning Jan. 13, months after the NBA pushed back on his plan to create a tokenization platform for entertainers to essentially issue debt instruments based on their future earnings.

Dinwiddie announced last year that he would tokenize his three-year, $34.5 million contract on the ethereum blockchain, looking to raise $13.5 million for the first year. Essentially, he’d raise his contract’s value as an upfront lump sum, with token holders receiving payouts throughout the season.

The basketball league said in September that Dinwiddie’s plan was barred under the collective bargaining agreement under which NBA players operate. According to Forbes, the specific point of contention was the potential for Dinwiddie to execute an option on the third year of his contract, promising “significant dividends for investors” if he indeed opted out and signed a higher-paying contract.

Dinwiddie told Forbes that removing this clause and offering a flat bond instead would allow the plan to proceed. Accredited investors will be able to purchase tokens for a minimum $150,000 buy-in, giving him his contract’s value up front.

Paxos Trust Company will provide escrow services and facilitate payouts to token holders using its dollar-pegged PAX stablecoin. Securitize CEO Carlos Domingo said on Twitter Friday that his firm would act as the transfer agent and technology partner for the project.

Spokespeople for Dinwiddie and Paxos did not immediately return CoinDesk's requests for comment. However, Dinwiddie tweeted Friday that “the Spencer Dinwiddie bond launches January 13th.”

The NBA said in a statement the league was reviewing the modified plan, indicating it may not have actually given Dinwiddie the sign-off to go live on Monday as he intends. A spokesperson did not respond to...

Top 3 Reasons To Invest in Litecoin 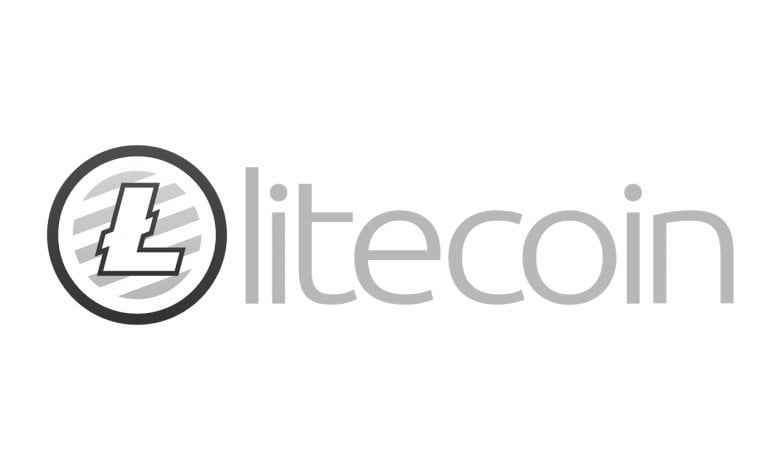 Top 3 Reasons To Invest in Litecoin

Litecoin (LTC) is one of the most popular cryptocurrencies in the market. It was launched back in 2011 a few years after Bitcoin (BTC). Since that mom