Bankers’ mistrust of bitcoin is still the greatest argument for it. #readme

This skepticism by one of Wall Street’s titans, and its reflection in many offices and hallways in top financial services companies, is perhaps one of the strongest cases for bitcoin’s lasting importance.

Let’s be clear, Dimon’s firm is one of the chief architects of the global financial crisis that led to the interest in a somewhat arcane cryptocurrency in the first place. There would be no bitcoin without Jamie Dimon — and in some ways he’s right to fear its rise.

As a Vanity Fair piece revealed last week, JPMorgan Chase paid out $13 billion (with a “b”) to the U.S. government because of its role in the financial crisis and the mortgage security fiasco that almost destroyed the U.S. economy.

The story quotes an unfiled complaint that was sealed as part of the settlement with the Department of Justice.

“By this action,” the draft complaint begins, “the United States seeks to recover civil penalties” against JPMorgan Chase and its investment banking arm “for a fraudulent and deceptive scheme to package and sell residential mortgage-backed securities” that the bank “knew contained a material amount of materially defective loans.” As the unfiled complaint continued, “JPMorgan knowingly securitized and sold billions of dollars of mortgage loans that were originated in material violation of underwriting guidelines and law.” (When reached for comments and responses to the various allegations in Wagner’s unfiled brief, a spokesperson for JPMorgan Chase told me, “These allegations have been addressed, resolved, or refuted years ago.”)

Whatever irrational exuberance may be attributed to bitcoin’s current froth, it’s hardly a fraud. What it does is get rid of the need for potentially unscrupulous middlemen wh...

You can buy LTC with 300+ cryptocurrencies on SimpleSwap – instant crypto exchange without sign up! 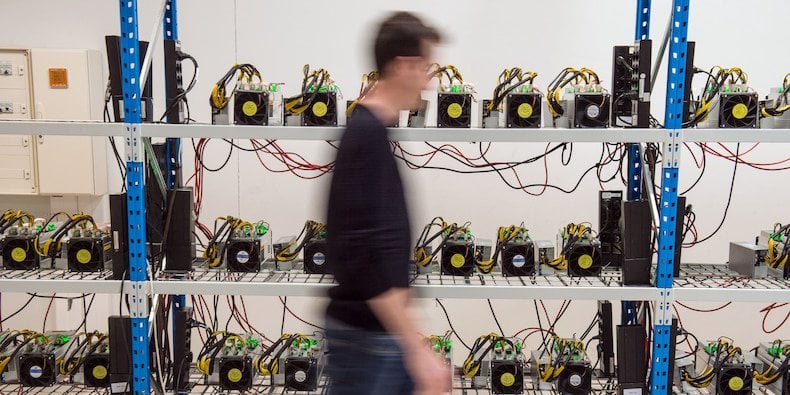 Cryptocurrency Mining. Andia/Getty Images A bill in New York seeks to halt bitcoin mining for three years until its environmental impact can b...
2
Share 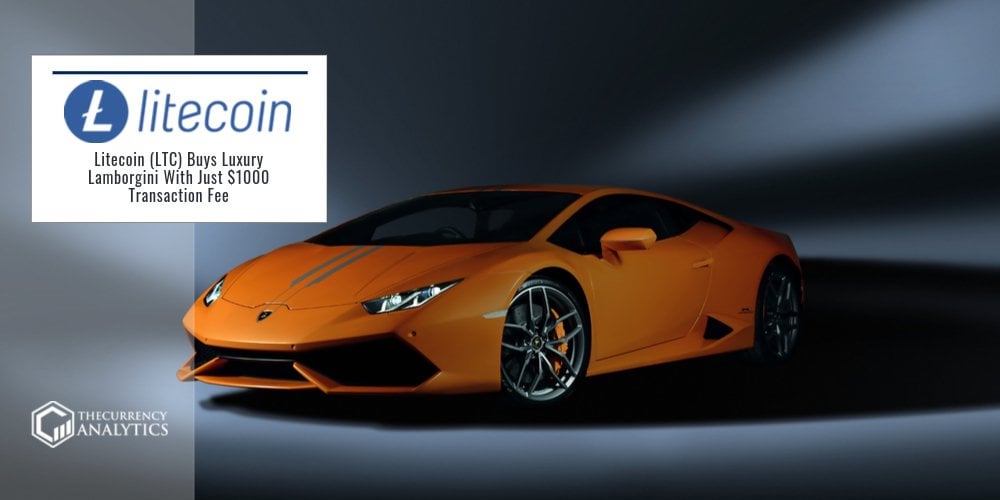 Litecoin (LTC) price is working at $370 and it has still $30 to go to touch $420 which is the all-time high. Imaging buying Luxury Lamborgini with 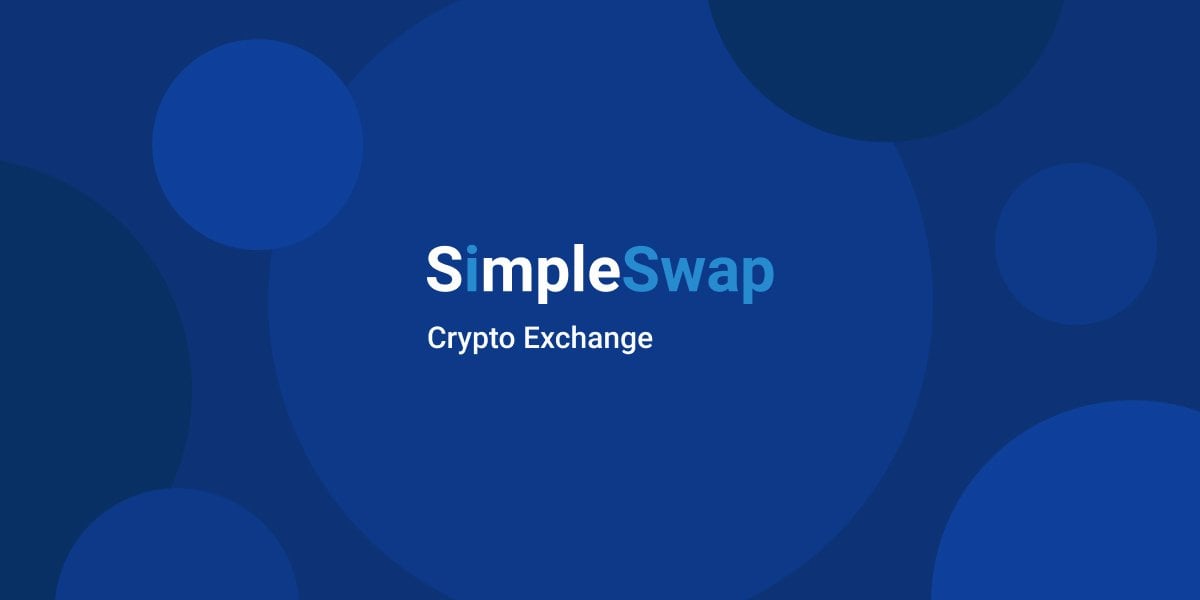 You can buy LTC with 300+ cryptocurrencies on SimpleSwap – instant crypto exchange without sign up!

Check the Litecoin Price Today and explore the Live Litecoin Price Chart: get the latest LTC Price Details. Learn how to buy Litecoin on SimpleSwap. Let’s try to make a LTC price prediction!