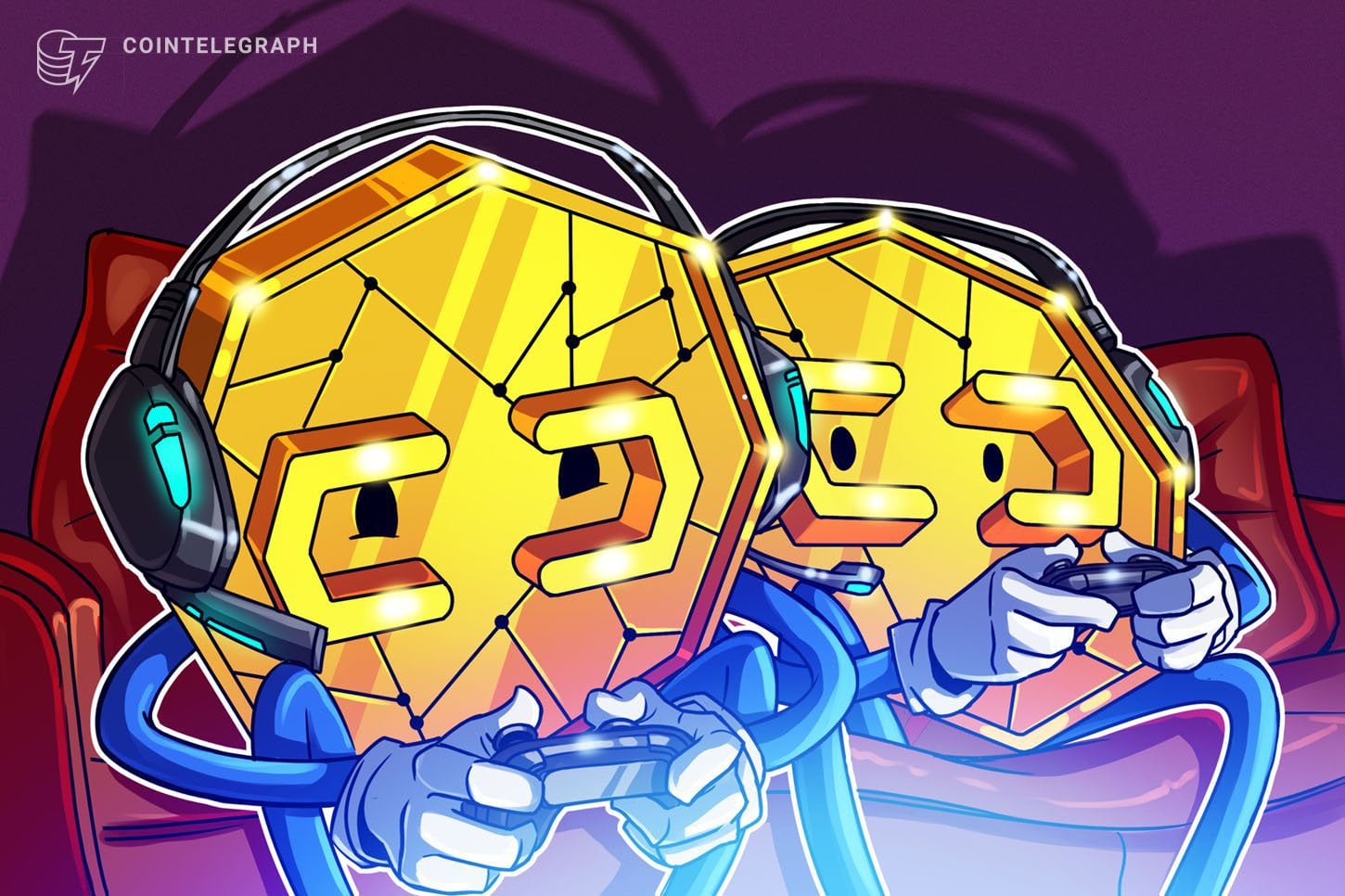 On Tuesday, the Atari Group announced a partnership with the Litecoin Foundation, betting on the overlap of interests between the crypto and gaming communities.

Atari has raised 74.19 Bitcoin (BTC), worth roughly $514,000, over the course of the presale stage of its initial coin offering up to now. The funds came mostly from partners. Not only will Atari accept investments in Litecoin (LTC), Bitcoin and Ether (ETH), but gamers will be able to pay for its upcoming Video Computer System, or VCS, with Litecoin and receive a discount. It will be available at the foundation’s online store.

The overlap between gamers and crypto

Atari's CEO, Frederic Chesnais, told Cointelegraph that he hopes the Litecoin community will be receptive to the partnership:

Jay Milla, the head of marketing at the Litecoin Foundation, said to Cointelegraph that he also believes there is an overlap between the two communities:

“We both have a fantastic connection to gaming or gamers as well. In the digital currency space, obviously, there are a lot of people that are in the gaming space and gaming space are usually people that are first early adopters. And it's great to see a brand like Atari reinvent itself. And there are plans for us to see ways that we can work together in everything that Atari is doing.”

Also, according to Chesnais, the VCS could be used to work on a variety of blockchain use cases:

“The VCS is very interesting. It's your personal computer. So I think in the crypto community, it could become one of the platforms, which is very flexible and you can use that to work on the Blockchain cases.”

Recently, the gaming industry has become one of the hottest areas for the adoption of ... 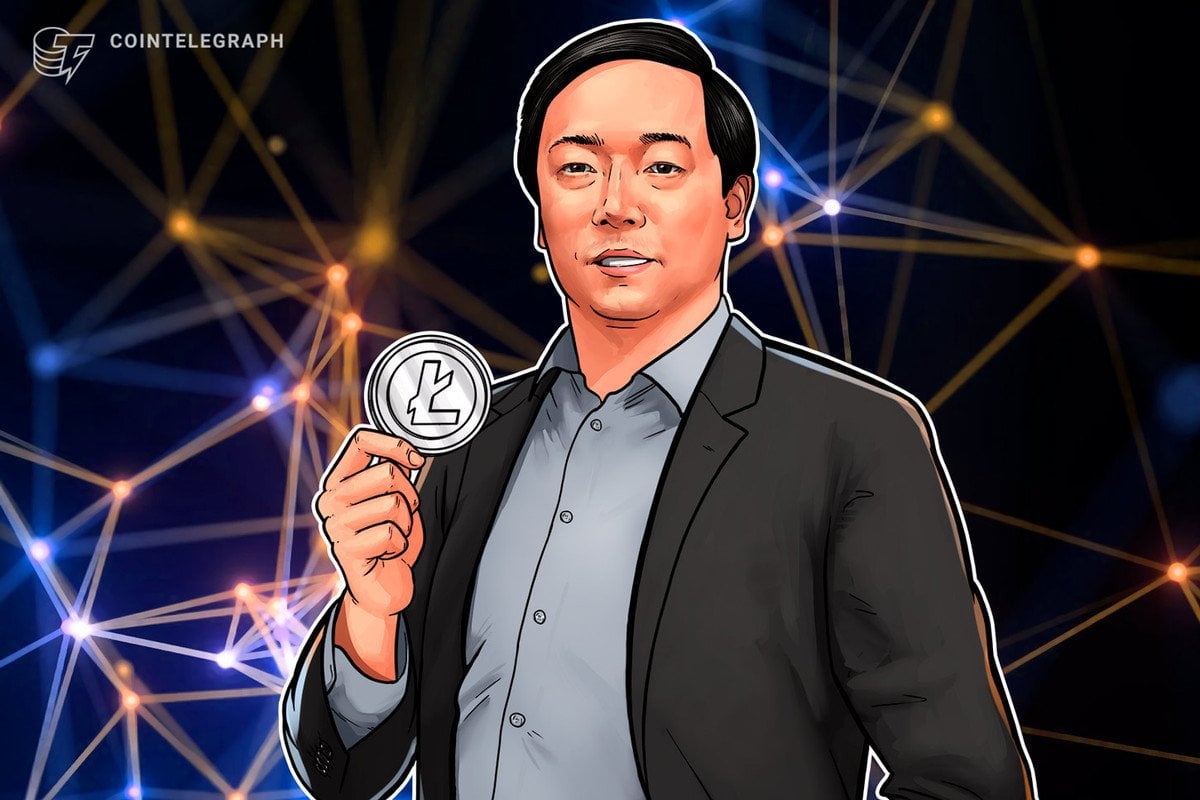 ChangeNOW exchange services are becoming more accessible for the fans of physical wallets! 💳 Now you can swap your crypto right inside @BalletCrypto App via @ChangeNOW_io! 🩰Get Ballet Wallet: https:...
0
Share