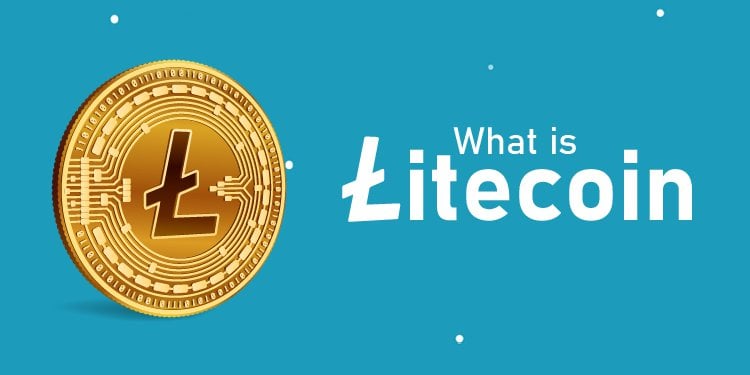 A Beginners Guide to Litecoin

Litecoin is one of the first Bitcoin forks which went live on 13, October 2011 by former Google and Coinbase engineer Charlie Lee. To create this crypto, Lee copied the Bitcoin codebase and increased the total supply and the speed at which new blocks are added to the blockchain. It was mainly constructed as a lighter alternative of BTC, but faster and scalable one.

Litecoin, which aims to be the “Silver to Bitcoin’s Gold”, is the seventh-largest crypto. Just like its contemporaries, LTC functions in one sense as an online payment system. Users can use it to transfer currency to one another just like a bank’s online network, but instead of using INR or US Dollar, transactions are done using units of LTC. In the current market, LTC prices are very low than that of BTC.

These are just a few of the things you might hear getting tossed around when crypto fanatics talk about Litecoin. At first glance, Litecoin doesn’t garner much respect as it is not included in the top 10 market cap cryptocurrency. However, it presents an extremely useful and exciting application of the original Bitcoin blockchain. For all the criticism it gets, it’s easy to overlook what it is, and what functions it serves.

In this guide, we’ll cover the following sections of the project. Skip to a particular one if you prefer to get straight to it: what is Litecoin’s goal? What makes Litecoin different? And how can one trade Litecoin in India?

WHAT IS LITECOIN’S GOAL?

Litecoin’s motive is to help users to perform daily transactions using cryptocurrencies and a Proof-of-Work (PoW) consensus algorithm. Unlike Bitcoin which has long transaction times, LTC makes it cheaper and faster.

As mentioned above, LTC is known for being the silver to Bitcoin’s gold. It is worth mentioning that this coin has taken many things from BTC, and further modifying and improving many of them. While Bitcoin could certainly be used for long term inves...

Update: we are targeting to resume trading on the Crypto.com Exchange later today. As our team is 100% focused on that, the MKR Syndicate event originally planned for 2pm today will be postponed to Thursday same time. All funds are safe. Appreciate your patience.