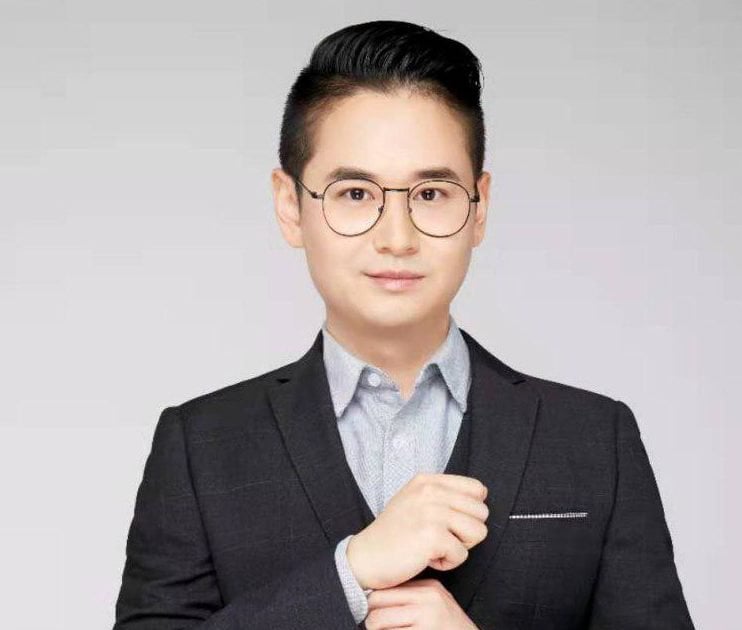 EliteX announces to have onboarded a new CMO. This follows other latest news, such as the listing on CoinGecko and the integration of TRX and VET traiding pairs.

The crypto exchange, born to support the development of Lisk ecosystem, announces today that Kevin Jin has been hired as a new CMO, expanding the team up to 18 members.

Kevin Jin graduated from Chisholm Institute. In 2017, he entered the blockchain industry, worked as the marketing director for the exchanges under the ZB group (a company founded in 2012 and that manages a network that includes digital assets exchanges, wallets, capital ventures, research institutes and media), and also served as the marketing director of the Greater China region of the old brand Dutch public chain project. He is now responsible for Marketing and Operations in EliteX.

Few days ago the exchange also tweeted to have been included in CoinGecko, the world’s second largest crypto aggregator. The website was launched in early 2014 and it currently tracks nearly 3,300 tokens from more than 260 cryptocurrency exchanges. Similarweb reports that CoinGecko has about 6 million users per month and it is one of the most visited websites in finance category.

Analyzing in detail the EliteX’s profile, it’s possible to notice that the reported 24-hour trading volume is equal to about $20 million, with a predominance of DCR/USDT pair ($15 million) and EOS/USDT ($ 3million). There are 11 coins listed and 18 active trading pairs. One of the most interesting exchange opportunity for Lisk holders is LSK/USDT ($600k+ traded).

The exchange is also offering staking services, with 93.000 IOTX distributed in the last week, and recently listed Tron and VeChain. Tron (TRX) is a blockchain platform launched in 2018 by Justin Sun; the project raised approximately $70 million through its ICO and now over $1 billion worth of TRX is traded on a daily basis. Tron is one of the most popular blockchain for defi applications...