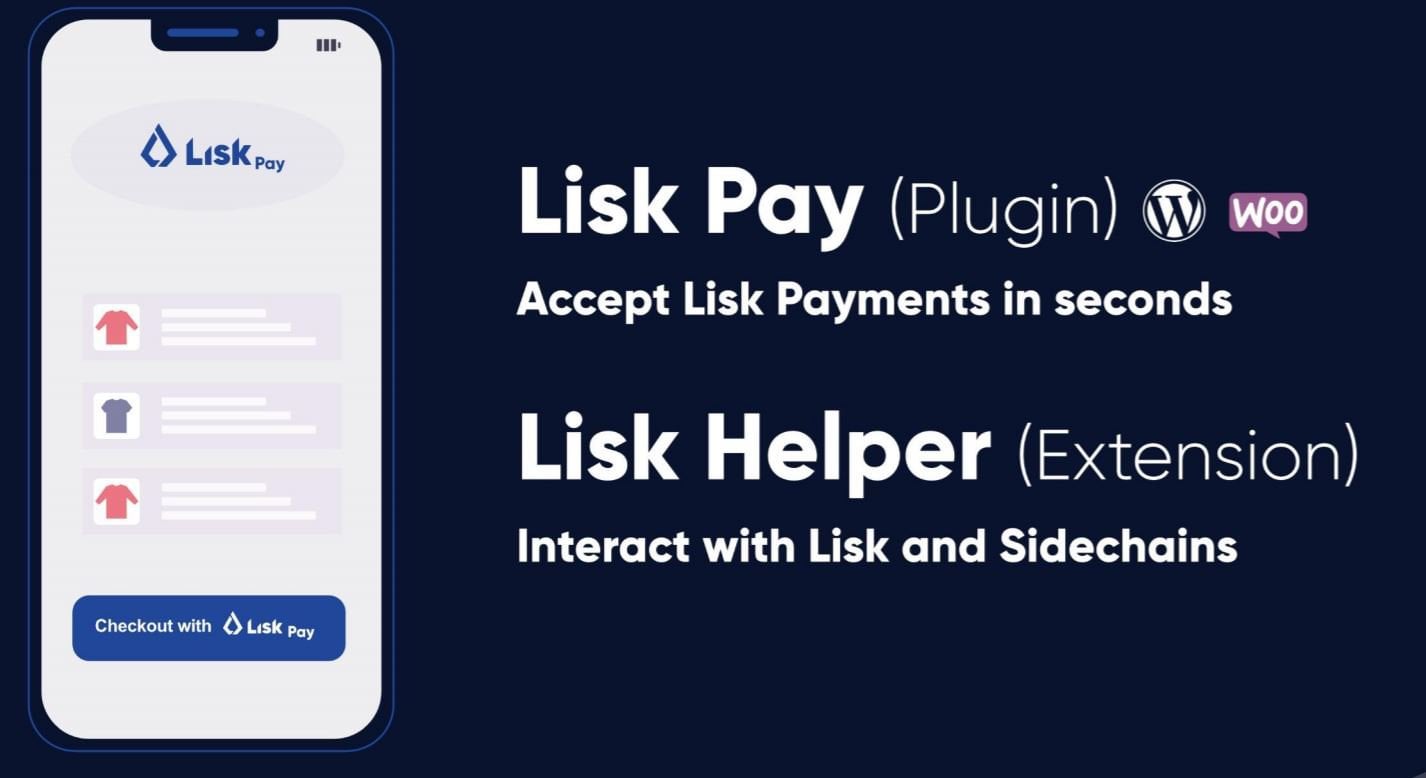 Featured in this news update:

New life for Lisk Center Tokyo LiskHQ announced that Lisk Center Tokyo is now headquartered in BINARYSTAR, a blockchain dedicated co-working space and business hub. Previously, the Lisk Center Tokyo was affiliated with Elite Center, that has been closed at the end of May, according to the information that LiskHQ has received. Elite Center has never been economically supported by LiskHQ, only with materials for presentations, merchandise and social media coverage. Future Lisk-related events will be hosted in BINARYSTAR and LiskHQ could finance them. The first initiative could take place during the next Japan Blockchain Week.

BINARYSTAR is located in Ginza, a district of Tokyo. The hub has 38 partnerships, including names such as EOS, Rootstock, IOV and MythX.

The next Lisk Builders online community meetup will host JesusTheHun, the guy behind FeatChain. His work is a PoC to verify people’s achievements.

GNY Bounty Program GNY’s Testnet is live and the team aims to stimulate users running nodes and collecting bug identifications by providing a bounty. $50USD in GNY Tokens are addressed to each delegate, to cover the costs for running the node for a year. Bug bounties are in the range $40-200 in GNY Tokens, according to how serious is the bug. How to apply.

Delegates’ overview According to LiskMonitor, in the past week many votes came into delegates’ accounts: Elite gained 16 million LSK and GDT gained ...

dYdX is Closing the Gap Between CeFi and DeFi