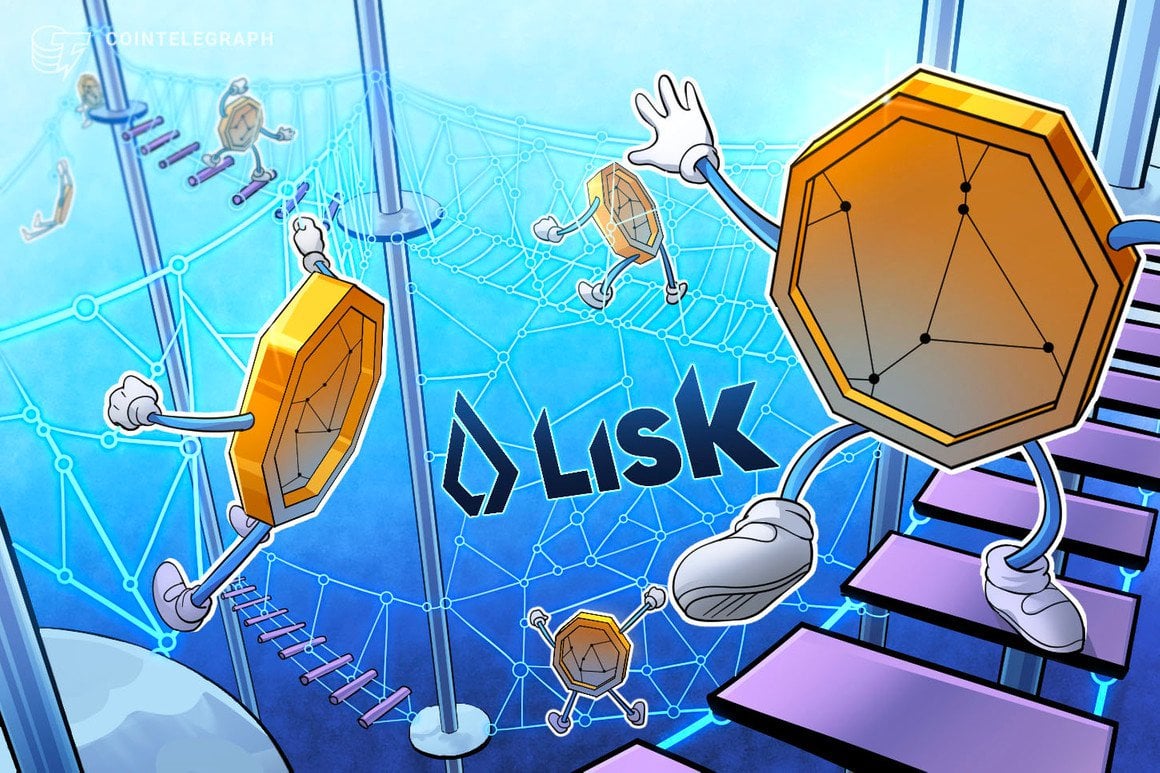 A blockchain application platform has proudly unveiled a brand-new interoperability solution at an annual event held for developers.

In total, eight roadmap objectives were unveiled by Lisk during the self-titled Lisk.js conference, which was held virtually and live-streamed from a stage in Berlin.

One of the most significant of these is cross-chain update transactions, which ensure that information can be carried securely and quickly between networks.

Details were also revealed about how sidechains will be introduced to the Lisk ecosystem — and the safeguards in place that ensure sidechains can be terminated if necessary.

Support is also going to be rolled out for nonfungible tokens — meaning that Lisk users will be able to create, destroy and transfer NFTs like any other asset class.

Plenty of work ahead

One thing that was clear from the Lisk.js 2021 event was that this is only the beginning, and the project’s research team has plenty of work ahead of them.

Future objectives will include further improving the interoperability solution that has been put forward, reducing the time for finality in its consensus mechanism, and enhancing Lisk’s user interface to guarantee seamless and secure access. All of this is designed to ensure that the platform’s infrastructure is futureproof — and will remain relevant and useful for the community for many years to come.

Being able to interact with other ecosystems is regarded as pivotal because it means Lisk becomes much more than a solid autonomous blockchain application, but also a universally interoperable blockchain solution. This is increasingly being regarded by the blockchain community as a vital step forward, preventing fragmentation and ensuring that duns can effortlessly flow between networks.

Each part of the roadmap has been given a name that relates to a precious stone — and after successfully completing the Quartz, Amber and Ruby stages, Lisk is coming t... 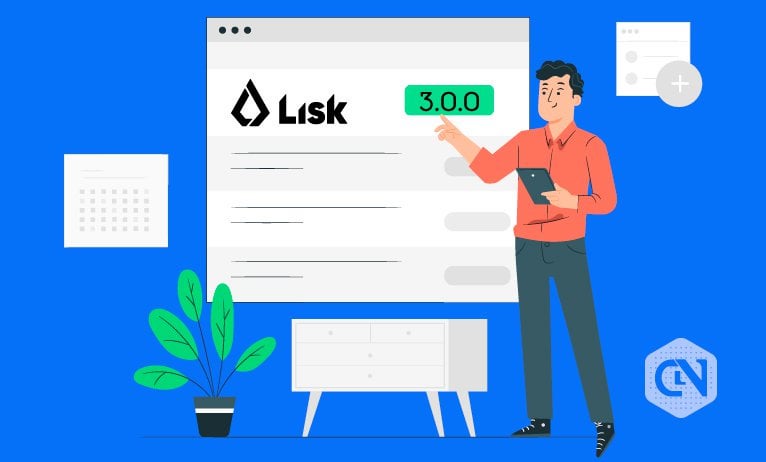 Lisk Mainnet v3 Migration shall take place soon, and a host of new features will be implemented along with added security after the migration. 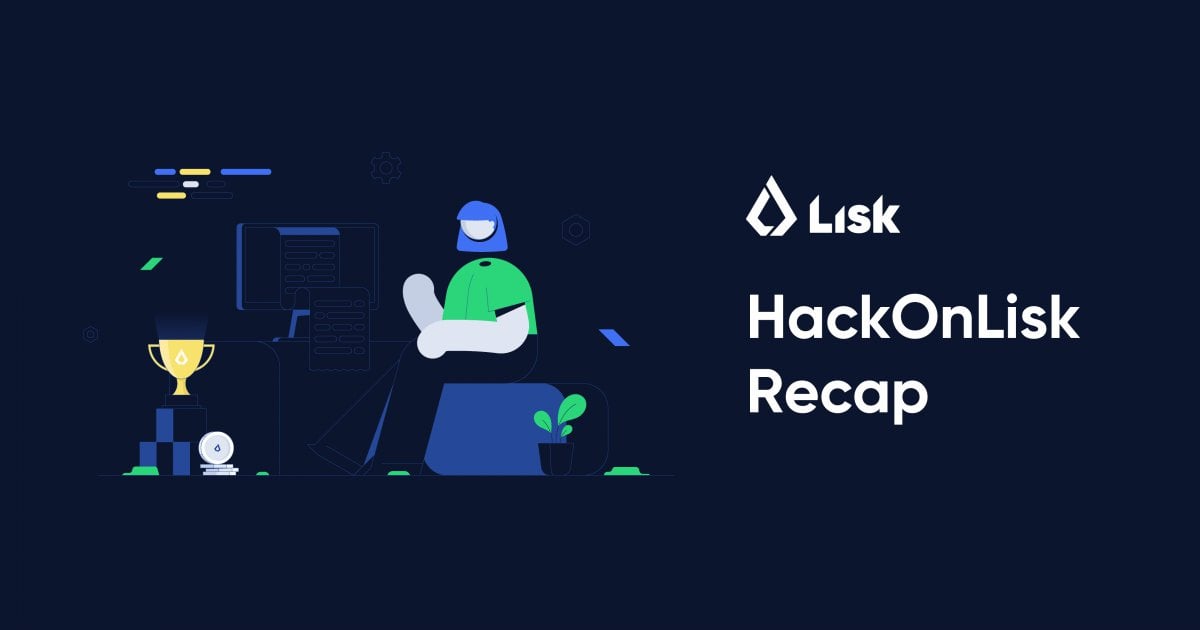 Announced during Lisk.js 2021, HackOnLisk was the first online hackathon for the Lisk ecosystem. Participants had the chance to build a blockchain application with the latest Lisk SDK using JavaScript...