Quit hanging your hopes on a singular event.

In my tiny experience hanging all your hopes on one event almost always ends in disappointment. You just can’t expect everything to pump on a small bit of great news. The stock market might work that way on occasion with some serious multinational deal or a pill that could make your dick bigger. Stuff like that.. Putting all your hopes into one event and expecting it to change the world is unrealistic. And I’ve been guilty of that. Trust me on that at least! But transformative ideas take time. It’s a very real comparison between the internet and crypto. It’s a natural evolution of things. But history has no past examples to compare this evolution to. It’s never been seen before. Invest in an idea that you believe will change the world as we know it. That’s why I use the internet to compare crypto to. Everyone thought it was crazy. That it would never work. Your nuts man! All the people who said that are blissfully surfing the internet. Probably at this very second. Crypto is the next step. It’s inevitable. Do you think people with cold feet and some losses sold their apple or Tesla shares at the beginning? Bet your ass they did. Because they didn’t accept that the world changes.. The ones who believed in the fundamental idea that change isn’t only possible. It is inevitable. Now they are rich. Free from the constraints of money. Believe in the idea your money is invested in. Or sell and be sad you didn’t understand what comes next. And that’s okay too. Everything is easy when you already know what happened. Just like my speech comparing crypto the 90’s internet revolution. There was a bubble then too and people lost their asses. But the modern era of tech was created as a result of that. The herd will thin and the ones who actually have a product will win out. No one knows who the winners will be. But you might. If you research enough and keep the future in mind. Happy investing
Go to self.IoTeX
youtu.be

A podcast with Raullen about IoteX! Pebble, Trustream, Vodafone, roadmap and other interesting stuff ! 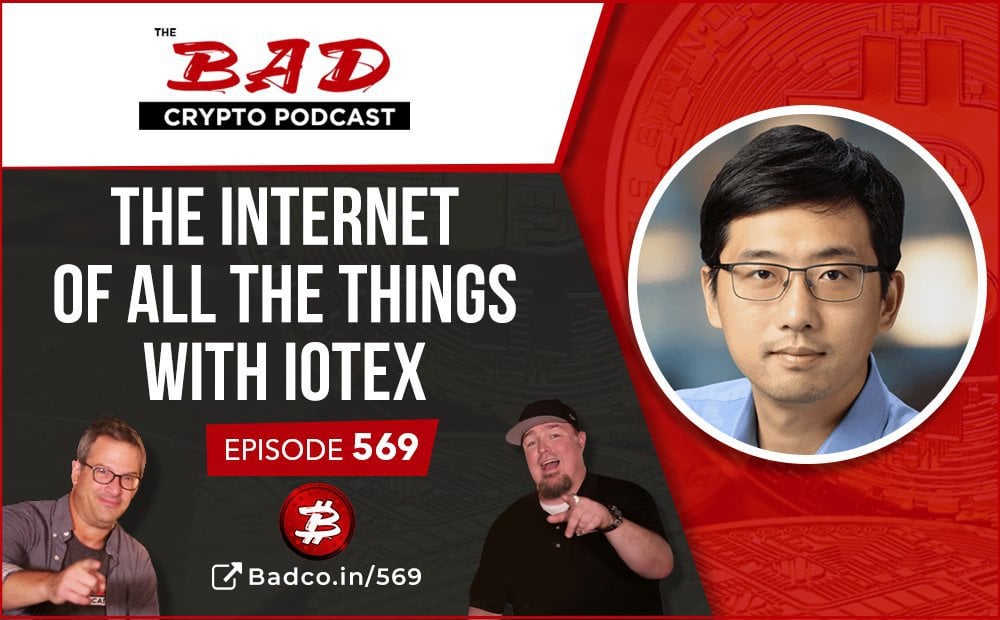 A podcast with Raullen about IoteX! Pebble, Trustream, Vodafone, roadmap and other interesting stuff !

In episode 569, we welcome Dr. Raullen Chai of IoTeX to the show to discuss the connectification of all the things. 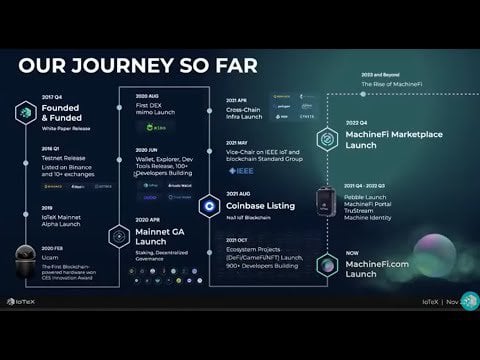