So from what I understand David and CFB are arguing over who personally owns 65TI which was at some point transferred to the JINN project from the IF. This 65TI, if screenshots from CFB are to be believed, originated from unclaimed tokens from the Genesis donations from the community, before the IF was officially formed. So in fact, David and CFB are now trying to personally claim the TI’s that we’re donated by the COMMUNITY to help fund IOTA. I have to say why isn’t this being discussed, like at all? Yes, David looks better in the circumstances, but forget David and forget CFB, surely these TI belong to the IF and things like the EDF fund. Surely the IF should be fighting for these tokens as well. IOTA always praised itself as a grassroots movement, where THE COMMUNITY decided to fund the IF, where 100% were sold at a free ICO, no premine, no team token allocation. Well now, years after genesis we find out that the two founders just grabbed a big chunk of money and hold on to it so strongly that their friendship breaks. How is this any different then the 2017 ICO premine team allocation token bad practices? I mean just think about it. On one side they're like please donate us 4% of max supply, we need it from community, and oh please donate to "BIG DEAL" (that also never happened and is the ECO fund now afaik) and on the other hand they're just privately pocketing 65 Ti in a privately owned legal entity while crying about the importance of creating a non profit foundation in germany to the community.
Go to self.Iota
allyourfeeds.com 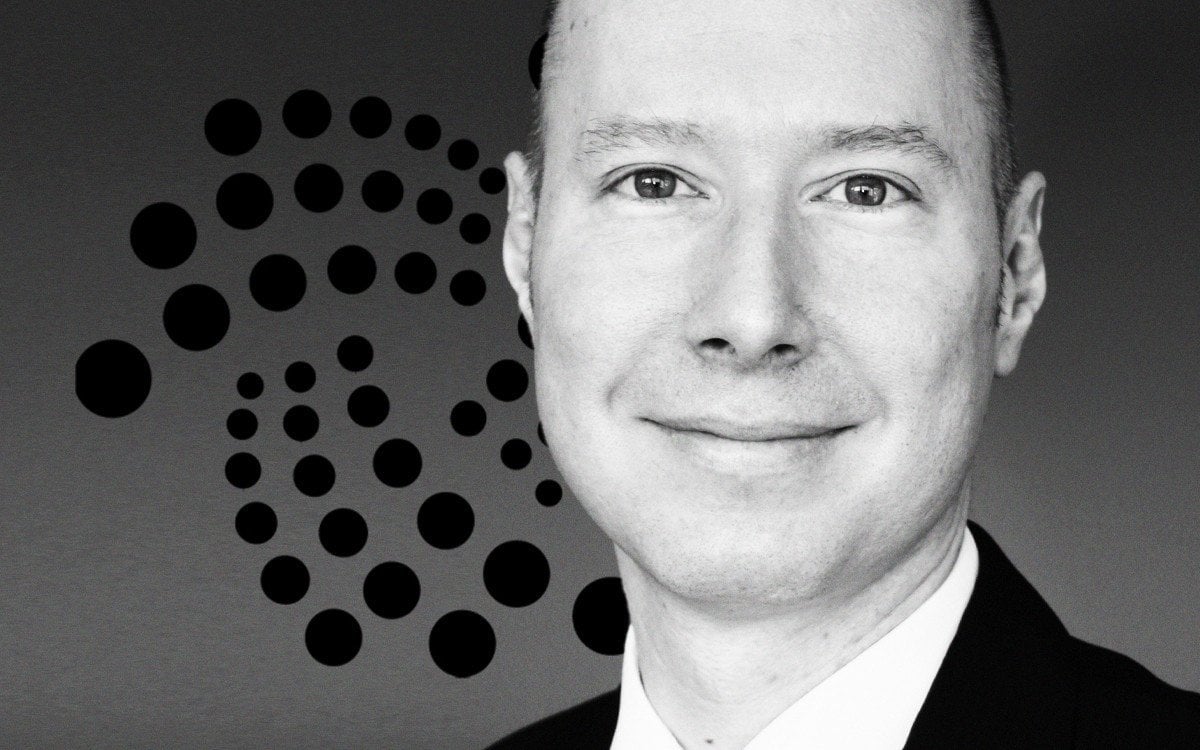 Contents IOTA's Director of Partnerships, Holger Köther, has published an article in which he described the modern challenges that car makers f... 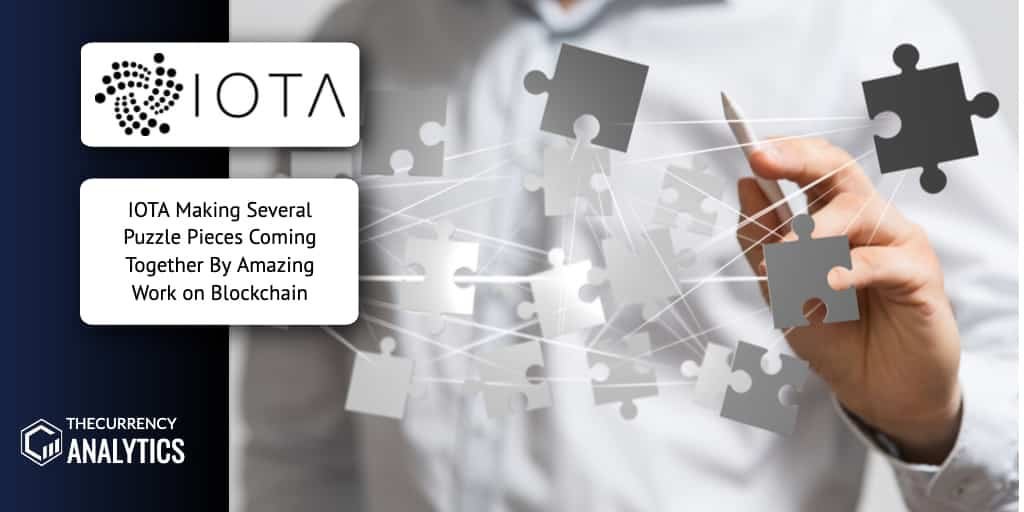 IOTA Community Technical Feedback results show 69% who have stated that the experience using Hornet is very good; 70% have heard about Chrysalis; 75%