What happens when we run out of iota?

Iota aren’t splittable, correct? And there’s only a finite amount. With bitcoin, I understand that when the bitcoin is lost, it becomes more valuable, and people just start spending it in smaller quantities. This can happen indefinitely since bitcoin can be split as small as you like. Iota can’t be split to less than one unit. What happens when large amounts are lost? How does the currency maintain value? The system just doesn’t seem viable in the long term.
Go to self.Iota
twitter.com

The first wave of Lidbots is already sold out :)

Ask your Tesla to pick you up 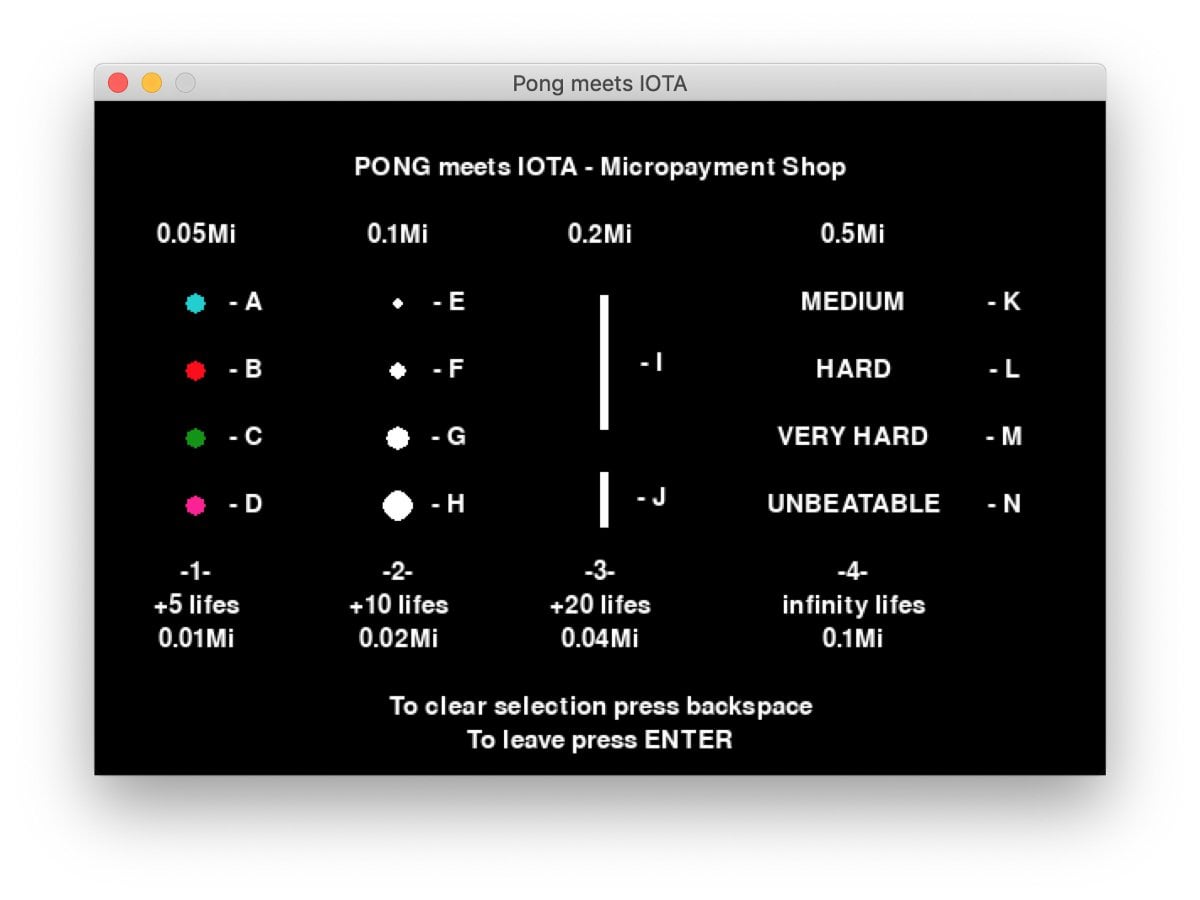 Being curious on how to enable micropayments in a gaming environment, I designed this game as a small side-project. Due to the fact that i am not a professional game developer, I decided to choose…
0
Share 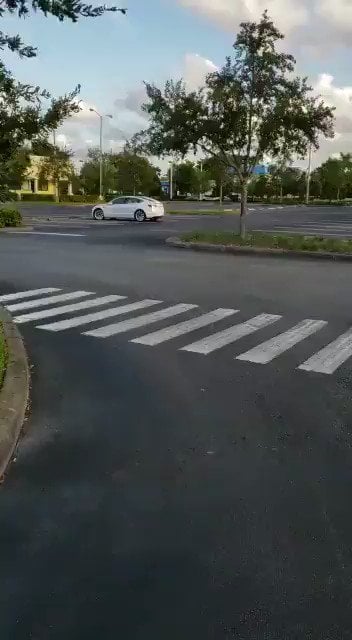 Ask your Tesla to pick you up

The first wave of Lidbots is already sold out :)