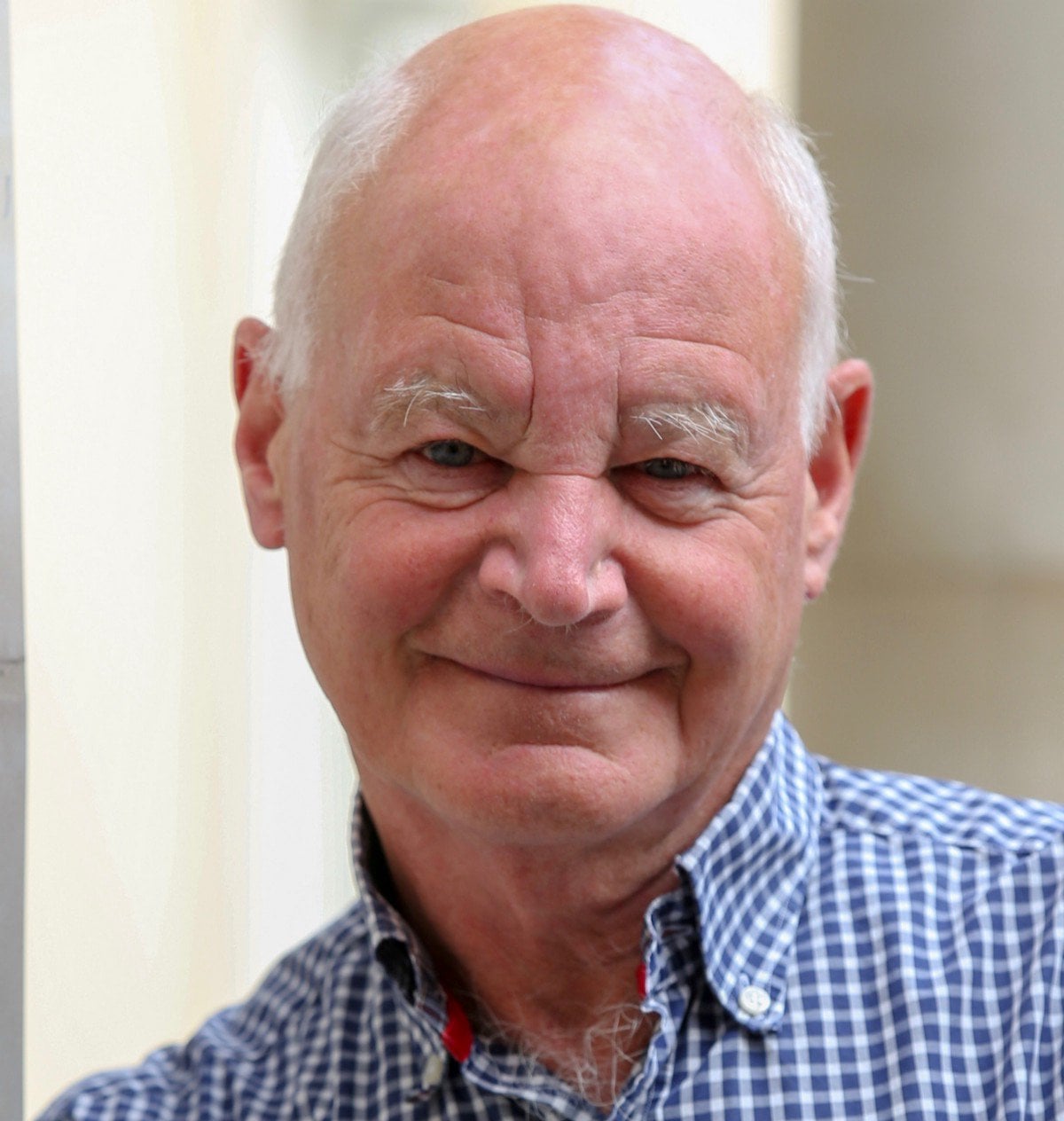 Brian Marcel has over 40 years of hands-on, high-level, senior corporate and entrepreneurial experience. He got involved in the early days of barcoding and after the fall of the Berlin Wall in 1989, he set up Joint Ventures in five former Eastern Bloc countries. The IBCS Group is now the leading barcode and enterprise mobility solutions in Central and Eastern Europe. His success is based on ownership, openness, and trust; values that are shared across the five companies in Poland, Hungary, Czech Republic, Slovakia, and Bulgaria.

Brian joins IOTA Foundation as the newest advisory board member.

Brian’s job as Chairman of IBCS Group is to keep ahead of technology to ensure his customers have access to the latest business models. Thus, he came across IOTA and realized it would be a game-changer for the Enterprise. He believes IOTA will change the world just as barcodes have done.

Brian is also the author of Raise the Bar, Change the Game, his first book that relates his barcode journey with real-world highs, lows and lessons learned.

On being part of IOTA:

I was looking for a technology that would solve the Blockchain limitations of speed, scalability, and cost. I came across IOTA and the Tangle which looked vastly superior. I reached out to them as I needed help with developing a proof of concept for one of my customers. This would start us on the road to offering the Tangle as a Service and move our barcode and RFID solutions onto the Tangle.

I received such amazing support from IOTA. I soon realized that together we could raise the awareness of DLT amongst corporate entities. And, that IBCS Group could act as a bridge between IOTA and our customers to get faster adoption.

I am delighted to join the Advisory Board where I can hopefully introduce IOTA to a number of my customers and suppliers. Using my experience in introducing barcodes over the past 40 years can take some of the mystique out of the Tangle, making it...

Ethereum's Price is "Convincingly Bearish": Here's What Comes After 20% Week