Unpopular opinion: a IOTA fork would be good for IOTA

The rise of Ethereum classic those last days show that having a fork can be good economically speaking. It also improve the tech of the main network by having different but very similar node softwares. IOTA fork should be named IOTA Classic to make the similarity with Ethereum Classic or something else. But not IOTA AS to avoid any confusion. The fork shouldn't use the support from the IF and be independent. Another good point about having a fork is that if the main network go with the treasure fund option, people with unclaim tokens could still claim their iotas fork token. It will probably not be as valuable as the main tokens, but if the fork is as successful as Ethereum Classic one day, they will at least still have something. A good point for the fork is that it would be protected from all future internal drama from the IOTA foundation if it manages to be completely community managed. The biggest issue is that it requires a bit of development (mainly merging all new updates from the main network to the the fork constantly) and will probably need some financial support. I believe the fork shouldn't come from previous iota founders because of their bad reputations, it should come from the community.
Go to self.Iota
twitter.com

Received this email from MOBI today. The FSSC Working Group is finalizing a Reference Implementation (RI) standard that will be made available for community review. Note the participants - #IOTAstrong...
3
Share 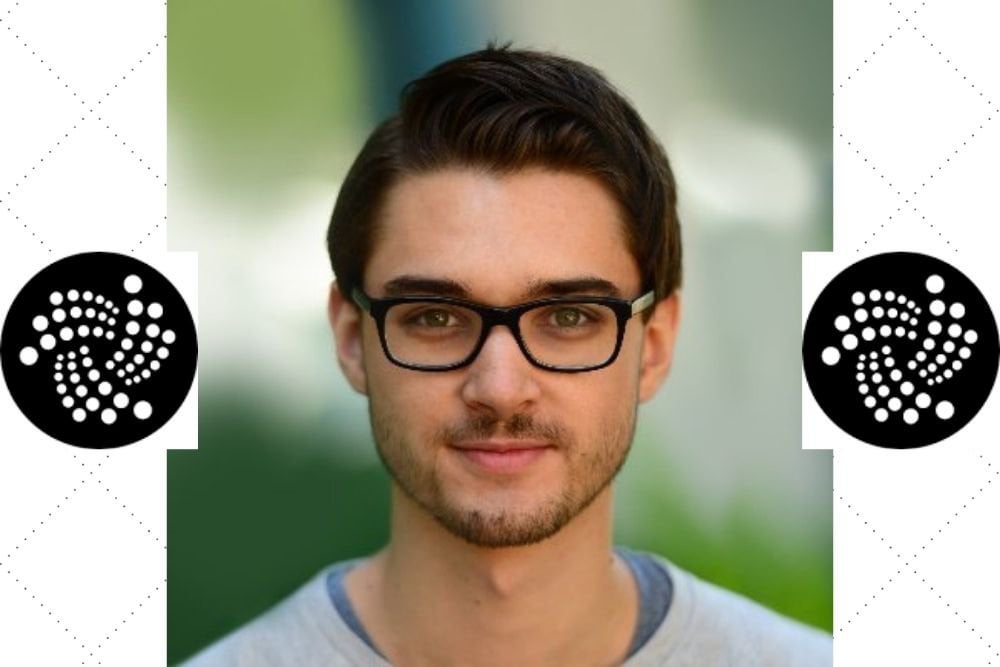 Dominik Schiener, the co-founder of IOTA, has recently reiterated his confidence in the crypto project as the team continues to build. In a tweet moments ago, Schiener stressed the reason why he remai...