The action of emulating multiple identities is defined as a Sybil attack. Read how, in Coordicide, IOTA introduced mana as the main component of the protection mechanism against these attacks.

And a sophisticated young French girl.

And a nameless perpetual teenager.

And a talented musician.

And an emotional writer.

And a male carpenter.

Shirley Ardell Mason was a psychiatric patient reputed to have dissociative identity disorder, with 16 different identities.

As people can show multiple personalities, the Microsoft researcher John R. Douceur claims, in his famous article, that the same is also true in distributed systems:

We argue that it is practically impossible, in a distributed computing environment, […] to present convincingly distinct identities. With no logically central, trusted authority to vouch for a one-to-one correspondence between entity and identity, it is always possible for an unfamiliar entity to present more than one identity […].

Douceur refers to the action of emulating multiple identities as a Sybil attack.

In IOTA, nodes form a distributed computing environment. With Coordicide, identities are assigned to nodes in order to vote or to gain network access. As such, nodes become subject to Sybil attacks. An effective way to protect against the proliferation of counterfeit identities is the so-called resource testing, where a node must prove the ownership of difficult-to-obtain resources. In the field of distributed ledgers, nodes are required either to prove the usage of their computational power (e.g., Proof of Work) or the ownership of certain collateral (recently, other techniques are investigating how to exploit different resources such as disk space, bandwidth or time).

Due to the presence of IoT devices, we believe that fighting Sybils purely based on nodes’ computational capabilities would prevent low power nodes from accessing the network. For this reason, we have introduced mana as the main component of the IOTA’s Sybil protection mechanism. 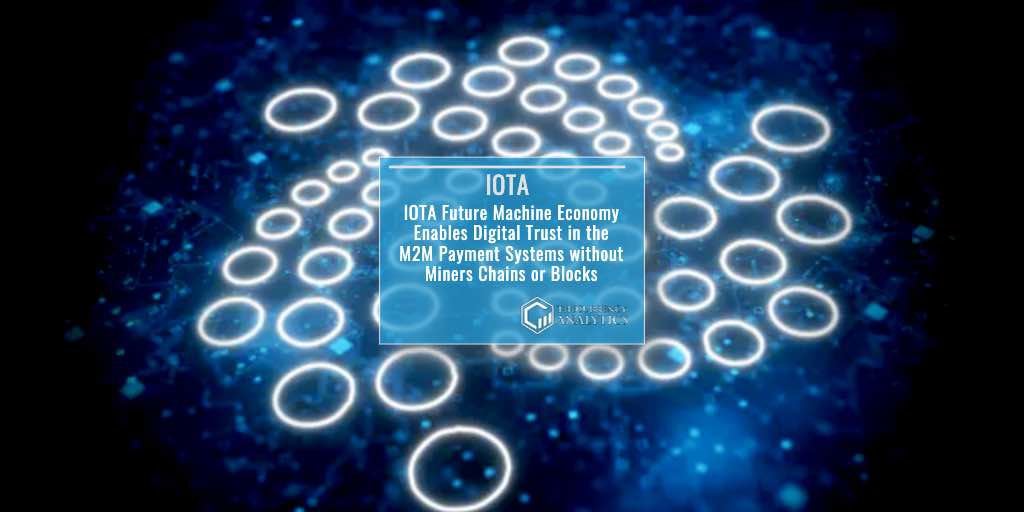 Sydney Ifergan, the Crypto expert, tweeted:  "IOTA is all diligent, and their developers are working on many things.  IOTA is all set to define