In Brief Researchers from Wits University have linked a brain directly to the internet. Data gathered from this project could help fuel the next steps in machine learning and brain-computer interfaces.

A team of researchers at Wits University in Johannesburg, South Africa have made a major breakthrough in the field of biomedical engineering. According to a release published on Medical Express, for the first time ever, researchers have devised a way of connecting the human brain to the internet in real time. It’s been dubbed the “Brainternet” project, and it essentially turns the brain “…into an Internet of Things (IoT) node on the World Wide Web.”

The project works by taking brainwave EEG signals gathered by an Emotiv EEG device connected to the user’s head. The signals are then transmitted to a low cost Raspberry Pi computer, which live streams the data to an application programming interface and displays the data on an open website where anyone can view the activity. Adam Pantanowitz, a lecturer in the Wits School of Electrical and Information Engineering and the project’s supervisor, said:

Brainternet is a new frontier in brain-computer interface systems. There is a lack of easily understood data about how a human brain works and processes information. Brainternet seeks to simplify a person’s understanding of their own brain and the brains of others. It does this through continuous monitoring of brain activity as well as enabling some interactivity. Intellectual Muscle

Pantanowitz said this is just the beginning of the possibilities of the project. He adds that the team is now aiming to allow for a more interactive experience between the user and their brain. Some of this functionality has already been built into the site, but it is very narrow — limited to stimulus such as arm mov...

#IOTAQuicktakes - A recap of the past few days

t’s world #selfieday! To celebrate we took a closer look at ourselves and reshaped how we present our #diverse team that is constantly growing.

#IOTAQuicktakes - A recap of the past few days 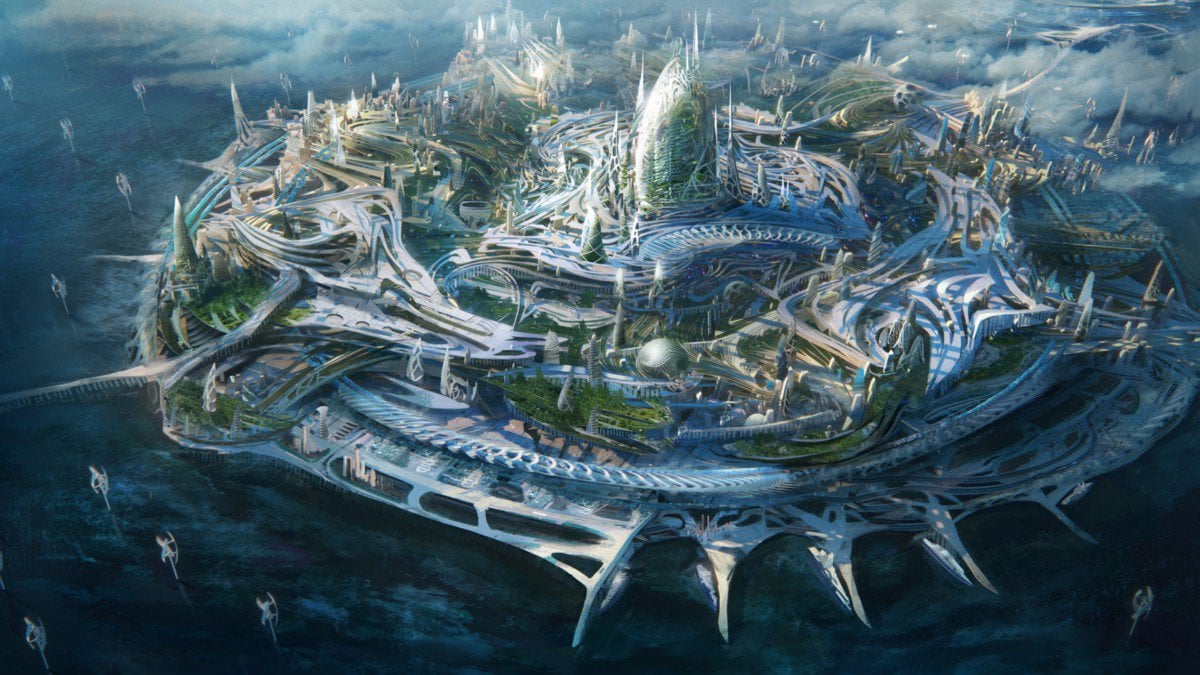 The Trust Machine — Part2: A model of the entire DLT space

In the last part of this series of blog posts, we discussed how scarce resource based sybil protection mechanisms are responsible for the scalibility trilemma and how a different form of sybil…
0
Share
MIOTA -15.63% · twitter.com · 15h

t’s world #selfieday! To celebrate we took a closer look at ourselves and reshaped how we present our #diverse team that is constantly growing.

It’s world #selfieday! To celebrate we took a closer look at ourselves and reshaped how we present our #diverse team that is constantly growing.Check out where we come from and what motivates us at th...
1
Share