Is a doublespending attack possible with IOTA?

The “inner circle” of IOTAs community and me had a few discussions about this sensitive topic. A lot of FUD’sters are using everything they can get and frankly, it’s not like we are caring too much about the price, but about the collateral damage that can be done by word of mouth marketing into the wrong direction.

I came to the conclusion, that I personally don’t like to see misinformation, although the long-term success of IOTA won’t be harmed anyway.

Still: too many people read the wrong things, and come to the wrong conclusion, following the questions:

Is there a doublespending threat in IOTA?

Is it true that a single GPU can outperform the overall hash power to carry out a doublespending at will?

This wrong assumption states that the technology IOTA can be manipulated to the benefit of a single person or a maliciously acting hacker group.

People eventually come to the question: Is IOTA safe to use?

We get to that answer.

First of all, let me ask you a question:

Is there any currency, asset, system, good, piece material on earth that can’t be misused or manipulated in any way?

Let’s not look at a baseball bat or a frying pan but at a few currencies.

We live in a world, where the global economy relies on the decision of the Federal Reserve, not to alter the key interest rate to their benefit, otherwise, the consequences can be harmful to everyone on the planet.

Same applies to the European central bank, The People’s Bank of China, the Bank of Russia and a few more.

Central coordinated institutes, that literally print money as they like, and change the key characteristics of its value.

A horror for blockchain and distributed ledger believers.

I’m not even referring to the possibilities of fraud and scam for third-parties that are not under the direct protection of these central institutes because ... 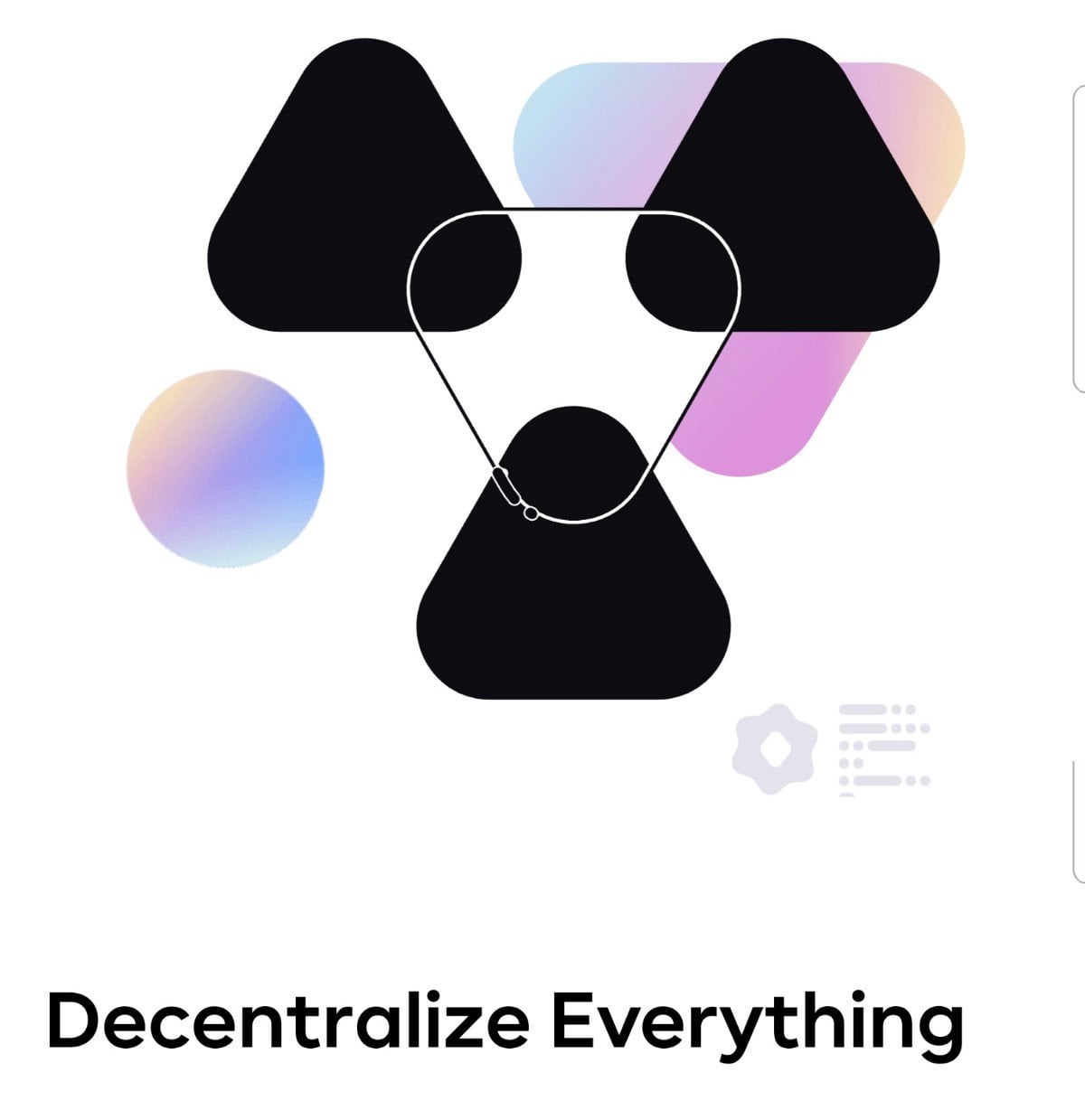 In 2010, Satoshi Nakomoto was able to prove the security of blockchain technology, which is the competitive process of adding immutable cryptocurrency transactions onto a public ledger that is then…
15
Share