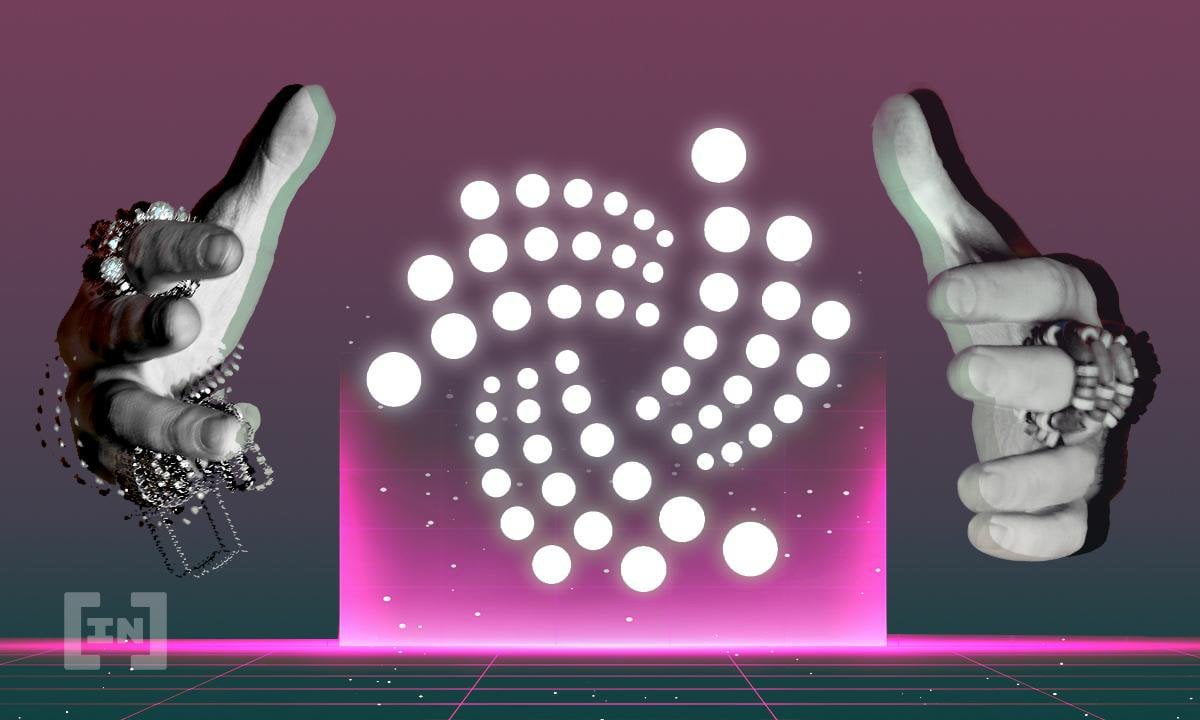 Co-founder of IOTA Foundation, Dominik Schiener, has announced significant progress in the testing of a new “fully decentralized” IOTA.

IOTA Foundation, a non-profit focused on the technical progress of IOTA’s (MIOTA) and its increased adoption. Today, Schiener queried his Twitter followers if they were aware of the progress of the company’s projects as they currently stand.

Specifically, if followers of IOTA Foundation were aware that, for “several months,” a fully decentralized IOTA has been running in the testnet environment. He also noted that all transactions on this network are free of any fees.

He is apparently referring to the Pollen test network v0.5.5, which was launched early last month, after rolling out their Mana testnet a few weeks earlier. Pollen’s first version went live last June and marked the beginning of the first decentralized, scalable, and fee-free distributed ledger.

This was on IOTA’s to-do list since day one, since forming in 2016. Pollen is the initial phase of IOTA’s so-called “three-part release strategy.” The strategy’s goal is to culminate in IOTA’s coordinator-less and production-ready network dubbed IOTA 2.0.

Now, IOTA will focus on the next stage of their project labeled Nectar, according to their roadmap. Nectar could be launched in a matter of weeks and with testing mechanisms going live on top of IOTA’s next testnet. The first IOTA-powered NFT marketplace is also planned to launch in June.

The next steps for IOTA Foundation

The upgrades to the IOTA blockchain have been significant, as pointed out by the latest status update by the company. The monthly report informs the public about updates on key projects such as the upcoming Nectar and Honey phases now that Pollen up and running.

Nectar is planned to be a full implementation of IOTA’s Coordicide module on an incentivized testnet. The goal of this particular network is to suss out any bugs or issues that may exist on the ne...