Iota for Ads. Have a website? Deploy iota in the real world.

A project to use the major benefits of IOTA (infinitesimally small nanopayments, no transaction fees, etc.) to improve the friction between website publishers and people using ad blockers.

Currently there is no widely adopted mechanism for users to make nanopayments to publishers when a user blocks ads on a page. By default, ad blockers typically block all ads all the time (except for a few ads that the ad blocker makers allow to be displayed) and don't compensate publishers for blocking ads. To combat this, publishers are increasingly detecting ad blockers and restricting access to site content unless the blocker whitelists the site.

The basic challenge is that there is no easy way for the user to make a nanopayment to the publisher on a per ad (or per page view) basis. Two of the major reasons this is not easy are transaction fees and scalability. Given the size of payment per ad, transaction fees generally make the nanopayment cost prohibitive. Plus, the advertising exchanges are automatically processing huge levels of transactions. Being able to scale is a big difficulty.

There are several projects which are attempting to address this challenge. The Brave browser has issued Basic Attention Tokens (BATs). BATS work in a different direction to this project: where advertisers pay users for their attention. This project works by users paying IOTA to the publisher for not showing the ad.

Other cryptocurrencies can be used as the micropayment to the publisher. Bitcoin and ethereum are certainly alternatives. Currently, these cryptocurrencies have not caught on widely for ad level based compensation. These two alternatives also have transaction fees that could make the nanopayment impractical.

IOTA is a revolutionary new transactional settlement and data integrity layer for the Internet of Things. It's based on a new distributed ledger architec...

Many emerging IoT applications are implementing DLT to transfer data and currency securely between humans and machines. The FP-SNS-IOTA1 STM32Cube function pack enables IOTA DLT functions on a sensor ...
7
Share 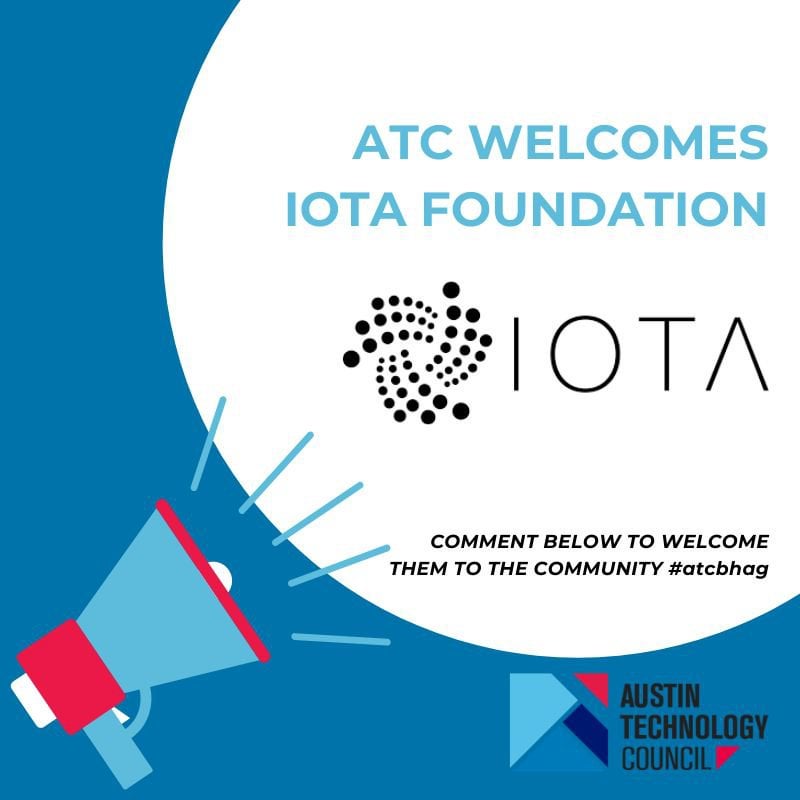