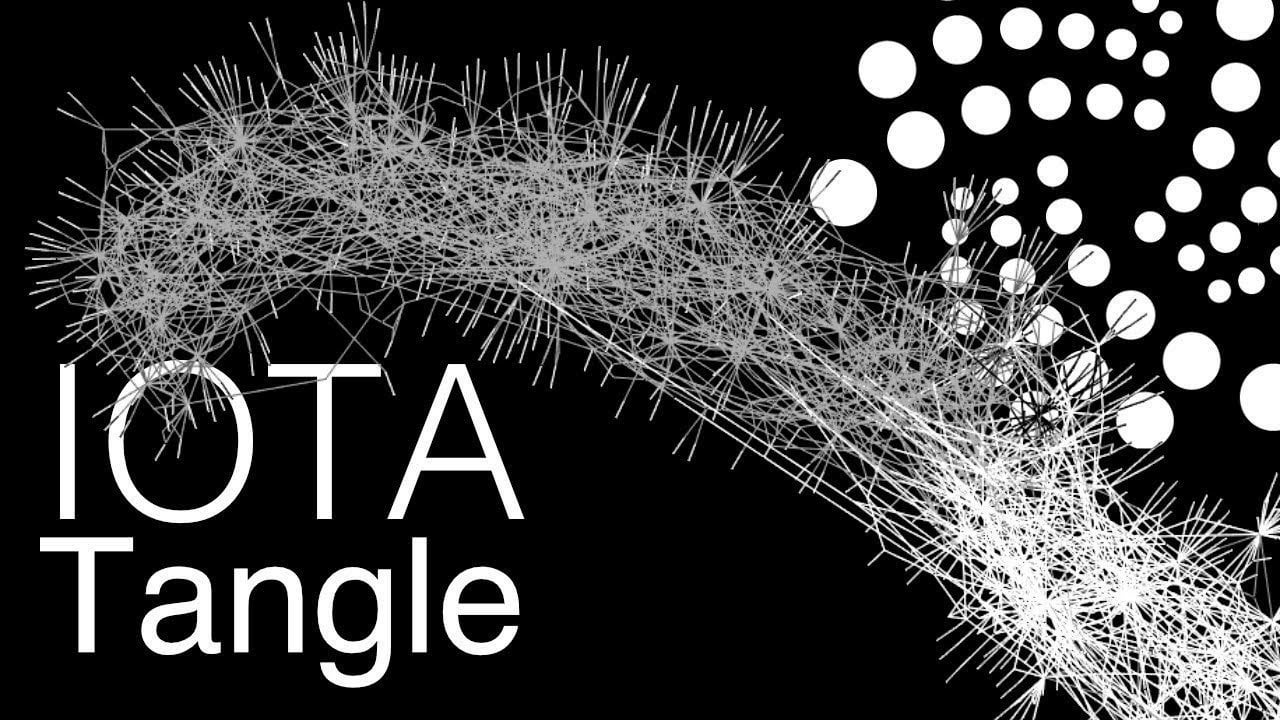 Earlier this year, Intel filed a patent that spoke about improving data transmission of vehicles and cloud. The company once again noted numerous issues, stating that they can be solved by fog computing. The best solution for achieving fog computing, however, would be to use IOTA's Tangle tech.

Tech giants around the world are starting to recognize the potential of blockchain technology, which launched the rush of many of them to start implementing it. The newest example of this came only last week from US-based Intel Corporation.

Intel is one of the US’ largest companies, but also the largest provider of semiconductor chips in the world The firm recently filed a new patent with the European Patent Office. The patent concerns the field of wireless communication, especially when it comes to edge computing tech, and its ability to support V2X (Vehicle-To-Any) communication.

The patent awoke an interest in the crypto community, especially among IOTA supporters, as it specifically mentions IOTA’s Tangle technology, as well as its potential integration. Intel stated that the mobile vehicle communication now has a rather large list of requirements. Those include safer driving, improved traffic flow, better efficiency when it comes to energy consumption, lower emissions, and more.

All of this requires cloud computing connections to one or multiple networks, according to the company. This is necessary in order to facilitate the transfer of huge amounts of data that would travel from vehicle to the cloud, and vice versa. However, the technology used currently is simply not scalable enough to handle it.

The problem of sending large amounts of data

Intel also further added that the AECC (Automotive Edge Computing Consortium) as creating a new standard, that would increase the computing and network capacity. The end result is expected to be the ability to send major quantities of... 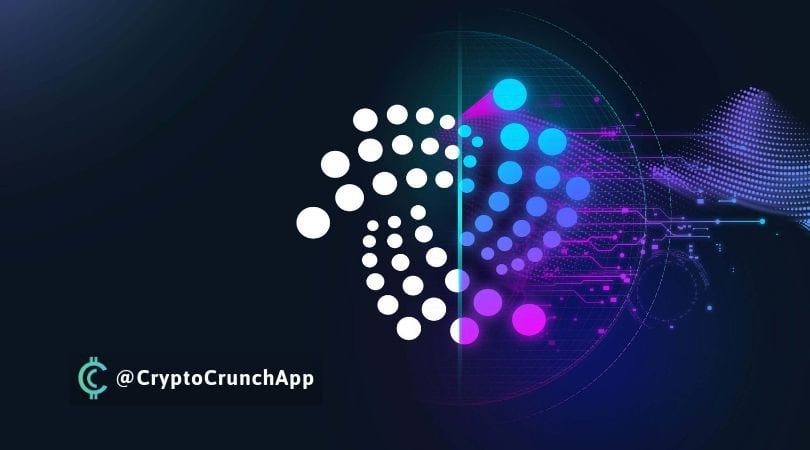 Early progress updates from Pollen, the first IOTA 2.0 testnet infrastructure are in, with over 20,000 value transactions already exchanged between nodes on the network. IOTA stated that the Pollen te...