A significant announcement from Aigang Network, this signals the birth of an exciting new fully Decentralised Autonomous Organisation (DAO) marketplace for consumer insurance harnessing the power of smart contracts. With a simultaneous launch on both the Apple App Store and Google Play Store, the app has been custom designed to operate as a smartphone battery insurance highlighting Aigang Protocol. Working as a Peer-to-Peer based marketplace between private investors and insurees, the demo features an attractive one month free, no long term contract, and instant payouts.

The game-changing battery insurance for smartphones represents a momentous time for the digital insurance industry. Through smart contracts, it’s possible to redesign a tired business model and old-fashioned insurance process in a decentralised environment. With more good news for consumers, insurance estimates are now based on the most recent data and claims can be paid out — instantly.

Given its growth rate at the centre of the world’s first ever consumer insurance built on smart contracts, Aigang Network is in the process of expanding its team of blockchain protocol professionals. The demo app perfectly showcases how a new technology can enable digital insurance for Internet-of-Things devices. In the future, the company plans to roll out digital insurance for self-driving cars and drones. 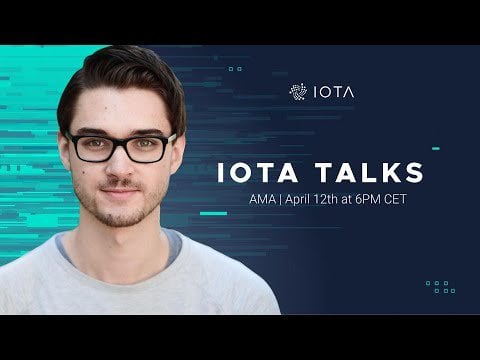 Join our cofounder Dominik Schiener in this AMA as part of the IOTA Talks! We will reply to all your questions: https://www.reddit.com/r/Iota/comments/mm7mi9...
0
Share 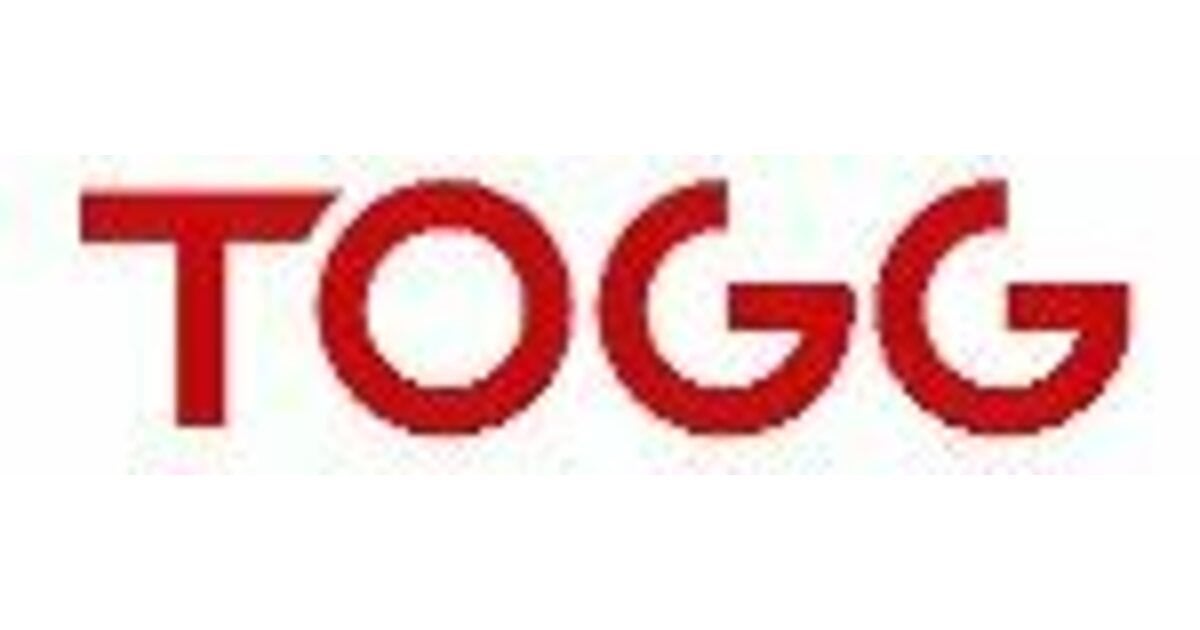