How to create a secure seed for IOTA!

Since IOTA is relatively new, there is only one wallet available at the moment and it requires the user to create a seed before the wallet is generated. You can read more about the magical powers of Iota here.

A weak seed is a sure way to get hacked. An unfortunate reddit user noar1985 had his wallet hacked since he made a seed that was too easy if you removed the numbers. The seed was composed out of 9 letters and 4 numbers. This led to a hacker ussing a common password list to scan for very simple seeds that people are using.

Therefore, in this small contribution I will try and help you generate a secure seed.

An important bit of information is that IOTA uses balanced ternary instead of binary. This means that each unit is a trit and not a bit. A better explanation of tryte can

A secure seed may contain any charachters in the set [A-Z9] It needs to be exactly 81 trytes long. Shorter means less security Close your eyes and type. Make sure you do not have easy combinations like 1234, 9999 or ABCD... Generate a secure seed with Windows DOS

A nice reddit user created a batch file to generate a seed. Link Add the following code to seed.bat then run it by typing seed.bat in the command prompt.

credits to 5mincoffee for the script.

Managing Complexity Of IoT Sensors, Endpoints, Gateways, And Network Bottlenecks In An Ecosystem 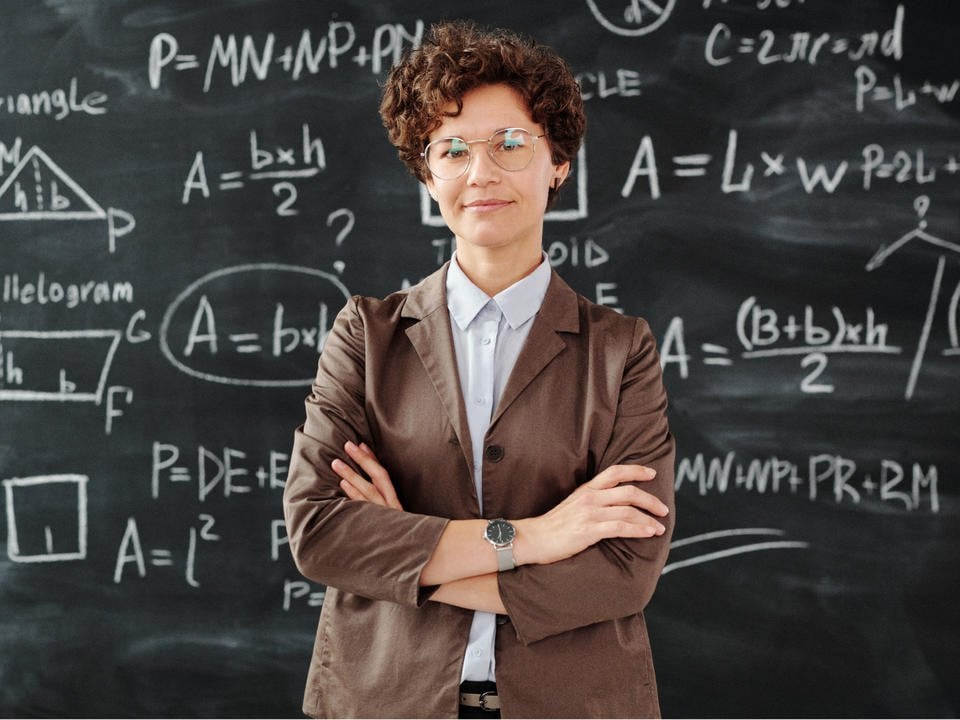 Managing Complexity Of IoT Sensors, Endpoints, Gateways, And Network Bottlenecks In An Ecosystem

Constraints and impediments in complex systems may have a critical impact on performance, availability, and costs. Therefore, the IoT solution architecture and design team need to identify impediments... 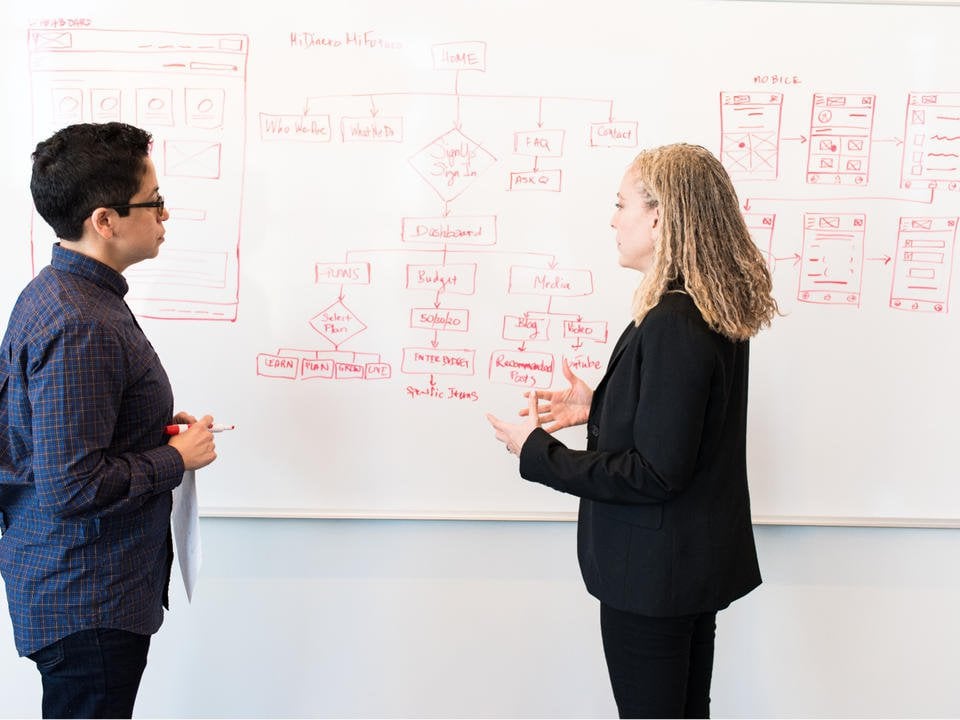 Speed to market with high quality is vital for IoT (Internet of Things) solutions. After the architecture and design phases, the next critical phase is development. Unfortunately, in conventional syst...

Why is #IOTA 1.5 #Chrysalis 600 million times more efficient than #Bitcoin? It comes down to size, network speeds, and overall architecture. See why it matters for #IoT on the #[email protected]://t.co...
3
Share