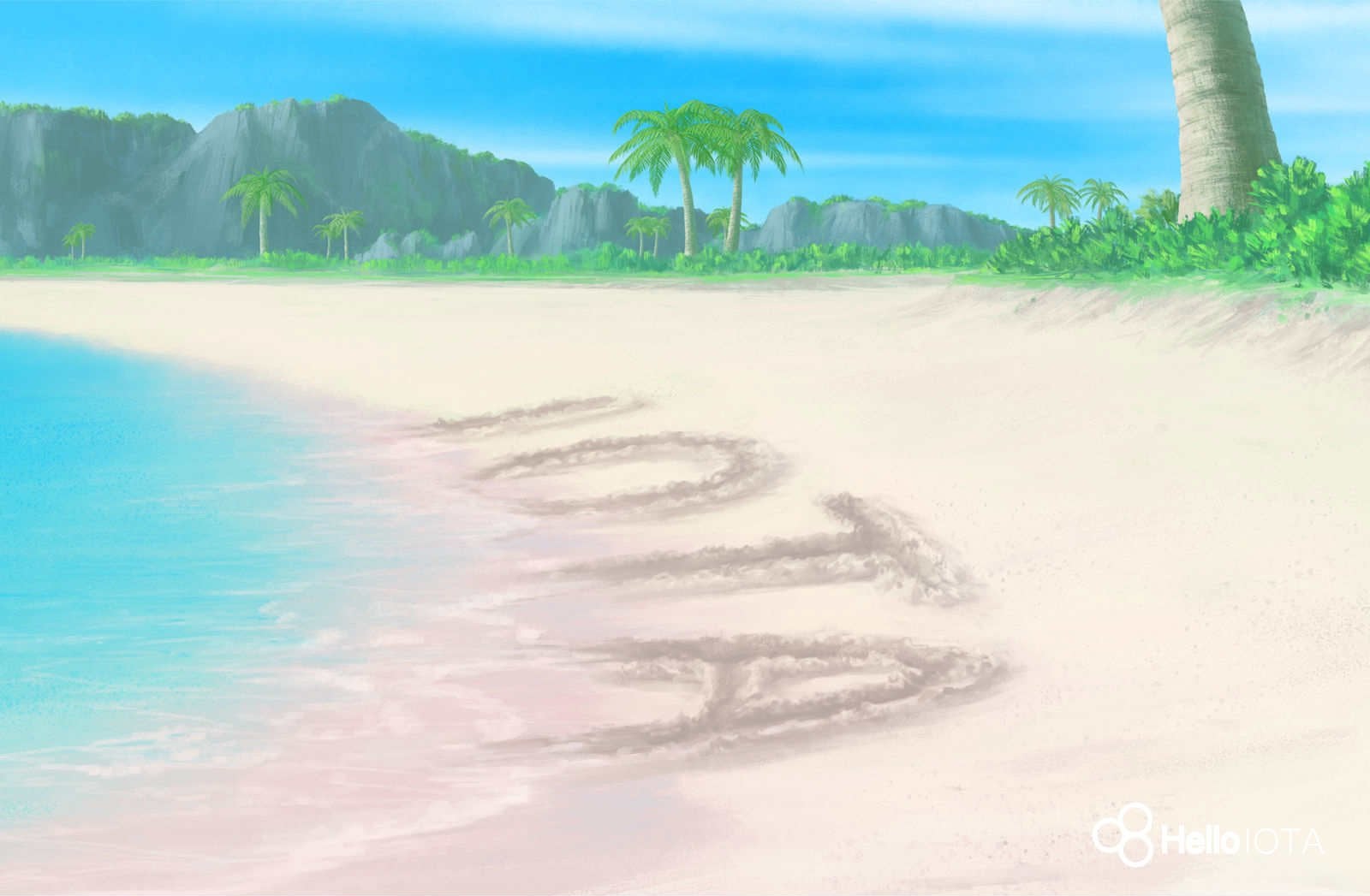 This is part II in a series of pieces attempting to dig up chunks of history and relate those chunks to the present IOTA experience. Expect the first few parts of the series to lay fairly rigorous groundwork in order to enable proper payoff of later pieces in the series. The Sands of Time series proceeds through history in chronological order, so the reader will gain maximum benefit by reading the pieces in the order they're written. Start with Part I of the series.

In Part I, we learned that GDP per capita was unchanged for hundreds of years leading up to about 1760. The First Industrial Revolution lasted from 1760 to 1840, and can be summarized as follows:

... the United Kingdom kicked off what historians now call the First Industrial Revolution in the late 1700’s. In only a handful of decades, Great Britain had led the cutting edge technology development of new manufacturing (textiles, steal) and production (chemicals, energy) processes. They figured out how to use steam power, combined that with newly invented factories, and started to make machines that would do the jobs previously done tediously by hand.

After a treatment of the First Industrial Revolution, we then briefly introduced the Second Industrial Revolution. The innovations of these combined time periods (1760 - 1840 and 1870 - 1914) significantly improved economic prosperity, as can be seen by the era boxed in red below.

Now we'll look at some of the driving forces of the Second Industrial Revolution. The questions should be: What is the reason for such a drastic uptrend in prosperity, especially into the early 1900's? How did some of these stories play out, and how might they relate to the modern day technology/information revolution?

The Second Industrial Revolution began in 1870, and is more widely known as the “Technological Revolution”. It was ushered in by immense innovations in the processes and ideas on ...
Continue on helloiota.com
youtube.com