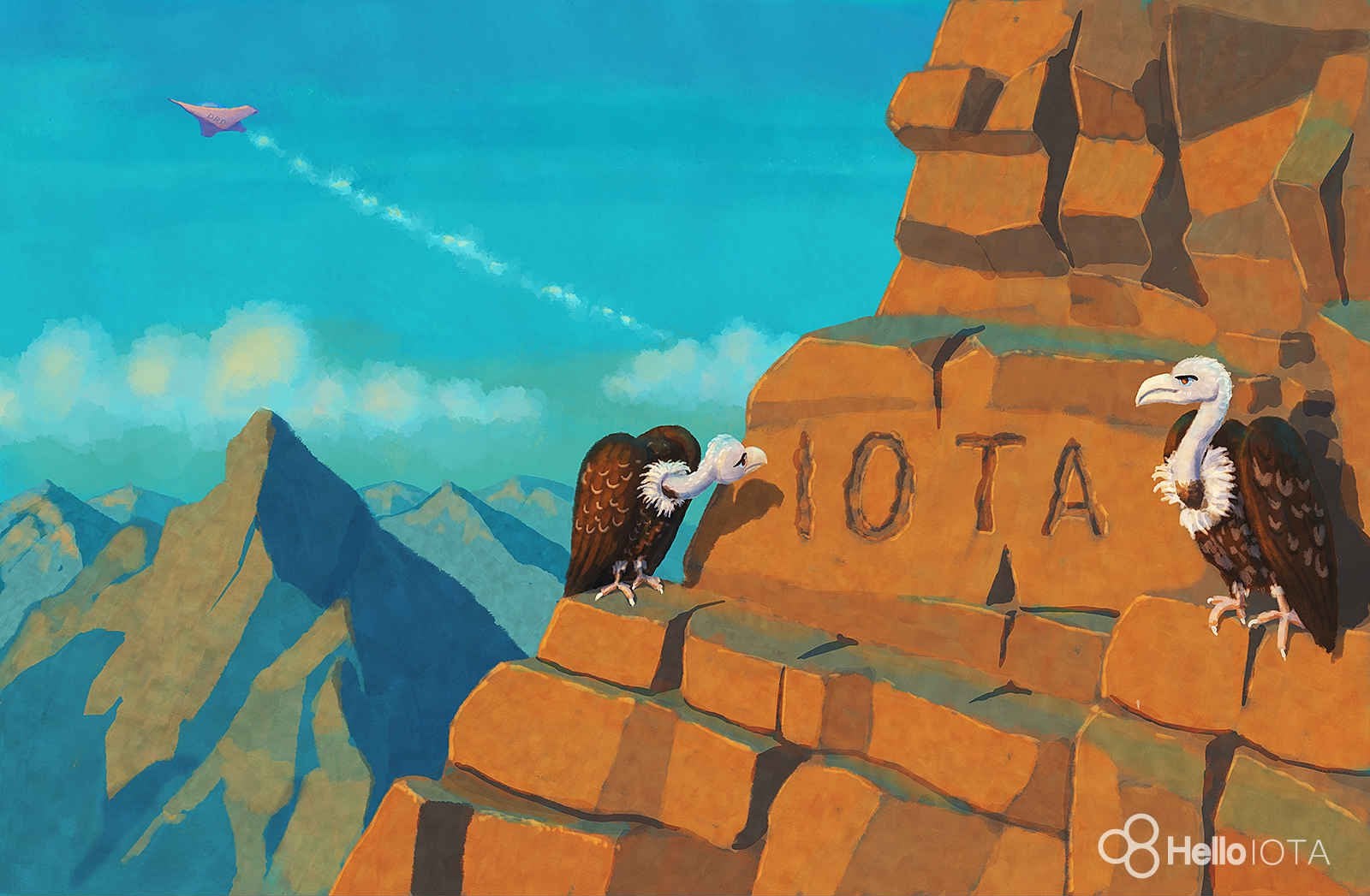 Since speculation plays such a big role in the crypto space, good projects that offer real value can remain under the radar for longer than they should. PeerOS is such a project.

Sometimes the real reward of participating in a hackathon is not the prize itself but the idea which is born during the competition. This was true for Jan-Frederic Graen and his team, who did not win the Osnahack in June 2019 (the German city of Osnabrück’s hackathon), but came up with a great use case for the technology around IOTA which gave birth to a startup called PeerOS.

Current problems facing the energy sector Troves of data can be gathered, but can’t be processed due to either lacking security or efficiency. Even new power meters (as demanded by German law) do not offer intelligent communication with regard to smart cities. End-to-end encryption in IoT is a must, but still a dream. The idea

Jan-Frederic’s PeerOS-team is using IOTA’s technology not only for connecting human beings, machines and, processes, but also for making cities smarter and industries more efficient while keeping the data safe.

We recently had the pleasure of chatting with Jan-Frederic about PeerOS:

Question 1: What is your vision for PeerOS?

Jan-Frederic: “We want to revolutionize data transfers and safety by using IOTA. Our vision is that everybody who produces data should be the owner of his data, and not any provider. The owner should have the opportunity to decide with whom he wants to share his data. We want to break the current data exchange processes and we want to develop a secure environment for everybody’s personal data. We are working on solutions for end customers and industries.

Question 2: Why did you choose IOTA?

Jan-Frederic: “Open source, scale-able, and very good community where you can find the answers you need. And of course the best network to interact with other industries and people. Just need to say the people working ...

Last few months I have been very busy with bringing AION to the next level, the level on which it can actually be used and becomes a product. So far the progress is steady but still away from fully…
2
Share 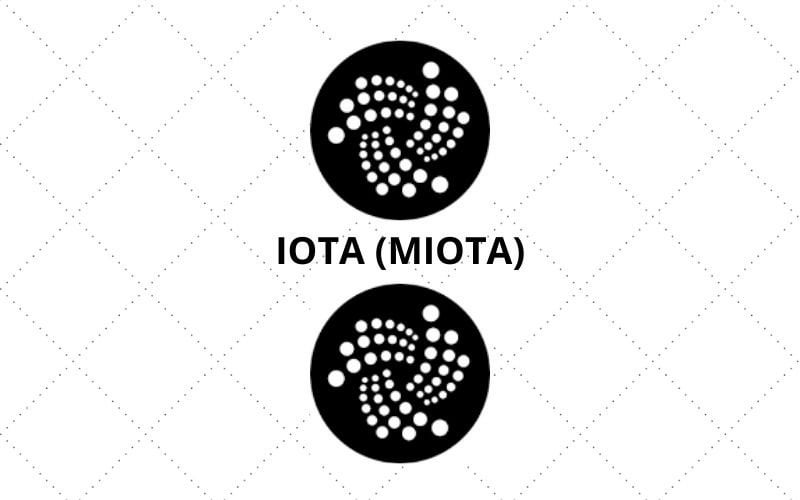 The co-founder of IOTA, Dominik Schiener, has described what the upcoming network upgrade is bringing to the IOTA ecosystem. In an interview with CoinMarketCap, which involved the two co-founders of I...