Much has been written about the Russia-Facebook advertising scandal of 2017. The episode has revealed the first (and maybe only) achilles heel for Facebook CEO Mark Zuckerberg.

His profit-making machine depends on being one of the two main outlets (the other being Google) where the world spends its $500 billion+ in advertising dollars. Yet, as we saw earlier this year with Google’s YouTube video issues, brands are willing to forego the potential massive reach of these platforms when they are associated with things they find unsavory. In the YouTube case, brands didn’t trust Google to keep their reputations intact.

In the Facebook example, people are losing trust in Zuckerberg’s ability to not totally destroy their society.

Ben Thompson put together a brilliant write-up of the challenges facing Zuck in a post called “Trustworthy Networking.” It’s well worth the read.

The first issue is that Facebook is delivering these ads at a pricepoint so low (less than $30) that it would be prohibitively expensive (in fact, suicidal) for the company to manually review them. It’s not feasible.

So, as Thompson says, Facebook needs to “harden the operating system” (an expression he borrowed from Bill Gates’ memo on “trustworthy computing” following the massive number of viruses prior to the release of XP2).

It’s a good step — for now. The effort will increase Facebook’s costs, although it’s unclear by how much.

It has a massive audience that is a honeypot when it comes to attractingthe attention of bad actorsPolicing those actors at scale will continue t...
Continue on allcryptocurrencies.news
twitter.com

What next for IOTA since ‘the road to IOTA 2.0 is over 50 percent complete’

Solana’s Network Shutdown Is A Good Thing, IOTA proves it Here’s Why

What next for IOTA since ‘the road to IOTA 2.0 is over 50 percent complete’ 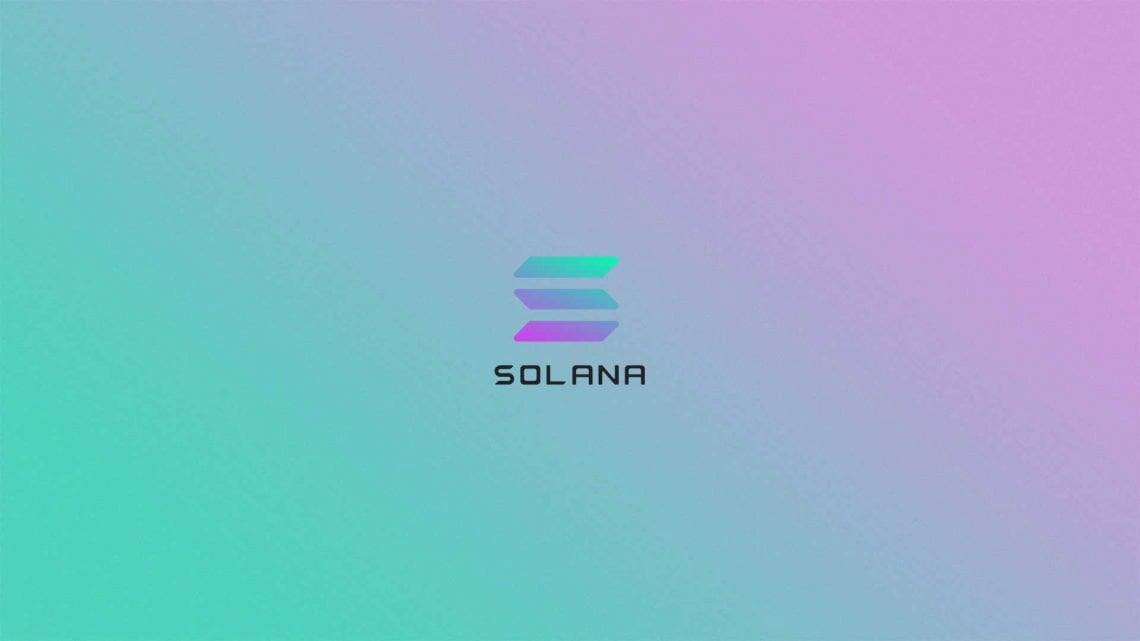 Solana’s Network Shutdown Is A Good Thing, IOTA proves it Here’s Why

Solana recently hit headlines halting transactions on the network suddenly for over 3 hours. The pausing of transactions resulted in a complete stop of the network. Solana's price continued to drop ov...

I heard that there is a @telegram channel about #IOTA where they do promo and sell IOTA on #BSCGuess what! That's a scam!If anyone has the link to the channel please share it with me in DM— Λntonio Na...
8
Share