Published by the IOTA dev team every month, this update will provide you with news and updates about our key projects! Please click here if you want to see the last status update. For monthly research updates, click here.

It’s been a couple months since the successful release of Chrysalis on the mainnet. You can read all about the release here. So far, over 67% of all tokens have been migrated to the new network.

In August, we added Ledger Nano support to Firefly. You can read all about the update here. Or you can check out the video we have produced showcasing how easy it is to migrate your IOTA tokens on a Ledger Nano.

A large focus of the engineering team currently revolves around Smart contracts and future protocol upgrades to support our smart contract capabilities.

Following the successful release of the IOTA 2.0 DevNet in early June, the team has been focusing on changes to consensus and optimizations. For the latest on the status of IOTA 2.0, please read the post we released earlier this week. The GoShimmer team has just released a new version, which mainly contains refactor and dependency updates. The release does not focus on the OTV consensus changes. We are now also providing daily database exports so that community members can more easily spin up new nodes.

To learn more about the IOTA 2.0 DevNet, check the new website, the Tangle explorer, and the developer documentation.

The Bee team has recently released two versions of the node, 0.2.0 and 0.2.1, introducing pruning, fixing bugs and improving performances. We recommend updating to the latest version. The team has also been working on instrumentation to better debug and improve performances.

The work on coordicide continues with a completely new plugin system, a revamped storage implementation, new message and payload layouts and their validation rules, the use of a common actor framework between the Bee node and ... 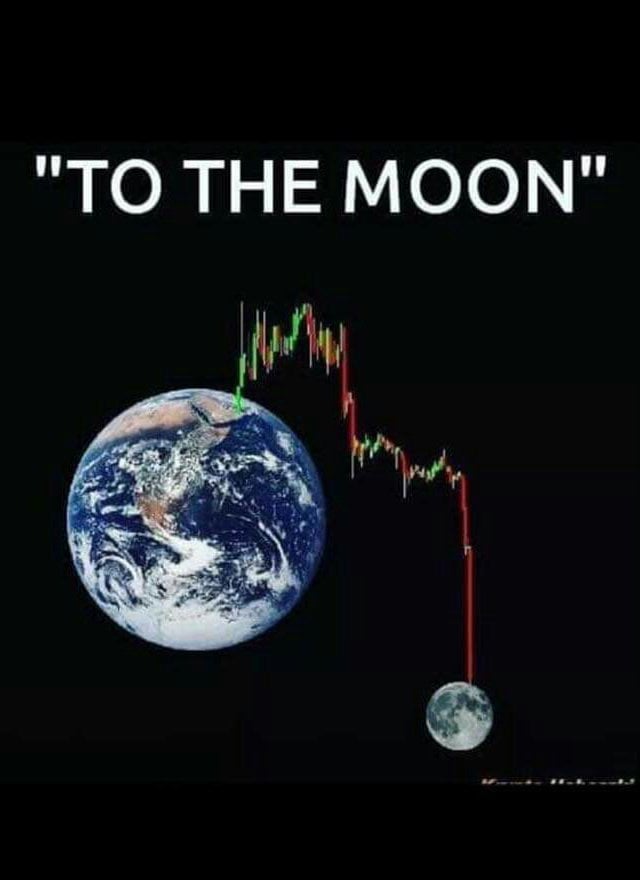 Many people these days are hopeful that the crypto market will finally take off, prices will go through the roof, and portfolios will hit unimagined highs. But what if it doesn’t? Cryptocurrencies…
5
Share