Published by the IOTA dev team every month, this update will provide you with news and updates about our key projects! Please click here if you want to see the last status update. You can also view our complete tech roadmap here.

The IOTA research department also releases a monthly update that you might want to see.

Earlier this month, we released our strategy around Chrysalis (IOTA 1.5), a series of upgrades to the protocol that achieves enterprise-readiness before Coordicide. Since then, the research and engineering teams, together with the Hornet team, have been working on finalizing the specifications for the first Chrysalis changes. You can see the specifications in the linked RFCs, as well as comment and contribute yourself:

The remaining Chrysalis specifications will be drafted in the upcoming weeks.

The Bee team has recently merged 2 RFCs (‘configuration’ and ‘protocol-messages’) and is working in some more (‘network’, ‘sponges’, ‘ternary’, ‘signing’). The team has, with the help of a community member, put together the Bee RFC Book. This will document all the RFCs that have been merged and that make up Bee. This is an approach you may be familiar with from the Rust project.

The RFCs being finalized means that the associated code PRs will be done shortly after.

The Bee team has also started working on White flag implementation in the Bee node.

We are also finalizing the work on the prototype, which we will be releasing in the upcoming weeks.

You can find all Bee RFCs in their respective GitHub repository.

The last RC version of IRI 1.8.6 has been released. We plan on publishing the full release of 1.8.6 in the upcoming days. As noted in this blog post, IRI 1.8.6 will be the last release of IRI that we are actively planning.

With the exception of DB migration capability from IRI to Hornet and general maintenance and support of IRI until the first phase of Chrysali...

The release of Hornet version 0.4.0 coming next week

The release of Hornet version 0.4.0 coming next week

The release of #Hornet v0.4.0 is coming next week! This new version of our node software will be a lot easier to install, manage &amp; run, and will make the #IOTA network significantly more performan...
8
Share 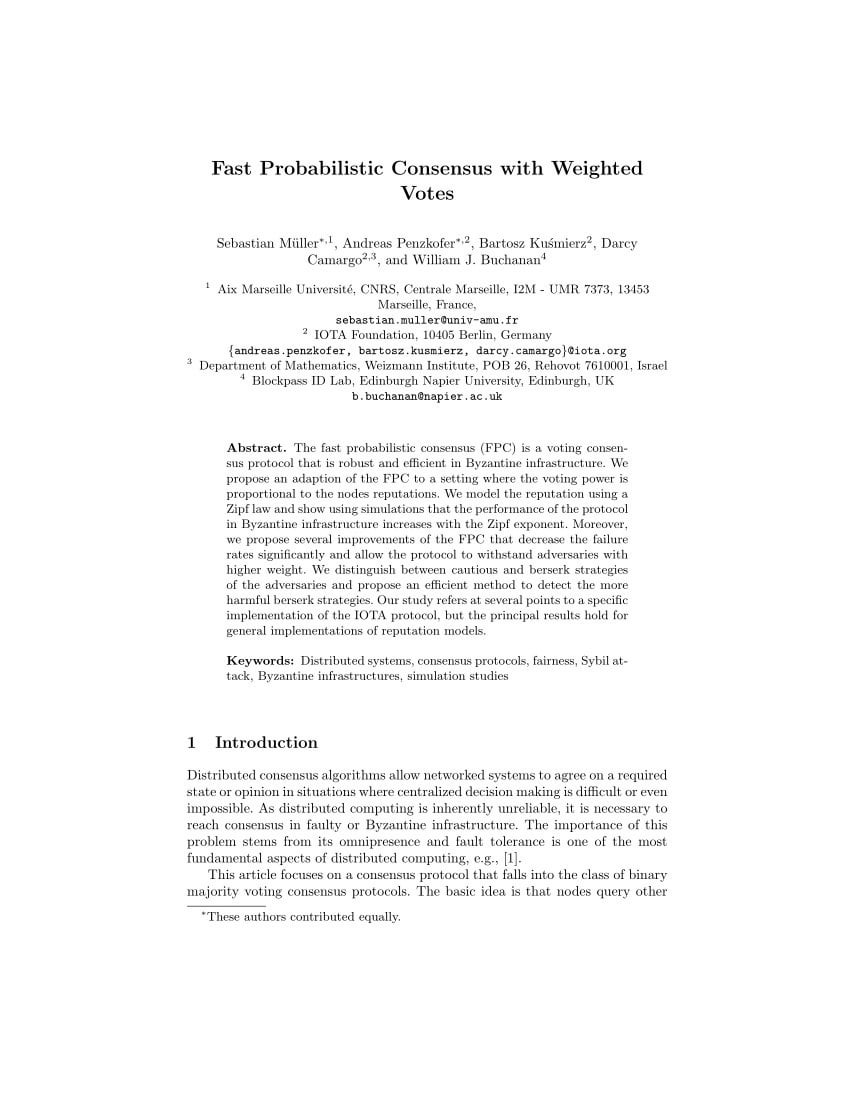 PDF | The fast probabilistic consensus (FPC) is a voting consensus protocol that is robust and efficient in Byzantine infrastructure. We propose an... | Find, read and cite all the research you need o... 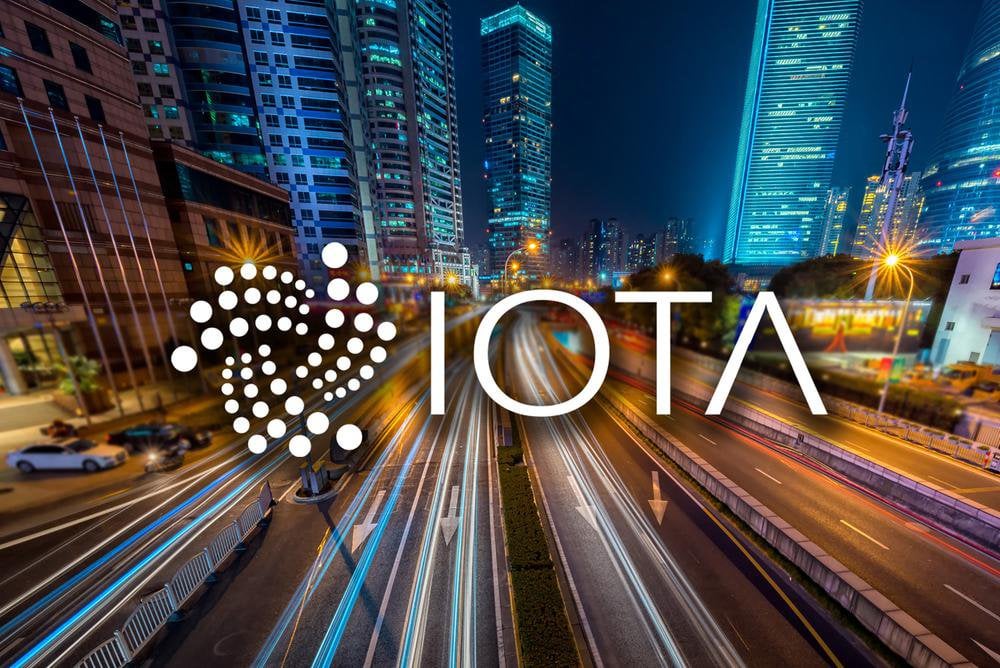 IOTA: New projects in Chile and in the IoT sector in Japan announced

As Julie Maupin announced, the IOTA Foundation will realize new projects in Chile, in Japan in the field of industrial IoT and various other projects.

With the Coordicide specifications nearing completion, the research department has been communicating the specifics of the new protocol to the engineering department, external researchers, and the…
9
Share