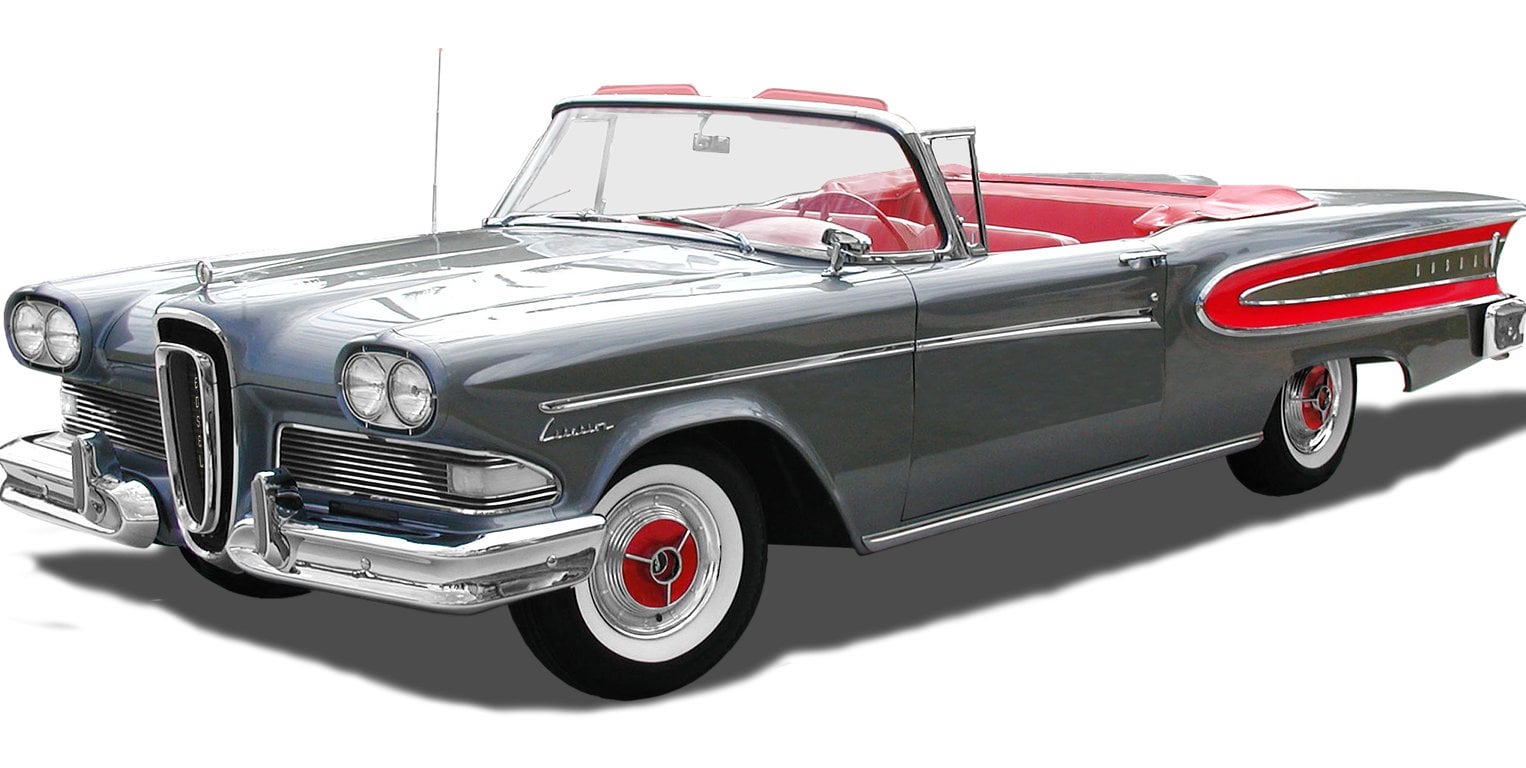 Jaguar Land Rover and the IOTA Foundation had teamed-up to improve the efficiency of vehicles. A “Smart Wallet” was developed at the R&D facility operated by JLR at Ireland in Europe. Cars will soon be interconnected, as the creation of smart cities gradually begins to impact the world around us.

A Proof-of-Concept demonstration took place at the inaugural event associated with the Trondheim Powerhouse. The I-Pace comes equipped with a smart wallet that lets users rake in $MIOTA coins as information regarding potholes, unpredictable weather, and other details tied to a particular route will be sent in, thereby allowing the driver to employ the aforementioned funds for tolls, parking, etc.

Trondheim is located in Norway. This was an incredible milestone for the Foundation, which has primarily made strides in Germany, which houses a huge chunk of pro-bitcoiners. A new project was announced roughly a day ago, which shall see the introduction of several “environmentally sustainable vehicles” which shall help travelers avoid many challenges they face when on unfamiliar roads.

The Plug-in Hybrid Electic Vehicle [PHEV] trial will continue in the city of Cologne, Germany. With the help of geofencing and blockchain tech, once a car creeps into a controlled region, the electric mode gets activated for the purpose of zero-emission. This trial has transpired in London, Great Britain, and had delighted key experts and politicians.

Cologne may soon transform into a Smart City, which will lead to more customers lining up at Ford’s door. Other organizations including Ferrari, Volkswagen, etc may follow suit. Other cities will follow in the footsteps of Germany, South Korea, Norway, etc as the world quickly becomes aware of the devastating consequences being brought about as a result of climate change.

You can even order a Ford Transit Custom right now. Take a look at the full press release. However, influencing an entire nation and i...

GeoDB presents IOTA based protocol for commercialization of data 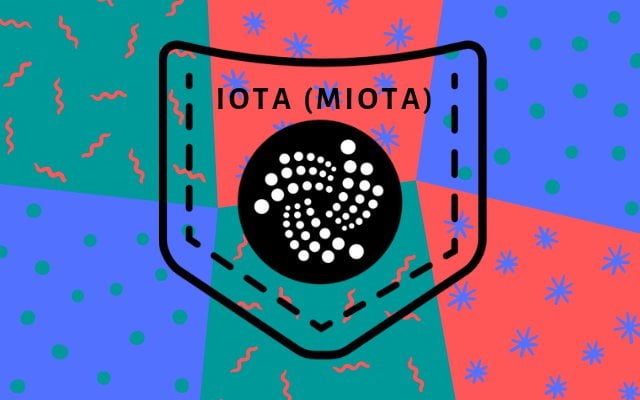 IOTA Foundation is welcoming aboard a new advisory member starting from June 1. Julie Maupin, a senior fellow at the Centre for International 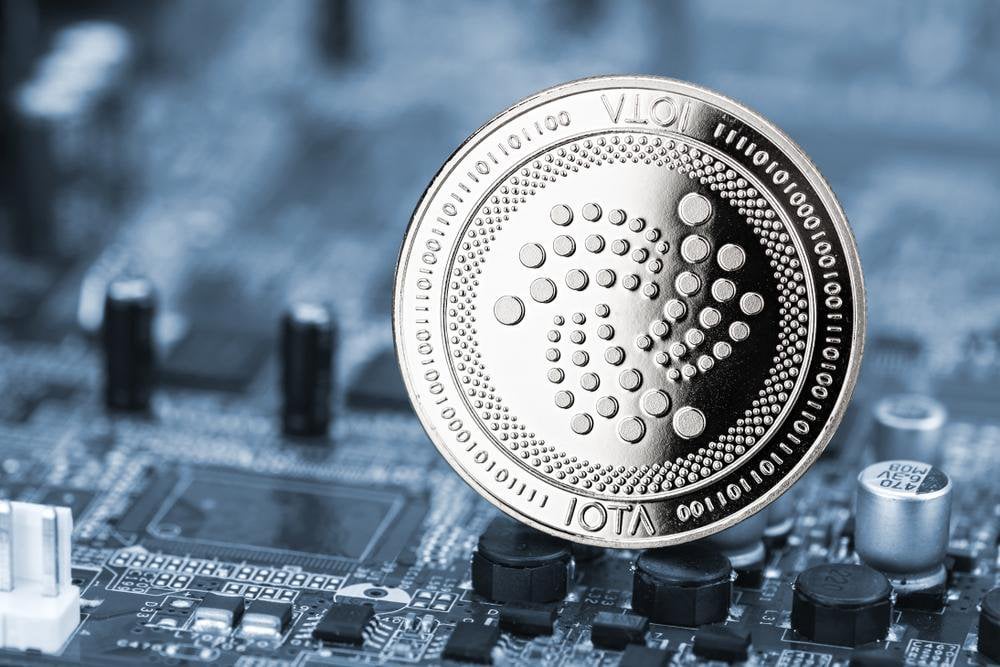 GeoDB presents IOTA based protocol for commercialization of data

The blockchain start-up GeoDB has published the IOTA based proof provision protocol to give validity to commercial user data.