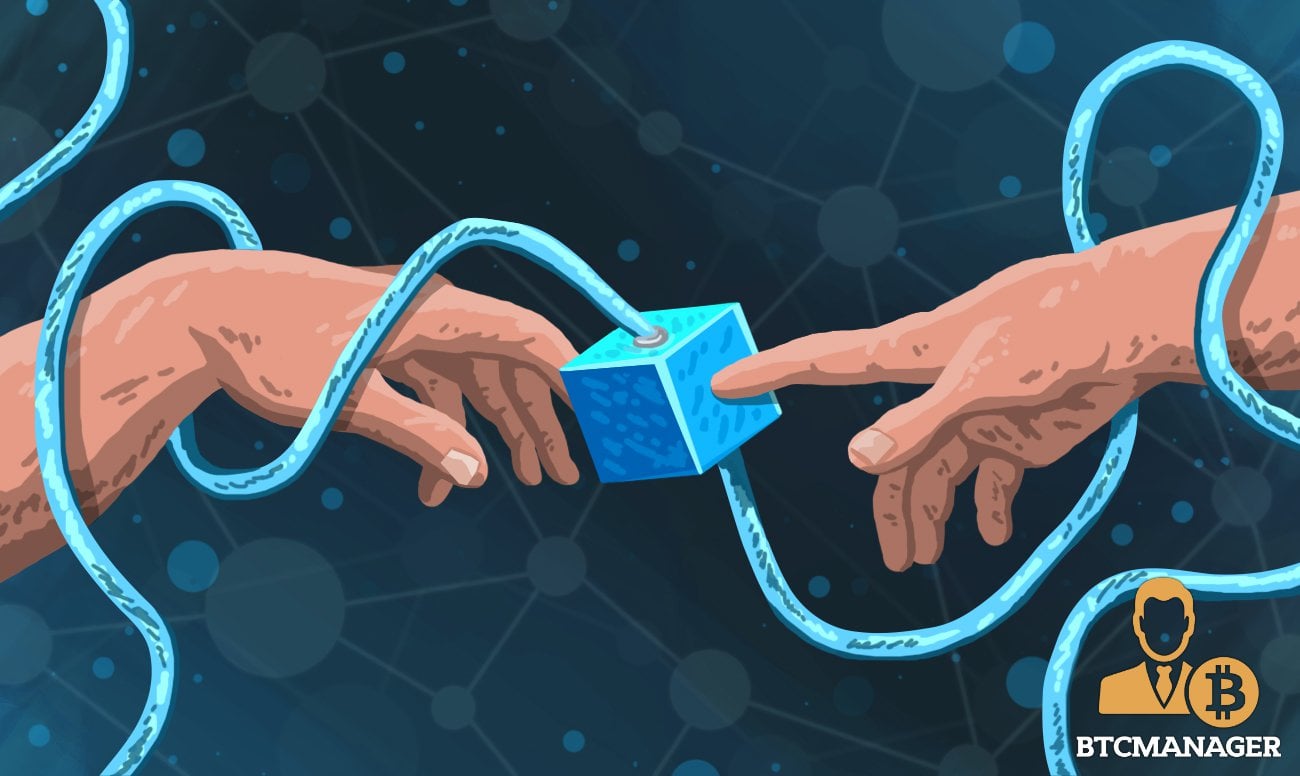 It has been more than a decade since a visionary named Satoshi Nakamoto gifted us with Bitcoin. A new asset type that enabled everyone the capacity to exchange value without having to rely on any centralized authority. Bitcoin is programmable money whose transactions are immutable, irreversible and final. This was made possible through the power of blockchain, a revolutionary technology that serves as a “trust layer” to allow peer-to-peer transactions without intermediaries. By leveraging blockchain, Bitcoin has become an unstoppable force of social, political, economic and financial change.

Not long after, other visionaries saw the potential of blockchain technology beyond the financial sector. One of which is Vitalik Buterin who created Ethereum after the bitcoin community turned down his idea of integrating smart contracts functionality. The creation of Ethereum started the next evolutionary step of this emerging technology. Blockchain 2.0 is “programmable blockchain” that opened the floodgates of innovation, providing developers with the necessary platform to create decentralized applications that goes beyond the financial realm. These include supply chain, identity, entertainment, and governance to name a few.

Unfortunately, the immense popularity of Bitcoin and Ethereum proved to be their greatest weakness as both blockchains failed to scale to accommodate user demand. Bitcoin has a theoretical limit of seven transactions per second (7 TPS). On the other hand, Ethereum has a maximum transaction bandwidth of fifteen transactions per second (15 TPS). This problem persists due to the inherent difficulty of implementing scalable technology while maintaining decentralization and security. This is a state identified by Vitalik Buterin coining the word Blockchain Trilemma.