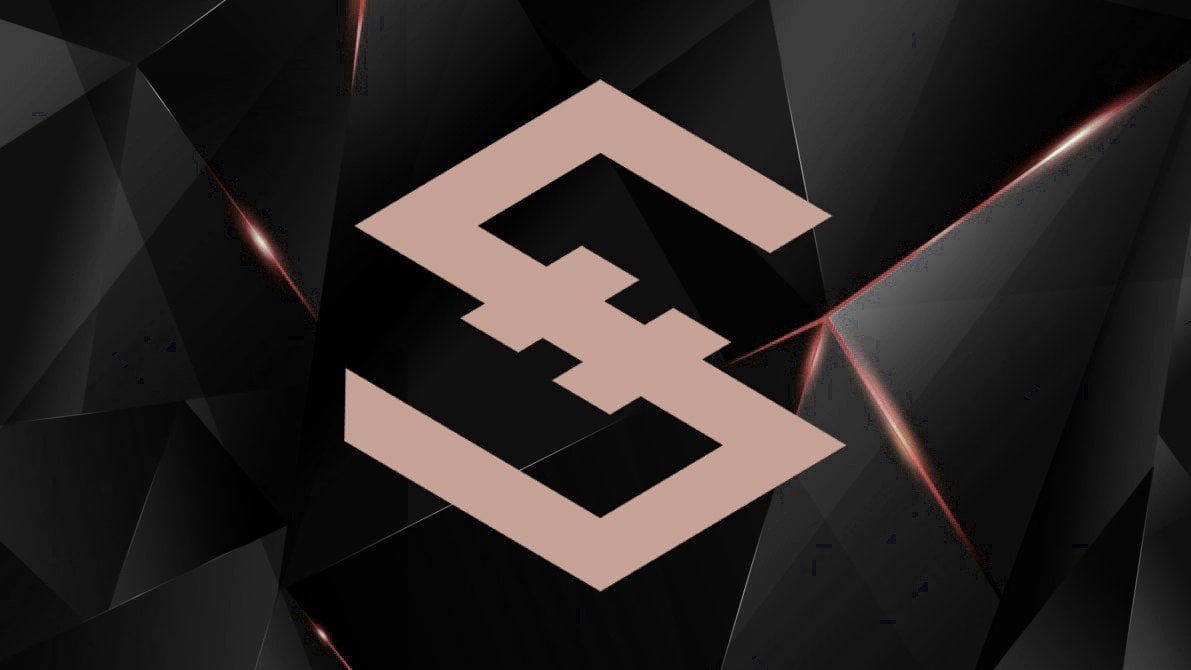 Passive income is often the name of the game when it comes to traditional investing. However, the opportunities in the cryptocurrency market are still fairly new for most people and somewhat intimidating if you fall down the wrong rabbit hole like trying to build your own mining operation.

Thankfully, more accessible options exist, like DeFi and proof-of-stake (PoS) altcoins, which often only requiring holding a certain amount of the coin to begin earning income. In fact, several major cryptocurrency exchanges, including KuCoin, are now offering to automatically stake your holdings directly on the platform.

The combination of falling prices leading to higher yields and a trend towards ease of staking has made PoS altcoins a solid investment idea moving into the final quarter of the year.

Here are five altcoins with staking yields over 5% that might be worth picking up in September: IOStoken (IOST), Decred (DCR), Cosmos (ATOM), KuCoin Shares (KCS) and Komodo (KMD).

IOST’s rating grade on @TokenInsight is upgraded to BB with a positive outlook, based on IOST strong ecosystem development & significant innovations in consensus mechanism and virtual machines.

ICAC is the core governance community of IOST, which is initiated by Node Pacific (IOST Pacific). In order to make the majority of the community better understand the IOST nodes, the ICAC community formally launched the IOST node partners interview.

The four core members are: