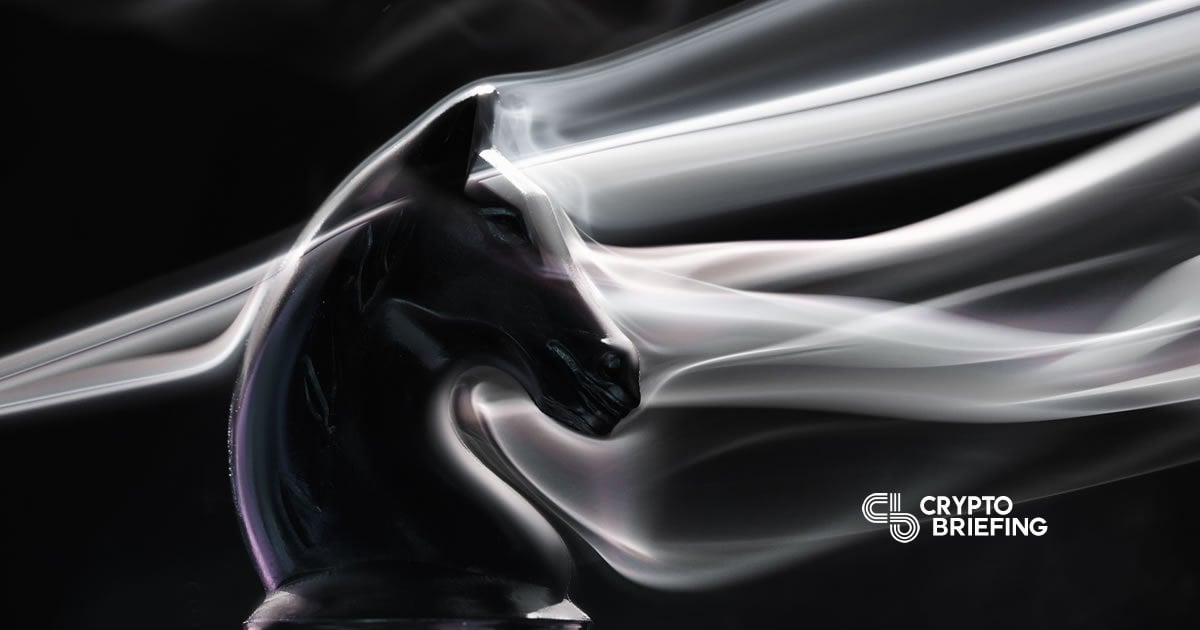 IOST could be one of the dark horses of dApps

Right now, three blockchains dominate the dApp market: Ethereum, EOS, and TRON, which are responsible for about 95% of all deployed distributed applications.

On top of this, there are a few blockchains that don’t have as many dApps, but which are popular due to their coin’s high market ranking—such as NEO, VeChain, and Ontology.

Things are changing, though: dApp listing sites are starting to pin their hopes on smaller blockchains. This year, four of the biggest dApp listing sites began to list apps from up-and-coming platforms. Here’s what the newest dApp blockchains have to offer—and an answer as to whether they really deserve the attention that they’re getting.

IOST: The Internet of Services Token

IOST is specifically designed as a basis for online services. It boasts high speeds (8000 TPS) and low transaction fees, making it an ideal foundation for dApps. It also relies on a unique consensus mechanism called “Proof of Believability,” which gives IOST’s underlying network a high degree of decentralization despite its small size.

Since its February launch, IOST has performed well: it’s the 70th largest cryptocurrency thanks to its $60 million market cap, and its 30 apps are listed on DAppRadar, DappReview, Dapp.com, and DAppTotal.

IOST’s highest volume (and most heavily used) dApp is its DEX, which averages 215 daily users and handles about $13,500 per day. We have examined IOST and assigned an investment grade in our SIMETRI Research.

The Loom Network is a second layer solution that provides better performance for Ethereum dApps. It’s also introducing compatibility with EOS, TRON, and Cosmos, which means that developers can release their Apps on multiple blockchains at once.

In short, the Loom Network is one of the most dApp-focused blockchains on the market, period. Our SIMETRI Research team has taken a very deep dive into its tech.