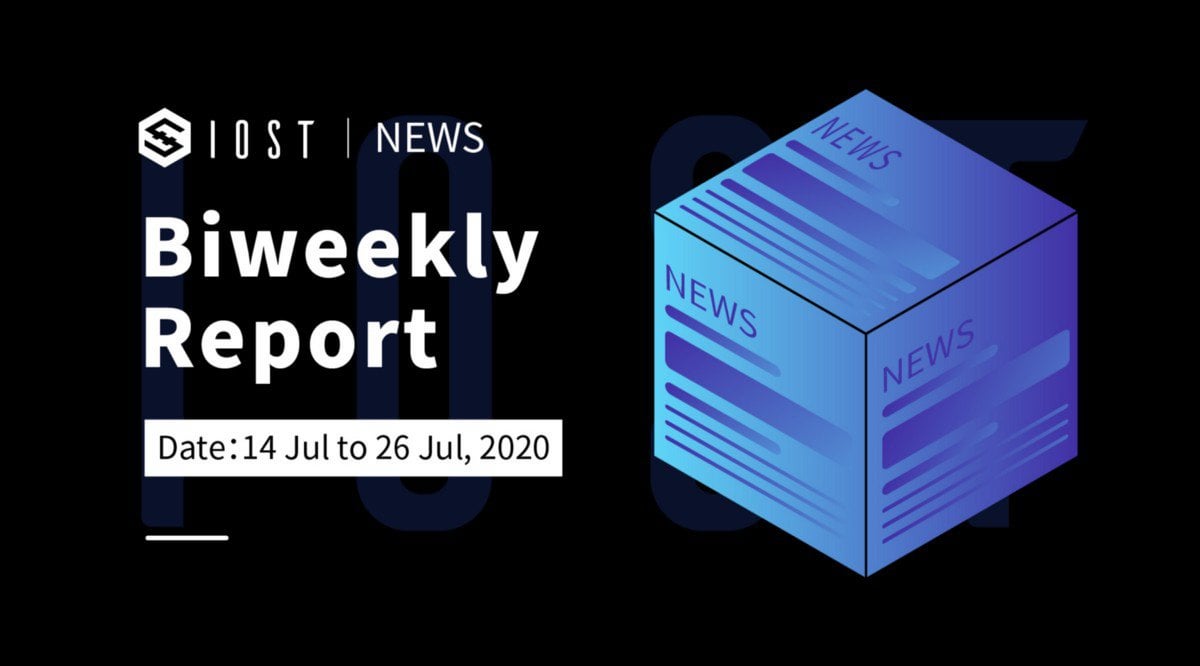 According to IOSTABC, the OKEx mining pool experienced an increment of 430 million IOST at 17:47:58 on July 16 and were all used to vote for IOST partners. So far, the number of pledged IOST votes in the entire network has officially exceeded 5 billion, reaching 5.06 billion.

IOST is one of the six projects supported by HashPort Accelerator in this listing voting event and in Japan market expansion. With the endorsement from HashPort Accelerator and the support from Huobi Japan, IOST hopes to fast track our plan in tapping on the Japanese market.

Support IOST and vote on Huobi Japan by 16 August 2020 to compete against the other 5 cryptocurrencies for the listing on Huobi Japan. Details here.

On July 21, IOST officially announced the roadmap for the second half of 2020. In this period, IOST will fully explore the DeFi ecosystem. At the same time, IOST will continue to work on the Nodes Program, DApp ecosystem, cross-chain technology, implementations, compliance development, cooperation with government & enterprises, community expansion, and work with industry practitioners to jointly promote the construction, development, and growth of the blockchain ecosystem.

On July 22, IOST officially announced the IOST X ProDeFi partnership. The combination of IOST — a global top 100 token listed on Binance with ProDeFi’s hybrid financing solutions is one that will add another layer to the decentralized glob...

Peter Schiff still doesn’t get it. Real Bitcoiners aren’t trying to cash out. We didn’t come here just to sellout for USD War Bucks, but the IRS only accepts USD, so we are forced to comply. Peter Schiff’s opposition to Bitcoin and support for Gold rests entirely on appeals to authority.