Problems purchasing ICX. What are some better ways to buy?

I'm writing this for 2 reasons. 1) To find a better way to buy ICX and 2) Help others who are newer be able to buy ICX. First off, I am a US citizen. So here's what I did. I just opened an account on Kraken. In the past, I would have used Binance, but that isn't an option for me. (Does VPN get around this still?). Because it's a new account, it would take a few days to be able to deposit USD into my account on Kraken. So I decided to buy ETH on coinbase pro and send it to Kraken. I wanted to buy 1175 ICX which at that time was around $1.92 each, for a total of $2256 USD. 1 ETH was around $1902, so I would need to buy 1.19 ETH in order to buy 1175 ICX. So I ended up buying 1.194 ETH (the extra 0.004 ETH is a network fee to transfer from coinbase to kraken). Then I send that over to Kraken. When the ETH arrived on Kraken, I only received 1.183 ETH. I don't really know why I lost 0.007 ETH, but I assume it's a transfer fee from Kraken (which is weird because I thought it wasn't supposed to have any transfer fee). Then I traded all of that 1.183 ETH to ICX and I ended up with a grand total of 1111 ICX. From the beginning of my purchase at Coinbase, I had calculated the correct amount of dollars I needed to buy 1175 ICX, but in the end, I ended up with 1111 ICX, which represents a loss of about 5.5% or roughly $125. It felt bad enough that I thought I need to really reevaluate how I purchase crypto moving forward. To be fair, during this entire process, which took between 20-30 minutes, I did notice the price of ICX had risen from $1.92 to $2.00. I did not pay attention to the ETH price too much. I understand that this change in price along with fees caused a lot of the loss. My main question is, what are some better ways to buy ICX where I don't have to pay all these fees. TL;DR: Wanted to buy 1175 ICX but ended up with only 1111 ICX. How can I reduce my losses when buying ICX or other crypto in the future?
Go to self.helloicon
twitter.com 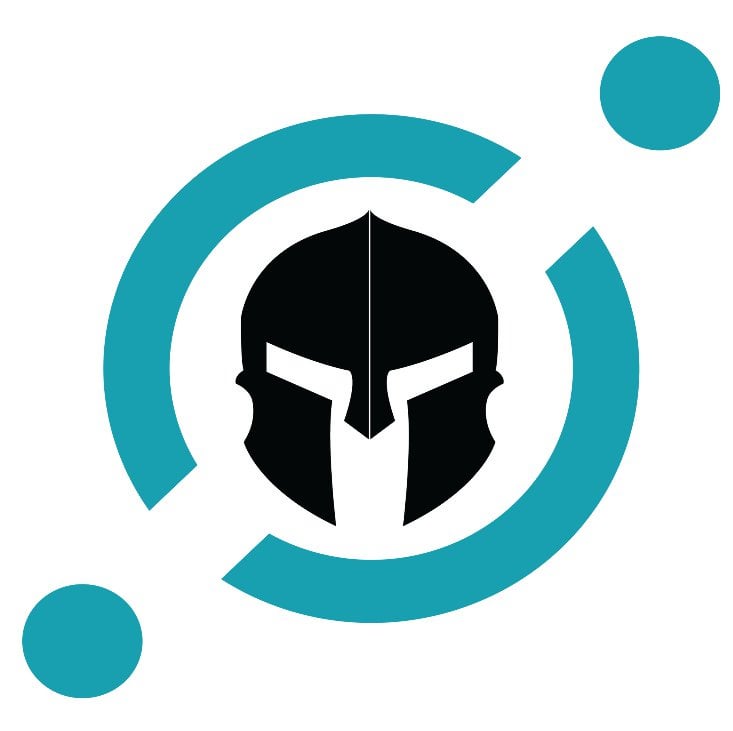 Spartan Node has tirelessly prepared and submitted TWO proposals for funding in the newly released ICON Contribution Proposal System (CPS). We are very excited about both of them and know they will…
6
Share