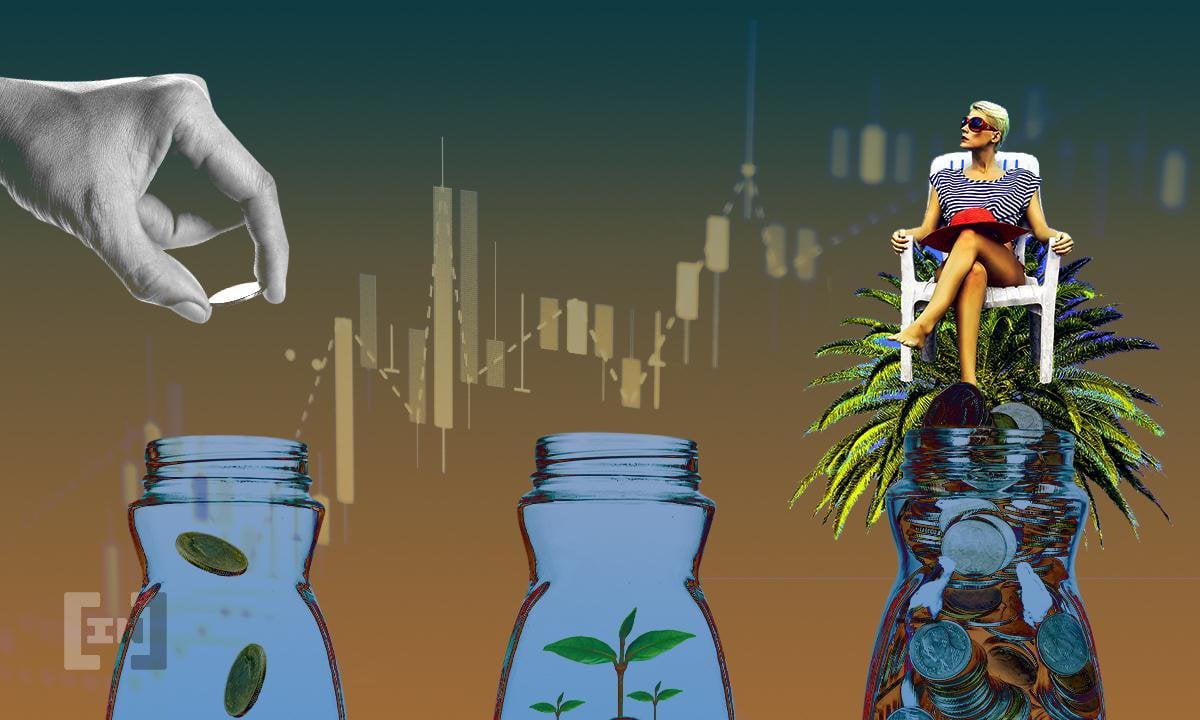 Elrond (EGLD) has broken out from a descending resistance line and moves towards the closest resistance at $169.

Icon (ICX) has broken out from a symmetrical triangle. It is expected to continue increasing at least until it reaches $3.30.

UMA (UMA) has bounced at a long-term support level. However, it has yet to break out from a short-term descending resistance line.

On Feb. 29, ICX reached a high of $2.69 before decreasing. It failed to break out above the February high until exactly one month later, on March 29.

So far, it has managed to reach a high of $2.88 before decreasing slightly.

The main resistance area is $3.10, being the 0.618 Fib retracement of the previous downward movement. If successful in breaking out, ICX could increase all the way to $4.92.

Technical indicators in the weekly time-frame are bullish. Both the MACD & Stochastic Oscillator are increasing.

While the RSI has generated a potential bearish divergence, it has just crossed above 70.

The wave count suggests that ICX is in sub-wave five (orange) of wave three (white).

A potential target for the top of this move is found at $4.30. The target is found using an external retracement (black) on sub-wave four and a Fib projection on waves 1-3.

Highlights ICX is facing long-term resistance at $3.10. It has broken out from a symmetrical triangle. Elrond (EGLD)

EGLD has been decreasing since Feb. 9, when it reached an all-time high price of $216.99. Since then, it has been following a descending resistance line.

On March 26, it managed to break out above this line.

Technical indicators in the daily time-frame are bullish.

There is a hidden bullish divergence in the MACD, RSI & Stochastic oscillator. Furthermore, the MACD has given a bullish reversal signal, and the RSI has crossed above 50.

Bridge makes it easy for regular people who may not be familiar with cryptocurrency or blockchain to use DApps and DeFi services. 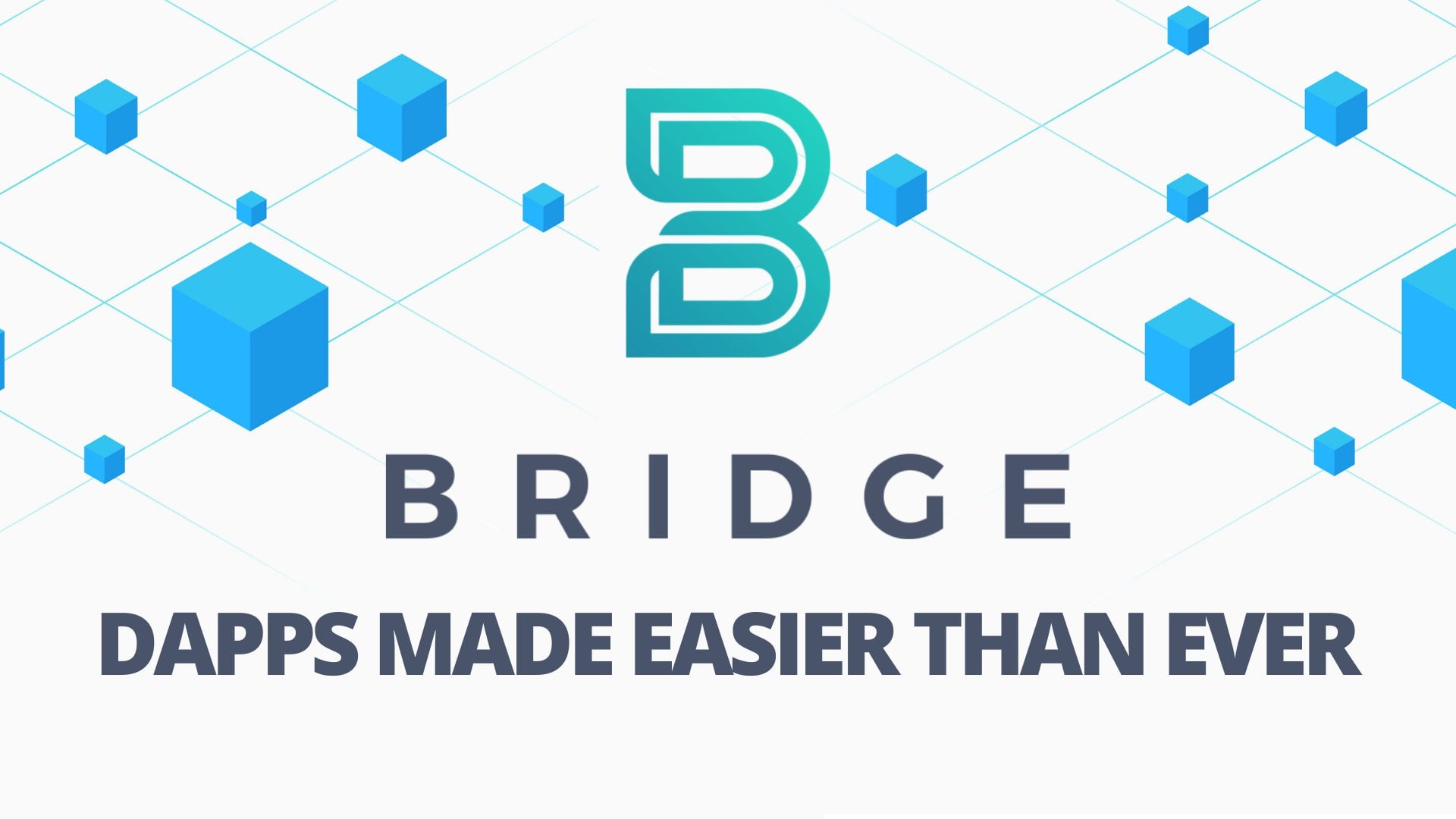 Bridge makes it easy for regular people who may not be familiar with cryptocurrency or blockchain to use DApps and DeFi services.

Bridge, the latest product from ICX_Station’s ICON incubator, is a crypto wallet that only requires an email address and a bank account.