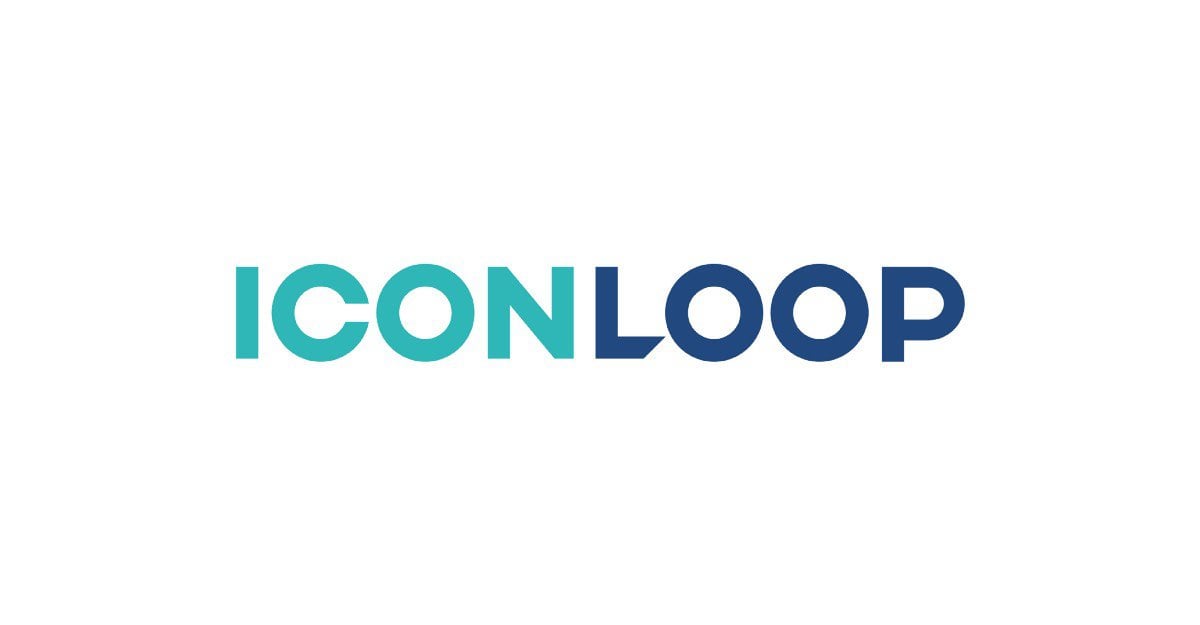 The very first VC investment since the foundation, leading to a strong ground for its DID service, ‘my-ID’

ICONLOOP has announced that it raised KRW 10 billion (over USD 8 million) in Series A funding. This is the very first VC investment since its formation in 2016.

Seven investment companies including Korea Technology Finance Corporation (KOTEC) and T.S. Investment participated in this round. Having achieved the Series A funding, ICONLOOP will focus on the launch of its DID service ‘my-ID’ and expansion of ‘my-ID Alliance’. ‘my-ID’ is planned to be launched as a commercialized service in the first half of next year.

In total, 27 organizations and corporations from various fields including not only banks but also security firms, e-commerce companies, and manufacturing companies have made the decision to join the alliance. Starting with the financial sector, ICONLOOP will expand the my-ID Alliance to other industries such as fintech, e-commerce, sharing economy, and healthcare to create a pioneering example of digital identification utilizing blockchain.

An official from the Venture Investment Center at Korea Technology Finance Corporation (the lead investor in the round) said, “The blockchain technology is evolving into practical applications such as decentralized ID services in line with the global trend giving users back the personal data sovereignty.” The official was also quoted as saying, “We believe ICONLOOP acquired technological advantages and know-hows from many major projects with various financial and public organizations and it will lead the growth of the blockchain industry in Korea after it dominates the market with its my-ID service.” Jungsu Kim, a board member of the investment team at T.S. Investment, was quoted as saying, “The market has been paying ...
Continue on medium.com
twitter.com

After receiving meaningful community feedback we are excited to share our view on more sustainable economic policy for the #ICONProject. Read below to learn about i_rep and it's new, more understandab...
0
Share

Please read our ICON P-Rep Trust Report. We are net-buyers of seven figures of ICX on public exchanges and are starting our DR OTC program to buy up to $100,000 of other P-Reps’ rewards that they want to sell.