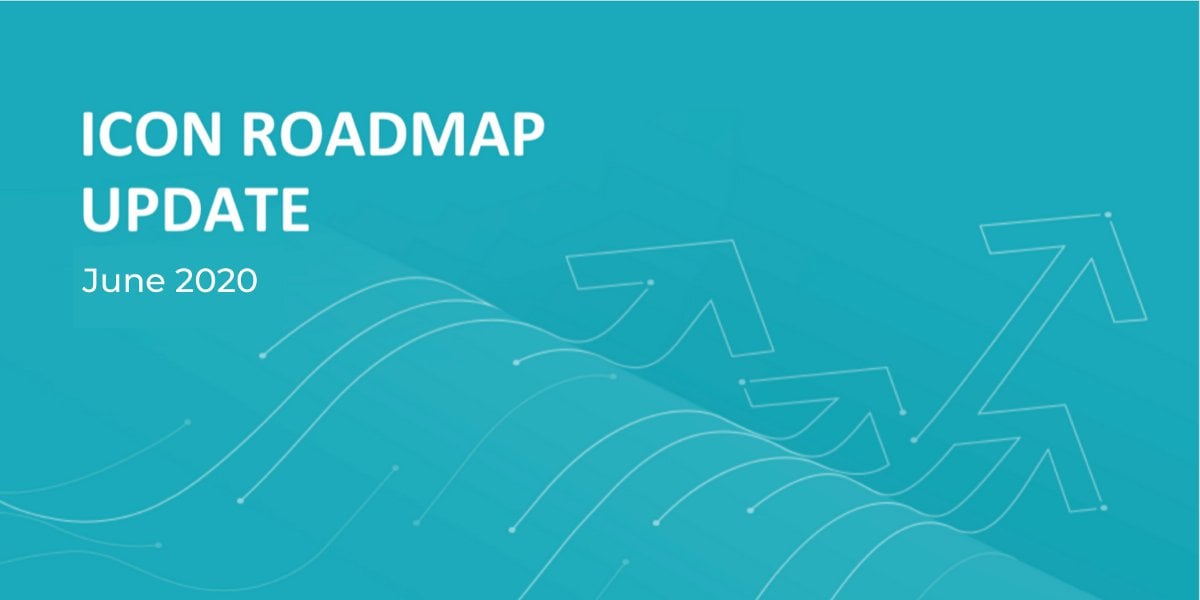 In June, we continued to work on the update that we previously announced to the community in May. And at this point, we are almost finished with the development and are now commencing testing and QA for stabilization of the update.

Below is the projected timeline for the release:

We will also update ICONex Chrome, ICONex Mobile, and ICON Tracker to support the new features.

Based on community requests, we have worked on several features to enhance the governance experience of the ICON network. Based on this feedback, we will soon add P-Rep private key dualizing, staking, and delegating functions in SCORE, multiple unstaking periods, and a function to increase the number of delegations from 10 to 100. Details of each feature can be found below.

Allows P-Reps to register an additional key, the key used to produce and validate a block, to the ICON Network. Currently, when an ICONist tries to register as a P-Rep, the ICONist’s key will automatically be registered as a key for the node, and the keystore has to be put into the docker. With this update, ICONist can register a separate additional key for P-Rep nodes when they try to register as a P-Rep. The ICONist public address will be used to participate in governance, receive reward, and only the node key you have registered are included in the docker. Therefore, the ICONist’s public key does not enter the docker, but only the key of the node enters the docker. It can be understood that the owner of the node and the key for node operation are separated.

Staking and delegating function in SCORE

Allows SCORE to stake and delegate directly to P-Reps. Since ICON Network has a b...
Continue on medium.com
twitter.com

June's $ICX trading volume may have decreased compared to May but July is already starting to look like its picking up with vol already surpassing the whole of Dec'19.Is this the month we see $ICX hit...
1
Share