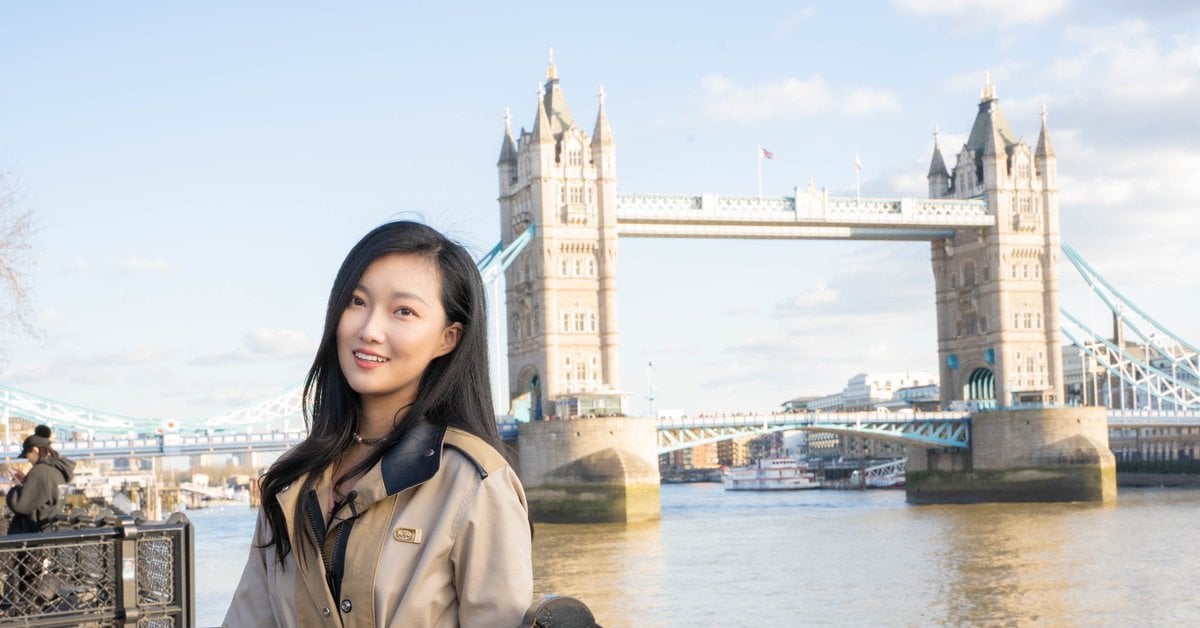 Huobi Exchange Plots Return to US Crypto Market as Soon as This Month, Exec Says - CoinDesk

Global crypto exchange Huobi Group could be back in the U.S. market as early as this month, a group vice president told CoinDesk.

Such a move would come five months after Huobi’s San Francisco-based over-the-counter (OTC) brokerage, Huobi US (HBUS), abruptly halted operations, citing unspecified regulatory roadblocks. At the time, Singapore-based Huobi Group said it would return but did not give a timeframe.

Now, the exchange aims to relaunch this business in partnership with a local licensed trading platform, said Ciara Sun, Huobi Group’s vice president of global business. This would allow it to be compliant with regulations at a lower cost, she said.

“Learning from prior experience, Huobi's strategy for re-entering the U.S. market is to partner with a fully-regulated firm,” Sun said. “We will come back as Huobi Group and there will not be a separate legal entity like Huobi US anymore.”

According to Sun, Huobi has been in talks with a crypto brokerage about a potential strategic partnership that could involve Huobi acquiring a minority stake. She would not identify the brokerage.

Through the partnership, the exchange would offer asset management services along with OTC brokerage, both exclusively for institutional investors in the U.S. The exchange will extend its offering to retail investors there eventually, Sun said.

Huobi is one of a few major global exchanges that originated in China. Data provider Nomics ranks it first by year-to-date volume (with the caveat that it has a “C” rating for transparency).

The exchange’s U.S. affiliate had an auspicious start. Before its official launch in March 2018 HBUS registered as a money services business (MSB) with the Financial Crimes Enforcement Network (FinCEN), a bureau of the U.S. Treasury Department. 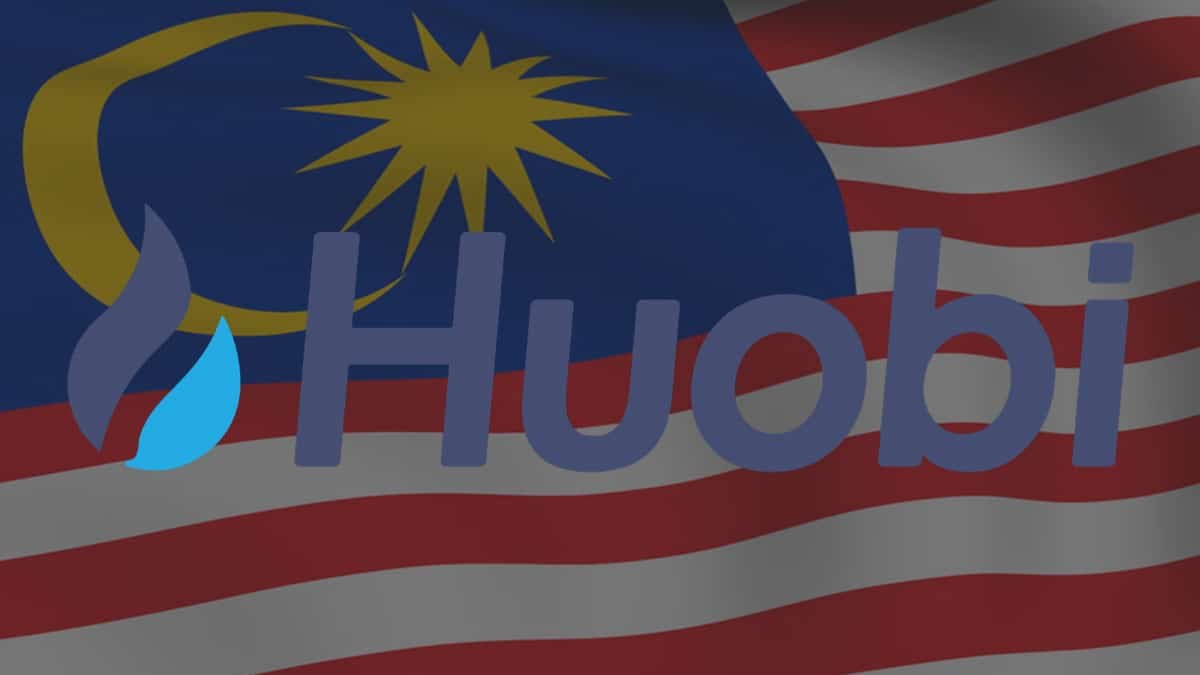 Huobi Labuan was launched last Friday after it was granted its digital asset trading brokerage service license by the Malaysian authorities.