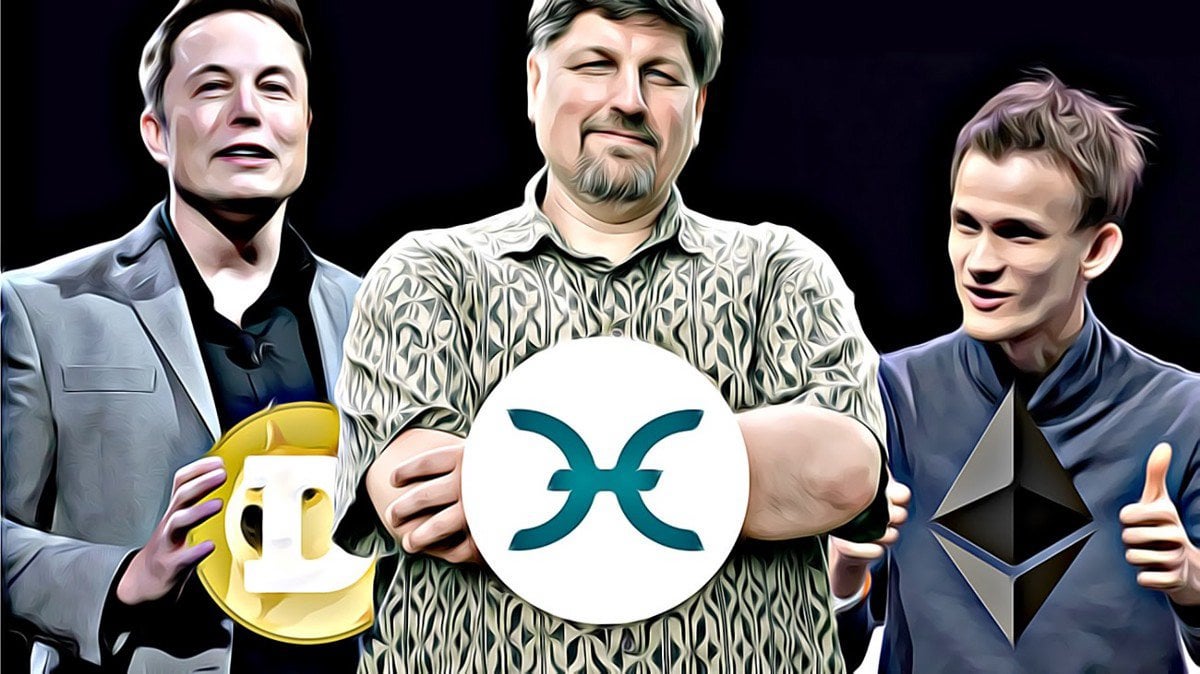 Limits to Blockchain Scalability vs. Holochain

Vitalik Buterin, founder and designer of Ethereum, recently responded to a tweet by Elon Musk about increasing the block size and block times of DogeCoin by 10x and lowering the fees by 100x with a bit of a lecture on the limits of blockchain scalability.

I appreciate that Vitalik is taking this issue public and so I thought this might be a good time to wade into the fray to look at these issues from a Holochain context. Much of what they want suggests a Holochain solution. I’m going to use Vitalik’s talking points from this article and his post on Trust Models to see if we can sort out some of these scalability issues from a different perspective.

Just how far can you push the scalability of a blockchain? Can you really, as Elon Musk wishes, “speed up block time 10X, increase block size 10X & drop fee 100X” without leading to extreme centralization and compromising the fundamental properties that make a blockchain what it is? ….As it turns out, there are important and quite subtle technical factors that limit blockchain scaling, both with sharding and without.

I know this may spoil the punch line, but I want to underscore the difference: Holochain doesn’t have the scalability problems of blockchain. Blockchain’s scaling problems are mostly related to managing large scale consensus. We’re demonstrating with Holochain that you don’t need consensus to maintain data integrity in distributed apps or currencies.

Regular users must be able to run a node

Vitalik illustrates how miners or stakers in a blockchain network can collude (putting together a super-majority of consensus nodes) to pull off an arbitrary attack, such as depositing 4.5 billion units of previously non-existent currency into an account of their choosing.

The only reliable way to make this kind of coordinated social attack not effective is through passive defense from the one constituency that actually is decentralized: the users. …...
Continue on medium.com
youtu.be