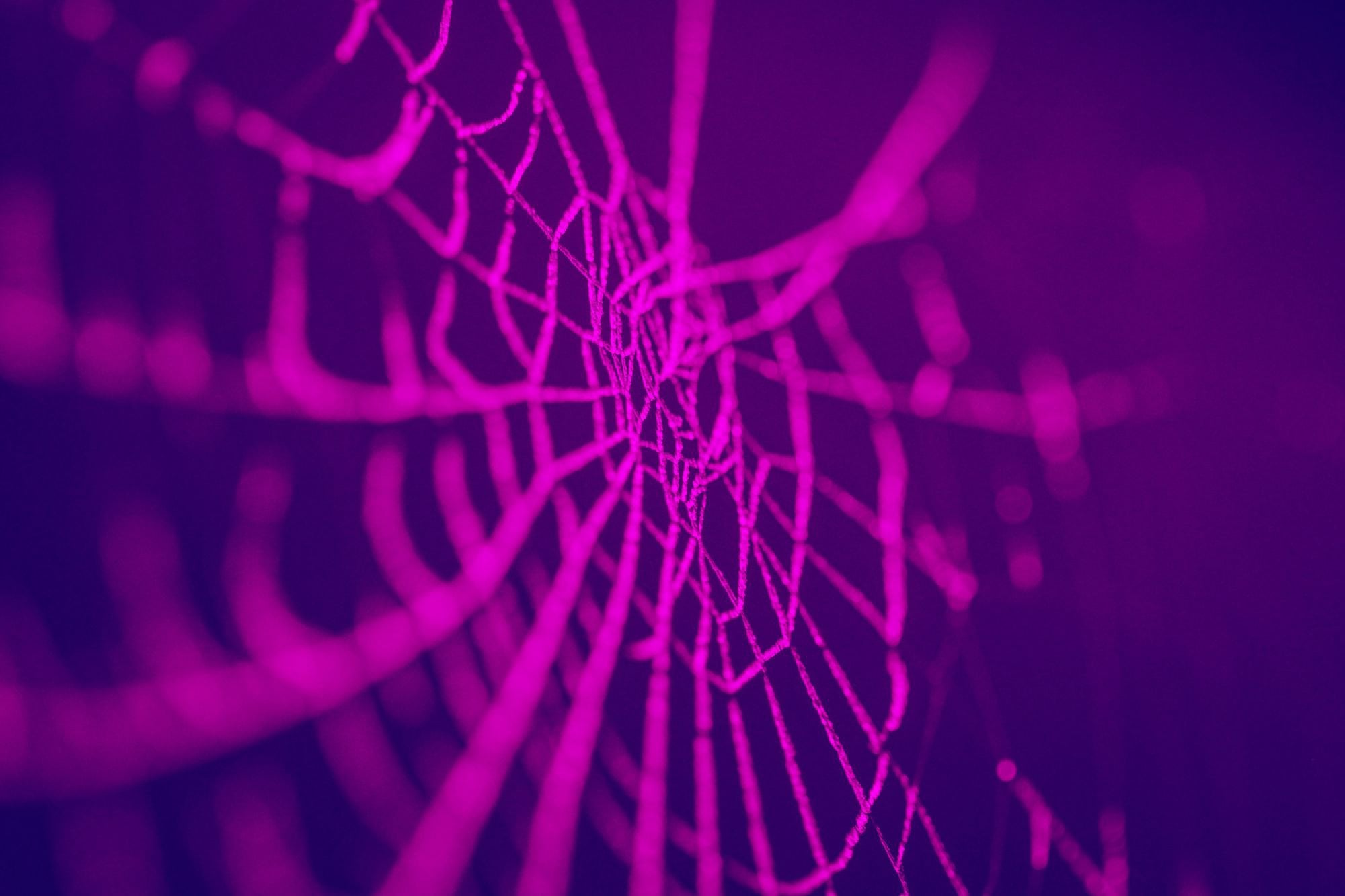 This week we got word that a patent we submitted to the USPTO was approved. That means that Holochain’s special DHT design — rrDHT — is covered under intellectual property laws.

To be honest, when I heard we were filing for a patent, I was surprised and not entirely comfortable with the idea. So let’s get my (and probably your) ethical concerns out of the way first.

Why did we file for a software patent?

The most pressing reason is troll protection. Patent trolls are organisations that sit on large collections of patents simply so they can collect licensing fees from people who actually build things — and sue the ones who don’t buy a license. This is an unfortunate reality that we must face — because we plan to build a revenue-generating business on Holochain tech, we may become an attractive target for trolls. This patent helps protect us — and every business that builds on Holochain.

It also helps make the Cryptographic Autonomy License more enforceable. I don’t pretend to understand the legal artistry that went into all this, but I gather that it gives extra legal teeth to anyone attempting to use the CAL to defend end-users’ data sovereignty and access to the Holochain codebase.

The patent isn’t an open patent right now; we still want to figure out appropriate licensing schemes that make sure that it gets used in ways that align with our values. But any application developer who has a license to Holochain (which is anyone) gets to enjoy the use of that patent in their software. And it’s being transferred from Holo (the company) to the Holochain foundation this month.

I’ve got more thoughts about patents, ethics, and living in the current world while trying to create a new world. But I’ll save them for the end of this article. And you can read more about the ‘why’ and the ‘how’, including how to...

HOLOCHAIN would prevent this. 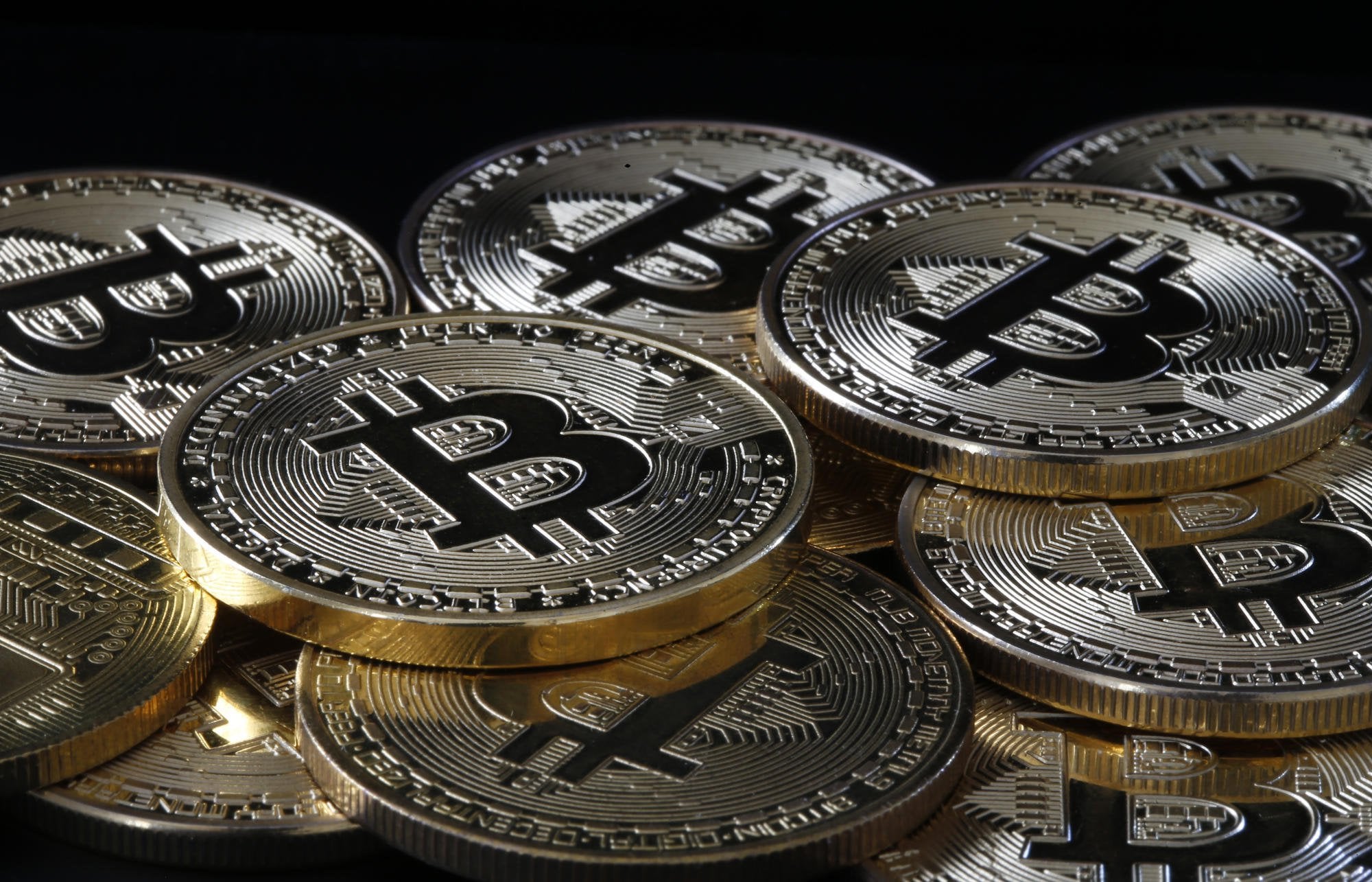 HOLOCHAIN would prevent this.