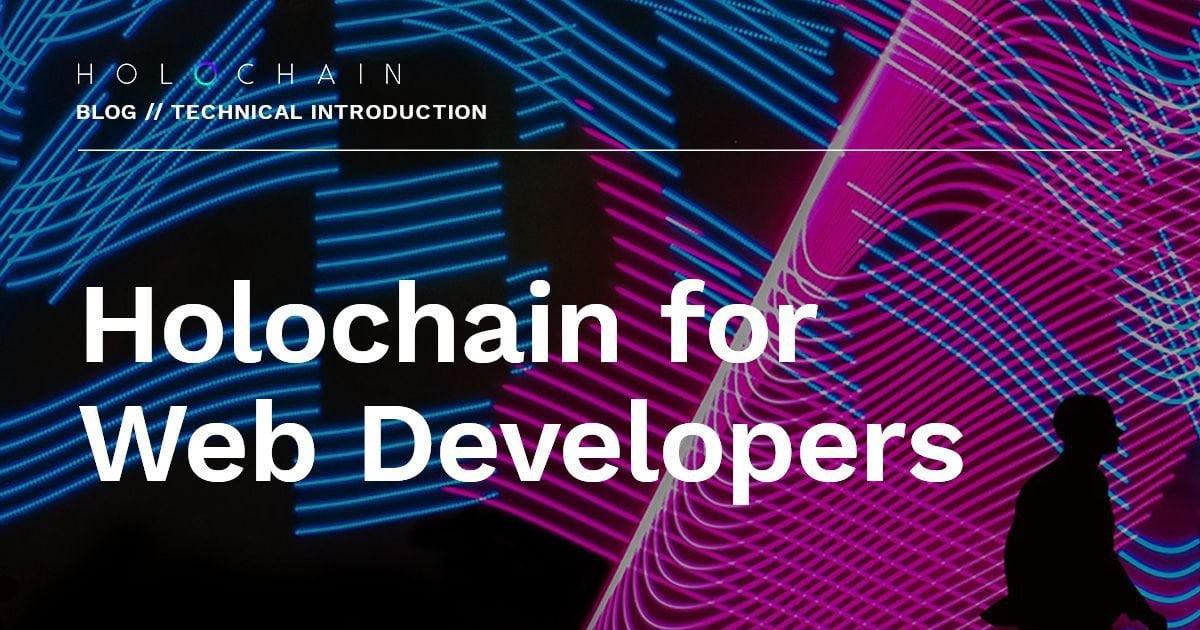 Holochain, a framework for distributed applications, offers solutions to many problems that have arisen from traditional, centralized web development, while avoiding the pitfalls that have emerged with other attempts at distributed technologies like blockchain. Developing in Holochain, however, has its own learning curve, given that it doesn’t work like existing technologies. In this article, we will describe what makes Holochain different, and how developers who are interested can get involved.

1. The server problem 2. Why do we need servers? 3. What is Holochain? 4. Current state of development 5. How to get involved

Why might Holochain be necessary? The answer can be found in how the internet has evolved over the past few decades.

Originally, there was little or no interactivity on the internet: clients were “fat,” while (simple FTP) servers were “skinny.” As the web grew, authors and users started to demand new and varied forms of interactions, such as ordering products online and commenting on blogs and news articles. This demand led to the rise of web apps, combining several different technologies in order to offer enhanced functionality. As a result, servers naturally got “fatter” over time.

Today, most web apps are divided into front-end and back-end components. On the front-end, in the client, is a combination of HTML, CSS, and static assets for presentation, JavaScript and WebAssembly for functionality, and JSON and localStorage for transfer and persistence of short-lived data. Users use a web browser environment/runtime to fetch, cache, render, execute and interact with these assets. On the back-end, servers are used to store, retrieve and generate assets for the front-end. They are also used to authenticate users (i.e., they certify, “Who are you?”), authorize access (i.e., they decide, “What can you read/write?”), validate shape/content of data reads/writes,...