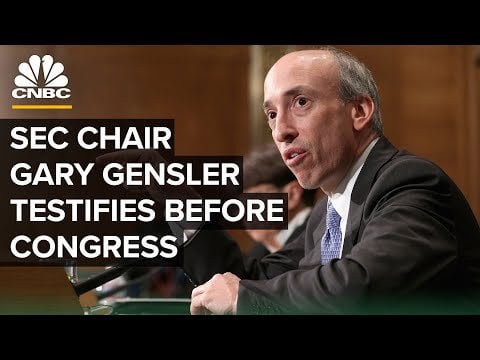 Here are some takeaways I took from skipping through the hearing yesterday that will be of interest. The full hearing is here, not every question touched on Crypto: https://m.youtube.com/watch?v=WxxyDMBRu9E&t=5694s I am more bullish than ever after hearing Gary Gensler describe his views. Here’s a summary of some more interesting moments: 1. Sen. Toomey pressed Gensler to explain why he thinks stable coins might be a security where there is no “expectation of profit” which Gensler refused to answer directly. Gensler said again that most but not all cryptos are securities in his view. 2. Gensler said Coinbase was not registered with the SEC! 3. Gensler said they are concerned apps that use data analytics to maximize engagement (gameification etc.) potentially conflicted with investor protection. 4. Sen. Warren complained that if an investor put 100 bucks down either on a dex or other exchange, most of their capital was going to get eaten by gas fees. Basically was taking a dig at Ethereum. Gensler agreed with this point, that such a system was not a path to financial inclusion. 5. One of the Republicans asked for a “light touch” so as not to stifle “innovation” and basically admitted that he was a die-hard hodler. Gensler said that he was pro innovation but industries that develop outside of the law do not usually last long. I know there’s a lot of animosity towards regulators but the landscape is looking good for us.
Go to self.hashgraph
youtu.be

Goodbye @Hedera circulating supply, hello released supply. In an effort to provide better reporting to the market check out the Treasury Management Report, which is more dynamic than previous coin eco...
0
Share 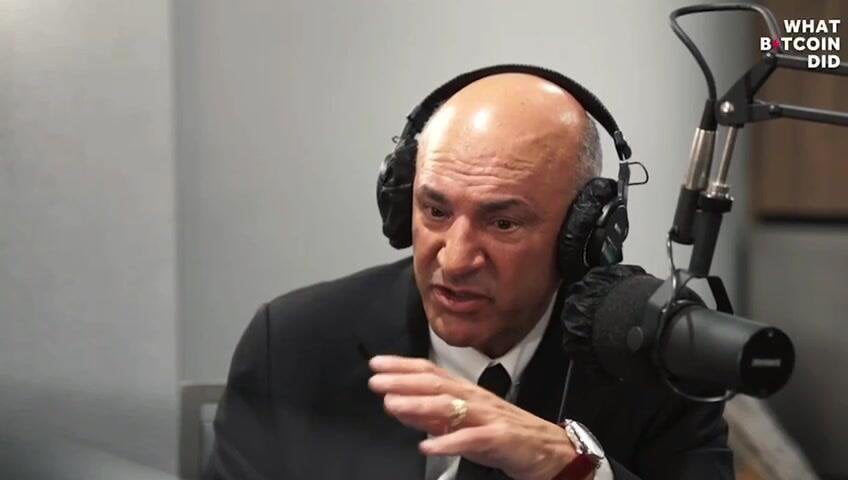 Check out Kevin O'Learyâs recent interview with Peter (whatbitcoindid). McCormack on why he invested in Jordan Friedâs NFT.com Amazing use case for on-chain... 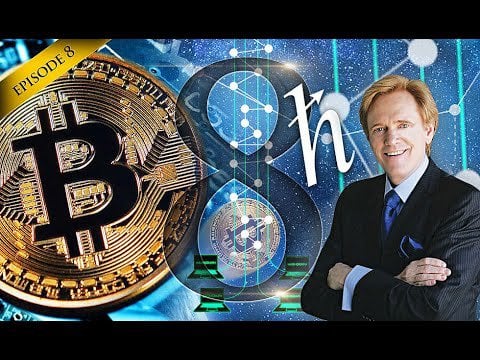 Bonus Features: http://www.hiddensecretsofmoney.com Today, mankind stands at a crossroads, and the path that humanity chooses may have a greater impact on ou...
147
Share 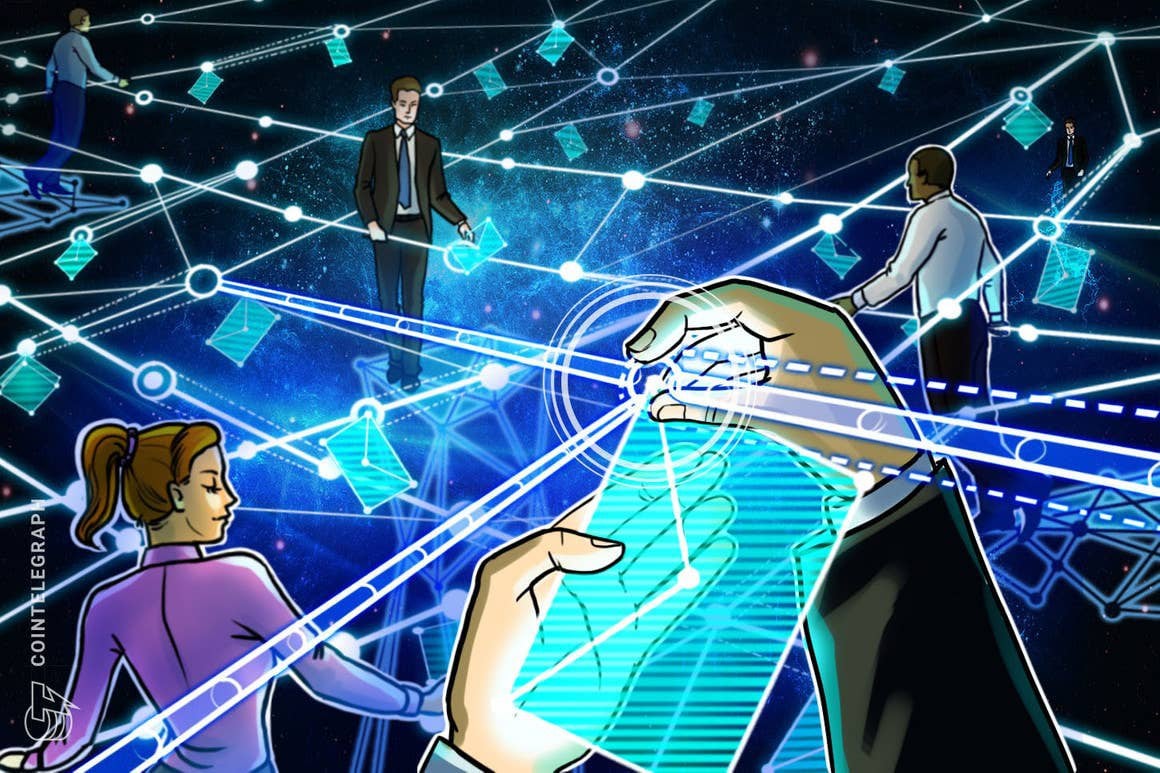 Smart contract capabilities are rendering old-school megalithic cryptos obsolete as blockchains evolve beyond just being a medium of exchange.
27
Share